VW wants to introduce a new, highly affordable electric “people’s car” that will act as the entry point to its growing ID model range.

The new small EV will use a cheaper version of VW’s MEB platform that underpins models like the ID.3 and ID.4 SUV, designed to accept battery packs with a capacity of up to 43 kWh.

This has been a major goal for VW, who think that offering such an affordable EV will massively help in their long-term sales goals and in achieving their emission targets. 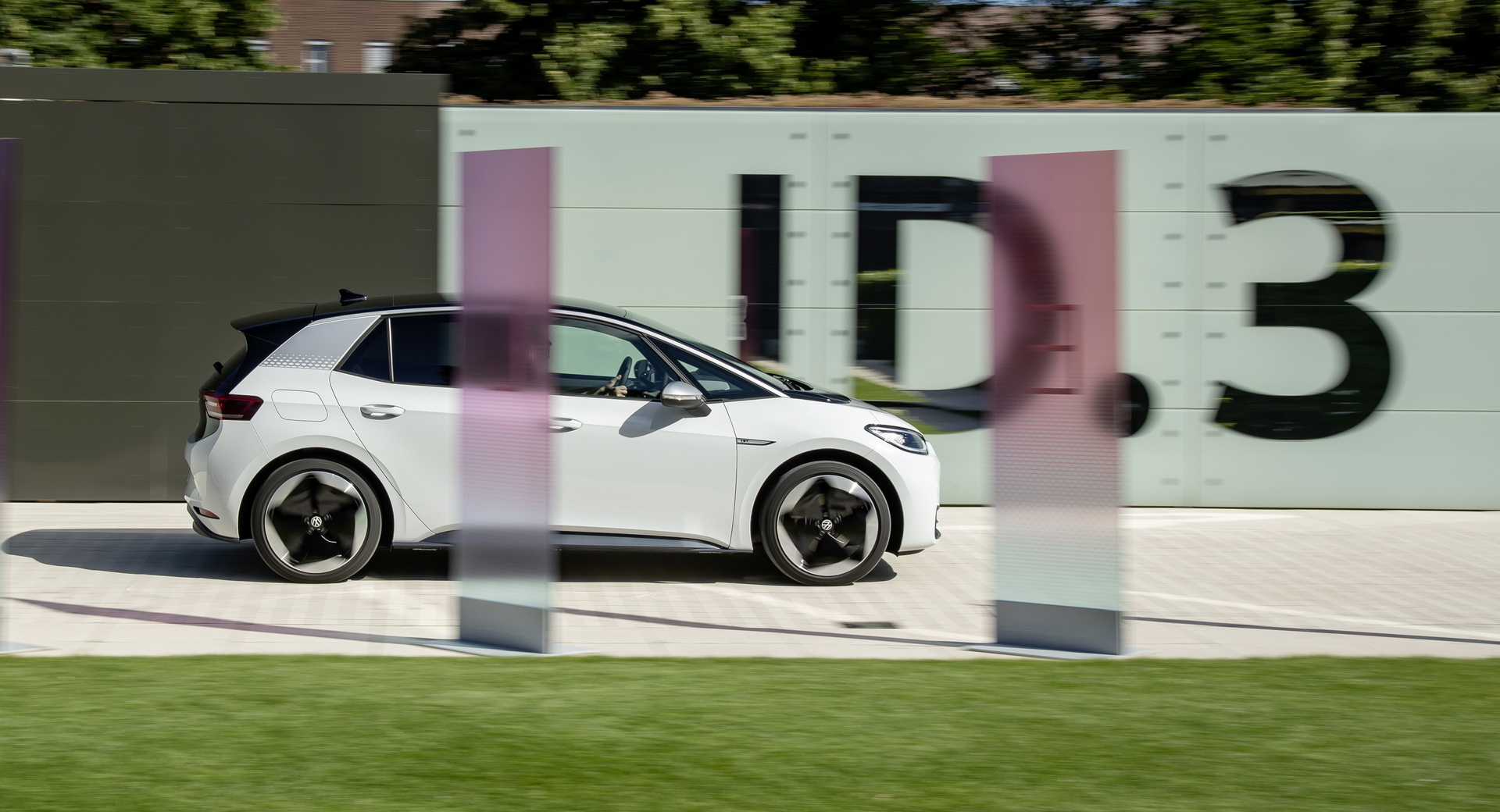 The cheaper version of the MEB platform will be used for two new electric vehicles: a city car and a compact hatchback that will likely adopt the ID.1 and ID.2 nameplates respectively and be marketed alongside regular ICE-powered models like the Polo.

VW targets a sub-€20k starting price ($23,900 in current exchange rates) for the city car and a sub-€25k price tag for the hatchback. The two new electric models are expected to arrive in the market no sooner than 2023, and will most likely be previewed by a concept.

Volkswagen CEO Ralf Brandstätter told Autocar that they are going to work with their various Chinese partners to offer more affordable electric cars specifically designed for that market and that the ‘MEB-lite’ platform will also spawn a number of cheap EVs from their other brands, namely Skoda and Seat. 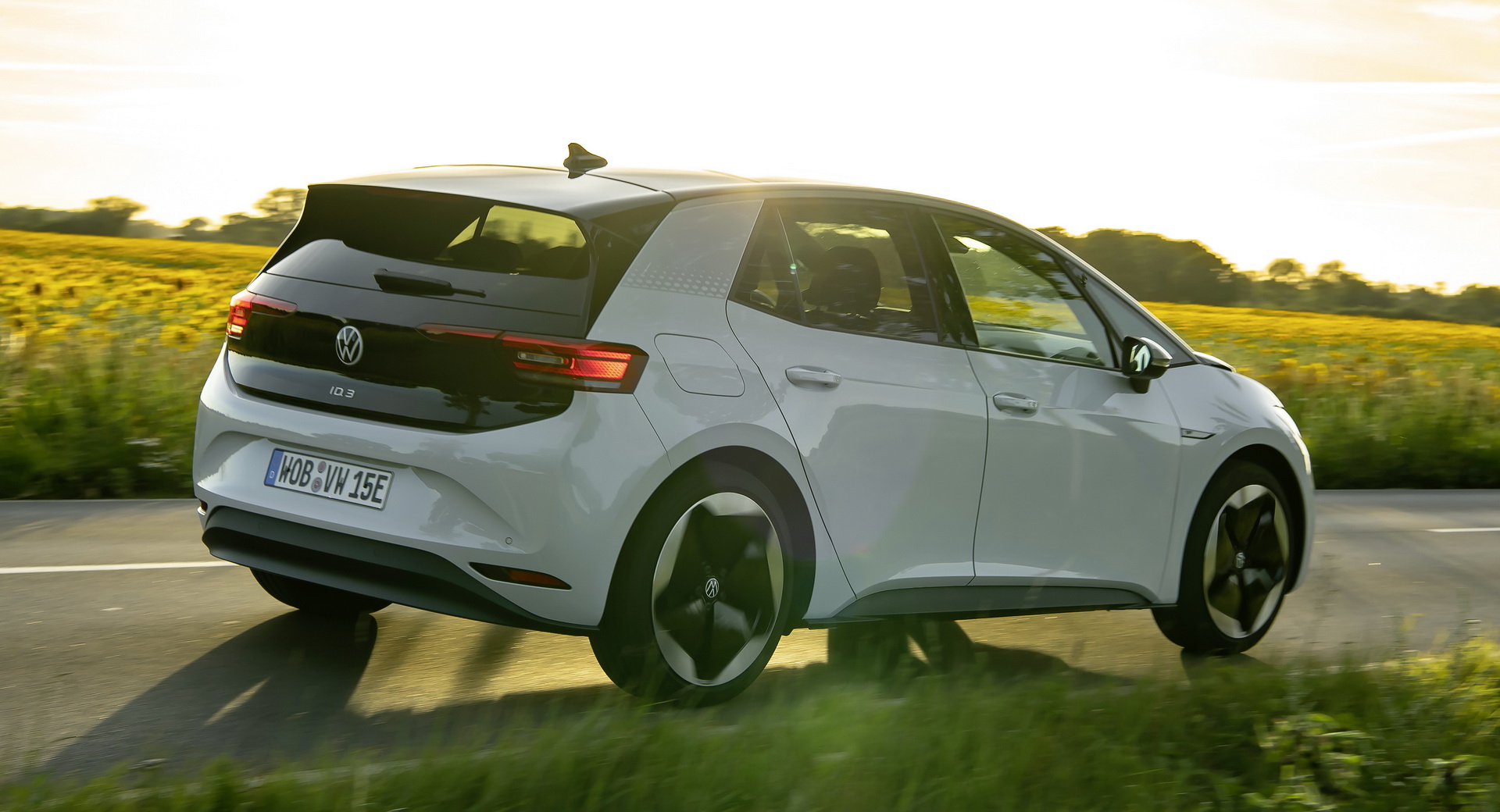