The Lamborghini Aventador was introduced nearly a decade ago and its successor could be introduced as early as next year.

While there have been countless rumors about the upcoming model, Car & Driver talked to Lamborghini’s chief technical officer who revealed some details about the next-generation supercar.

Saying the “V12 has been part of the story of Lamborghini since the very beginning,” Maurizio Reggiani confirmed the Aventador successor will continue to offer twelve cylinders. However, in a nod to increasing fuel economy and emission standards, the car will also have a “hybrid motor.”

Also Read: Can You Believe Lamborghini Has Built 10,000 Aventador Supercars? 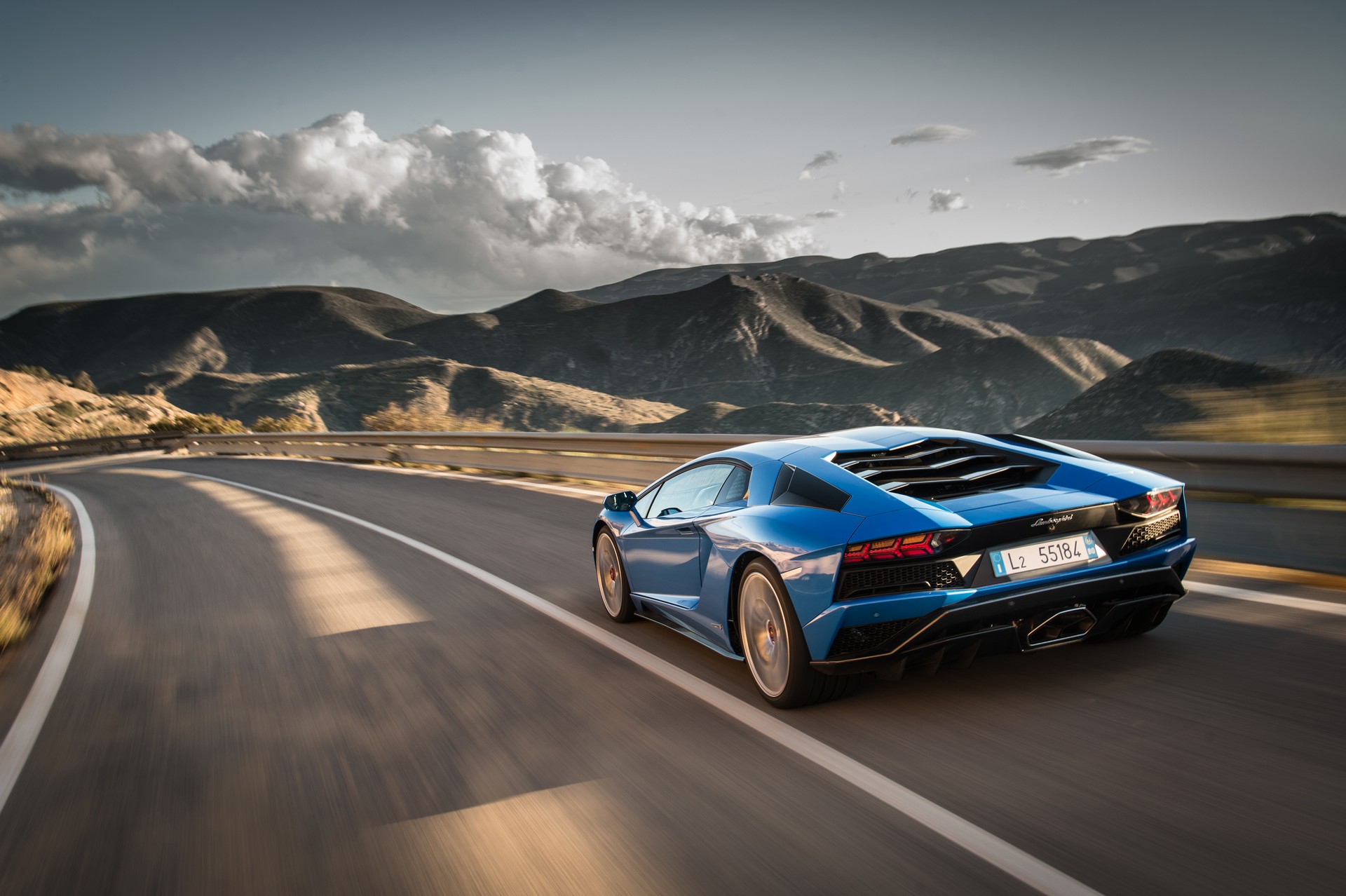 Reggiani went on to say the V12 will eschew turbochargers and noted electrification allows them to “fill in the weaknesses of the naturally aspirated engine, especially where torque is weak.”

While he wouldn’t go into many specifics, Reggiani suggested the car will have a front-mounted electric motor. As he explained, “If you have the possibility to use an electric front axle with torque vectoring left and right, you can do something truly exceptional in terms of helping the driver for traction and handling.”

Little else is known about the car at this point, but the rumor mill has been running wild for years. While these should be taken with a grain of salt, some have suggested the car will feature an all-new carbon fiber monocoque and two front-mounted electric motors. 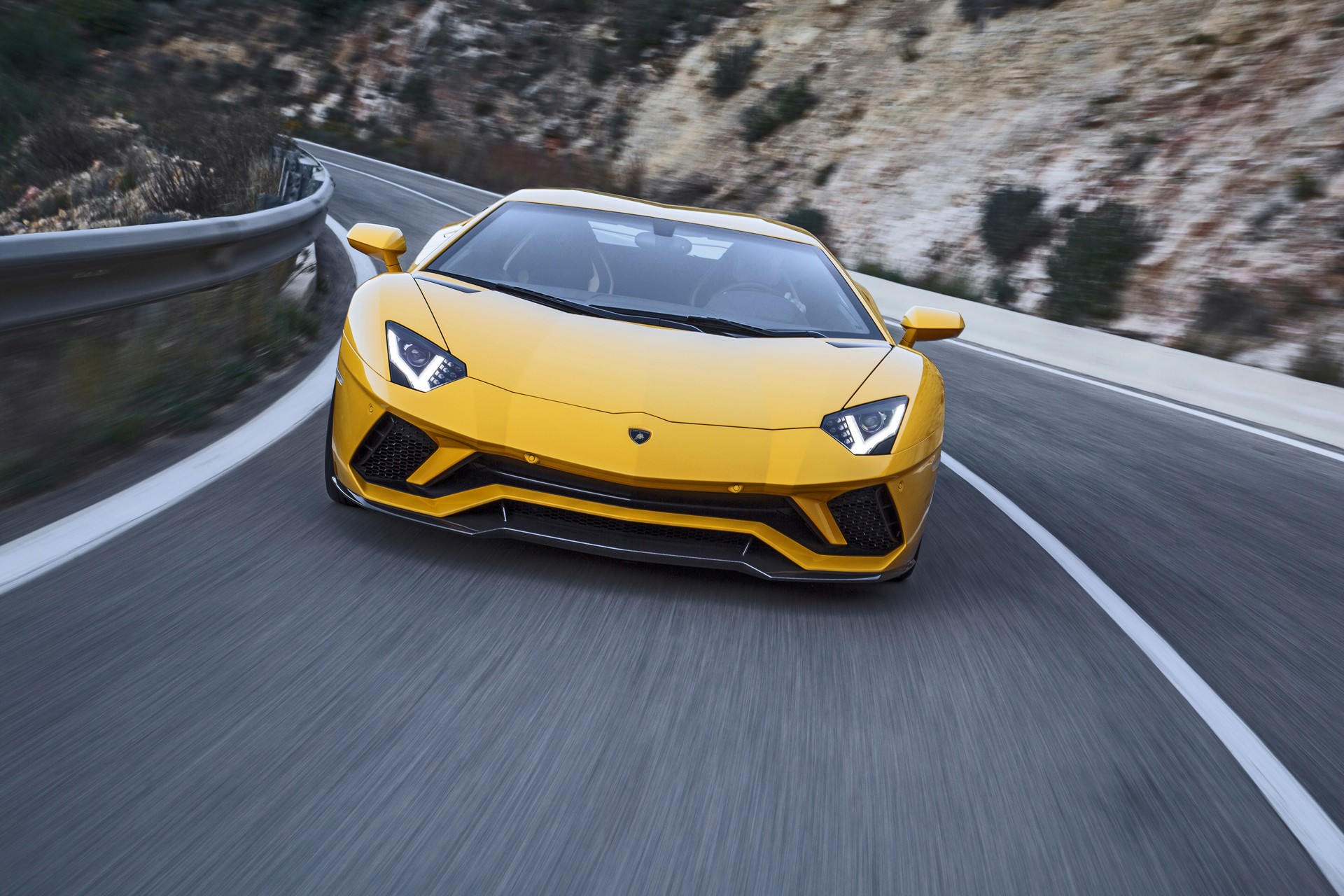