If you’re not familiar with the Cizeta V16T, you’re not alone as the Italian automaker was besieged by difficulties. However, one’s up for sale and it was once owned by the Sultan of Brunei.

Listed by Miami-based Curated, this 1993 Cizeta V16T is chassis #101 and was ordered by Hong Seh Motors on behalf of the noted car collector. However, before it arrived in the Sultan’s collection, it was displayed at the 1993 Geneva Auto Show.

Like most of the Sultan’s cars, it was never registered and rarely driven. As a result, it’s “essentially a new car with less than 600 miles (966 km).”

Also Watch: Inside The Sultan Of Brunei’s Mysterious Car Collection 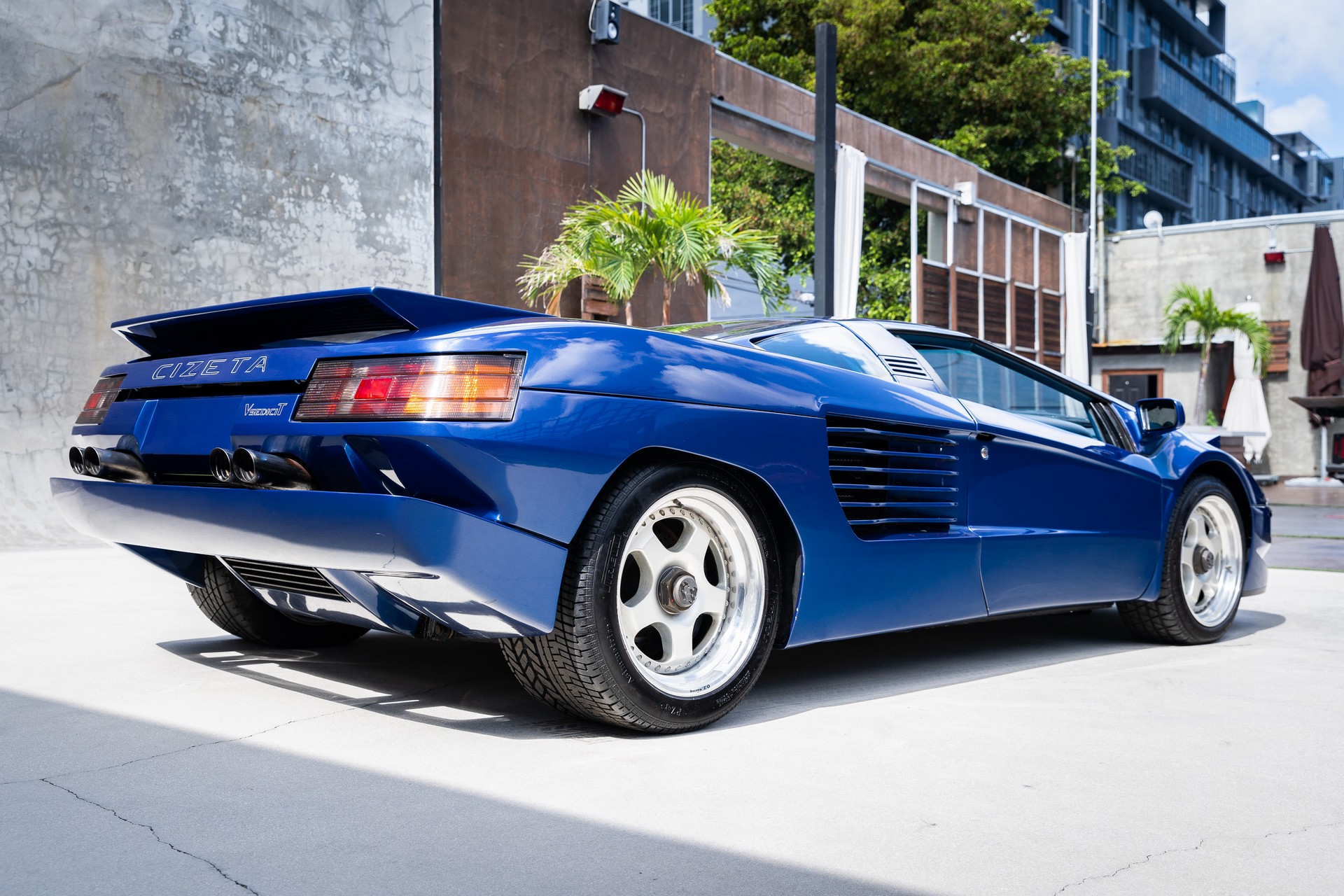 As you can see, the V16T appears to be in showroom condition as the paint job is flawless and there aren’t any signs of rust. Even the tires are believed to be original as their code dates them to 1993.

The interior is in good shape as well as the seats look like they’ve never been used. However, the original radio looks like it could use a little TLC. Despite this, the car is being billed as “arguably the best Cizeta example left in the world today.”

You can read more about Cizeta’s story here, but the car was penned by Marcello Gandini who also designed a number of Lamborghinis including the Countach, Diablo and Miura. Given this, and the fact it was created by a former Lamborghini engineer, it’s little surprise the model looks like a raging bull. 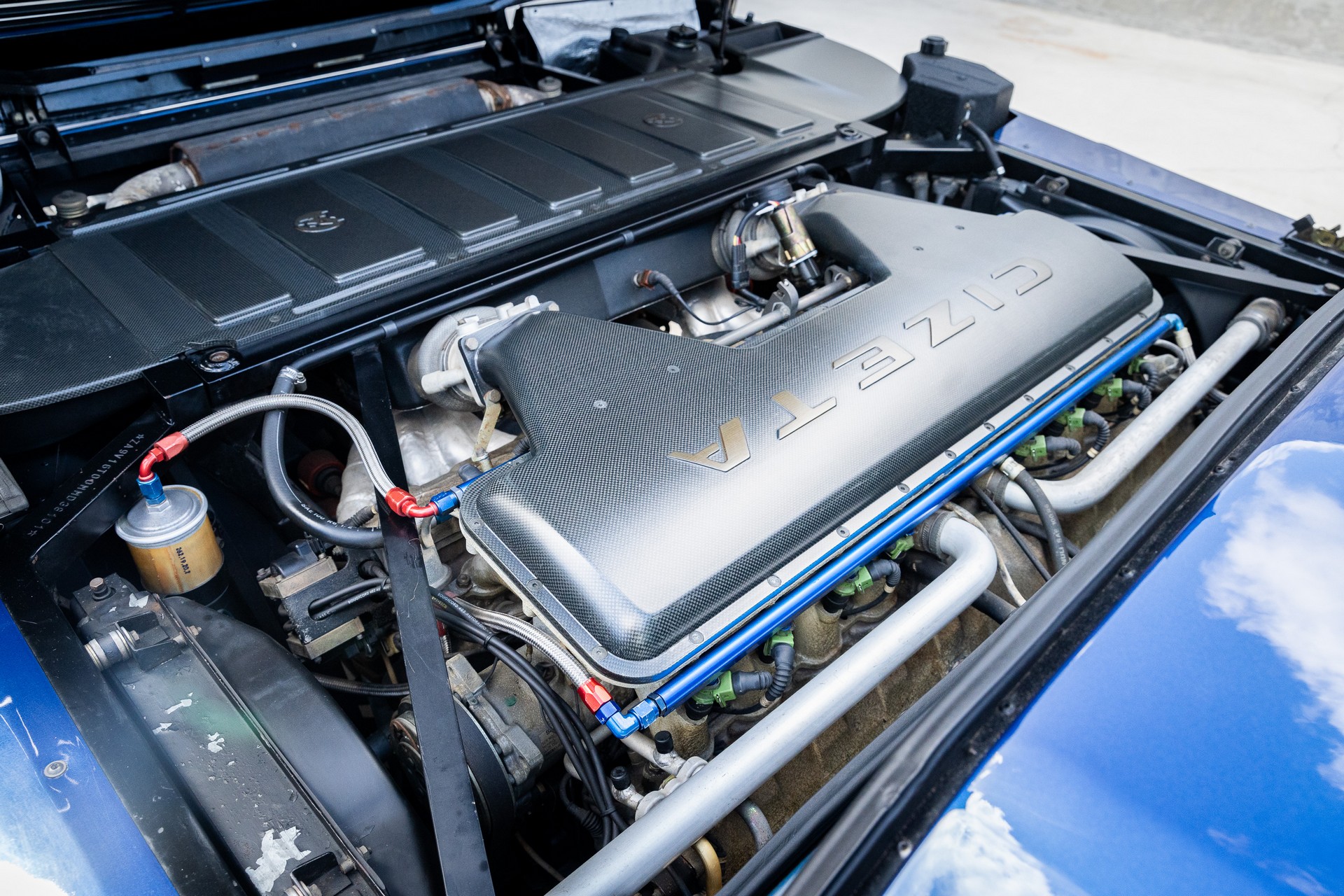 However, there is one big difference as the Cizeta is powered by a 6.0-liter V16 engine which features “64 valves, eight camshafts, two fuel-injection systems, four cylinder heads, and twin timing chains.” The massive engine was claimed to produce 540 hp (403 kW / 547 PS) and 400 lb-ft (542 Nm) of torque.

Curated doesn’t mention a price on their website, but Business Insider is reporting they’re asking $725,000 (£542,652 / €609,580). That seems fairly reasonable considering the car’s rarity and provenance, but it’s a little outside our price range.