When Volkswagen unveiled the 2021 ID.4 in September, the company estimated the model would have 250 miles (403 km) of range.

That estimate has panned out as the EPA says the ID.4 1st Edition and ID.4 Pro will be able to travel 250 miles (403 km) on a single charge. 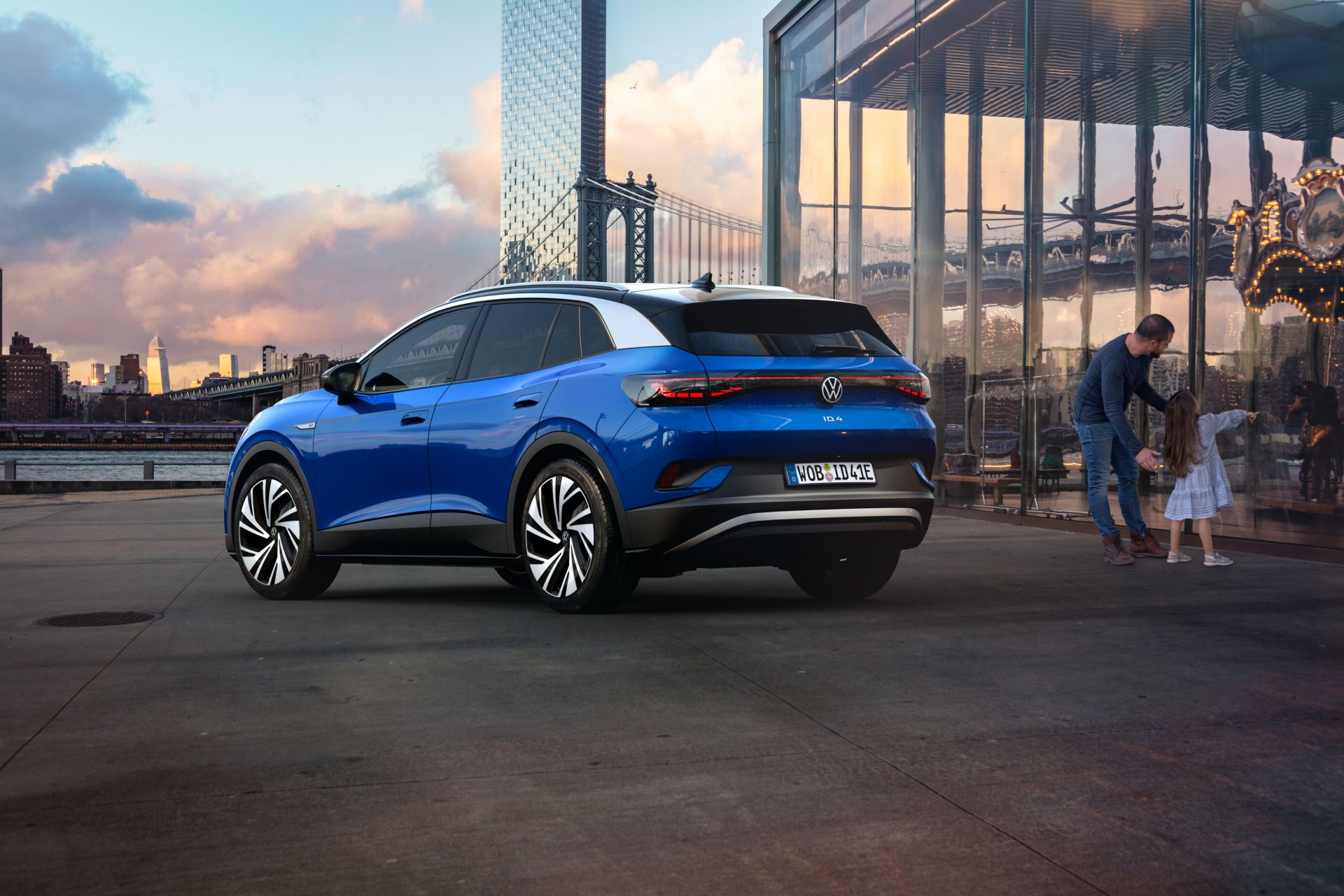 The ID.4 1st Edition has the same powertrain, but costs $43,995 and is better equipped. This version will be the first to arrive in the United States and it features a handful of special touches such as Electric White accents as well as brake and accelerator pedals with pause and play logos.

While 250 miles (403 km) of range doesn’t sound too impressive, it’s pretty competitive for segment. The rear-wheel drive Ford Mustang Mach-E Standard Range has an EPA-estimated range of 230 miles (370 km), while the Extended Range variant increases that figure to 300 miles (383 km).

The ID.4 is also one of the most affordable electric crossovers as it undercuts the Mustang Mach-E by $2,900. It’s also significantly more affordable than the Model Y, but it’s not an apples-to-apples comparison as the all-wheel drive ID.4 wouldn’t arrive until later next year. Furthermore, the Kia Niro EV is slightly cheaper as pricing starts at $39,090. 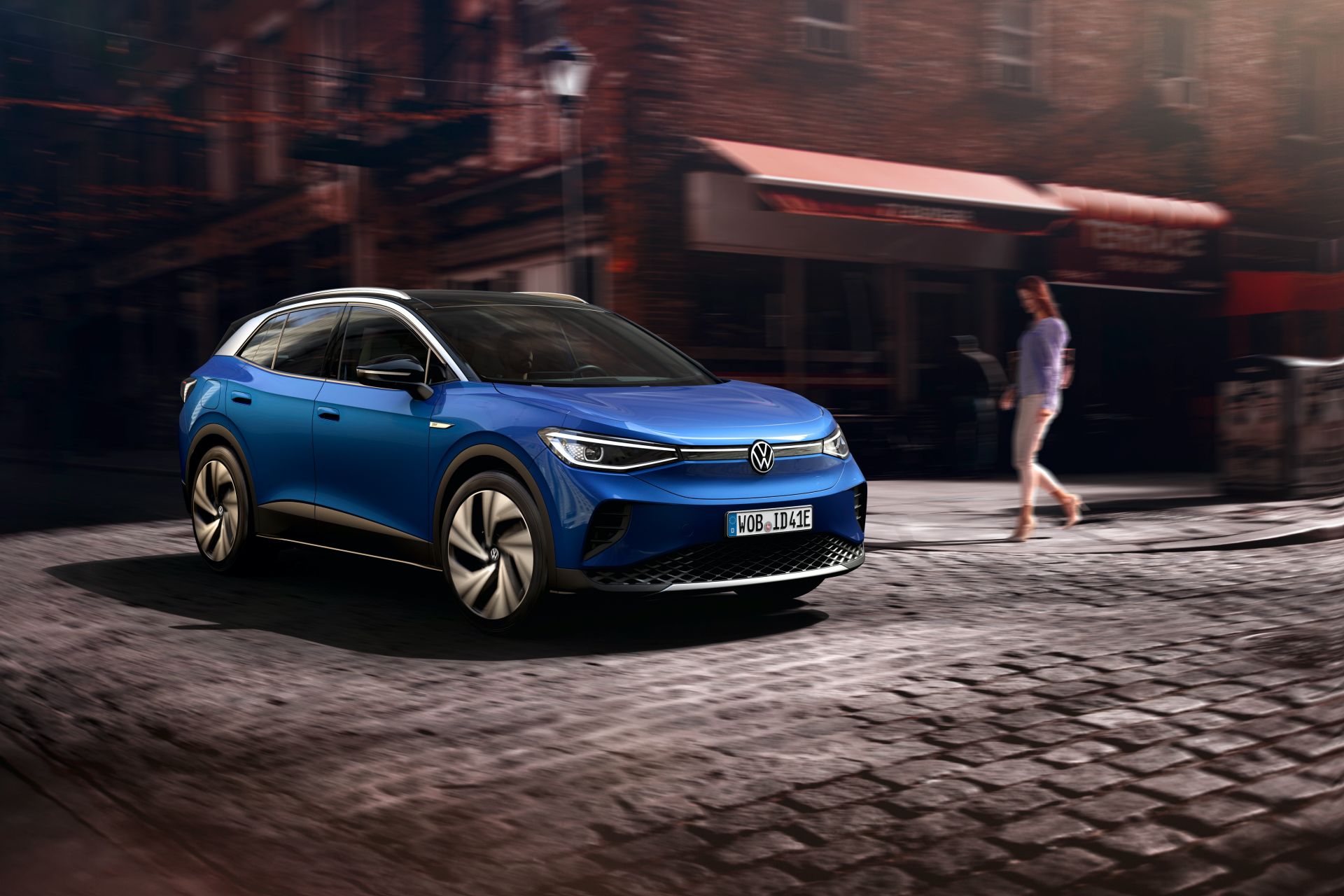