Semi-autonomous driving systems are becoming more common, but a new study suggests drivers quickly become over reliant on them.

Conducted by the Insurance Institute for Highway Safety and the Massachusetts Institute of Technology’s AgeLab, the study focused on “driver disengagement” in vehicles equipped with advanced driver assistance systems. 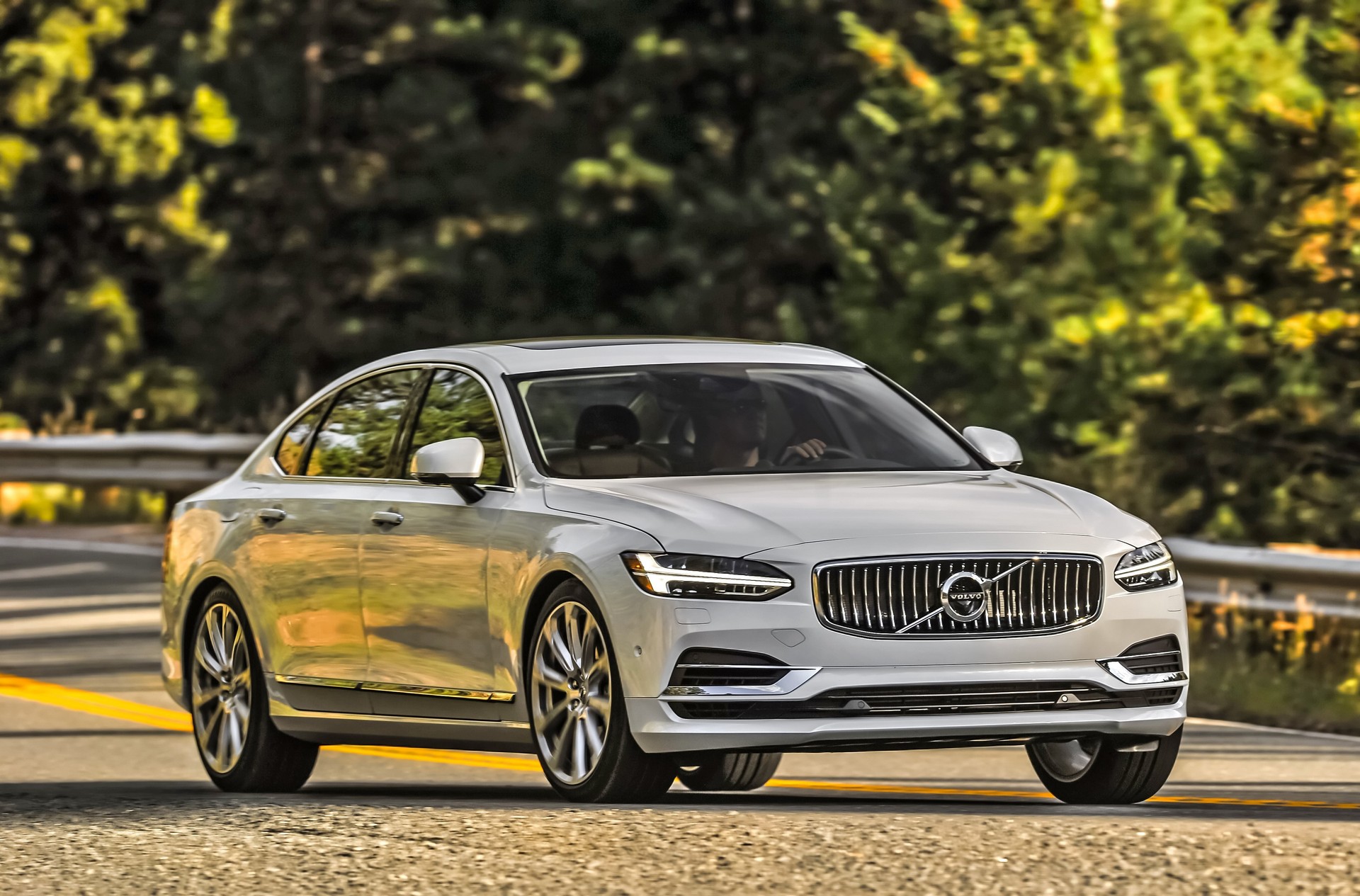 According to the study, there was “little or no difference” in how frequently drivers showed signs of disengagement – such as removing hands both hands from the steering wheel or taking their eyes off the road – when the test subjects first received the vehicles.

However, their behavior changed significantly in a month as they were “substantially more likely to let their focus slip or take their hands off the wheel when using automation.” In particular, the study found that higher levels of automation result in higher levels of disengagement as the “impact of Volvo’s Level 2 system was more dramatic than that of ACC [adaptive cruise control] alone.” 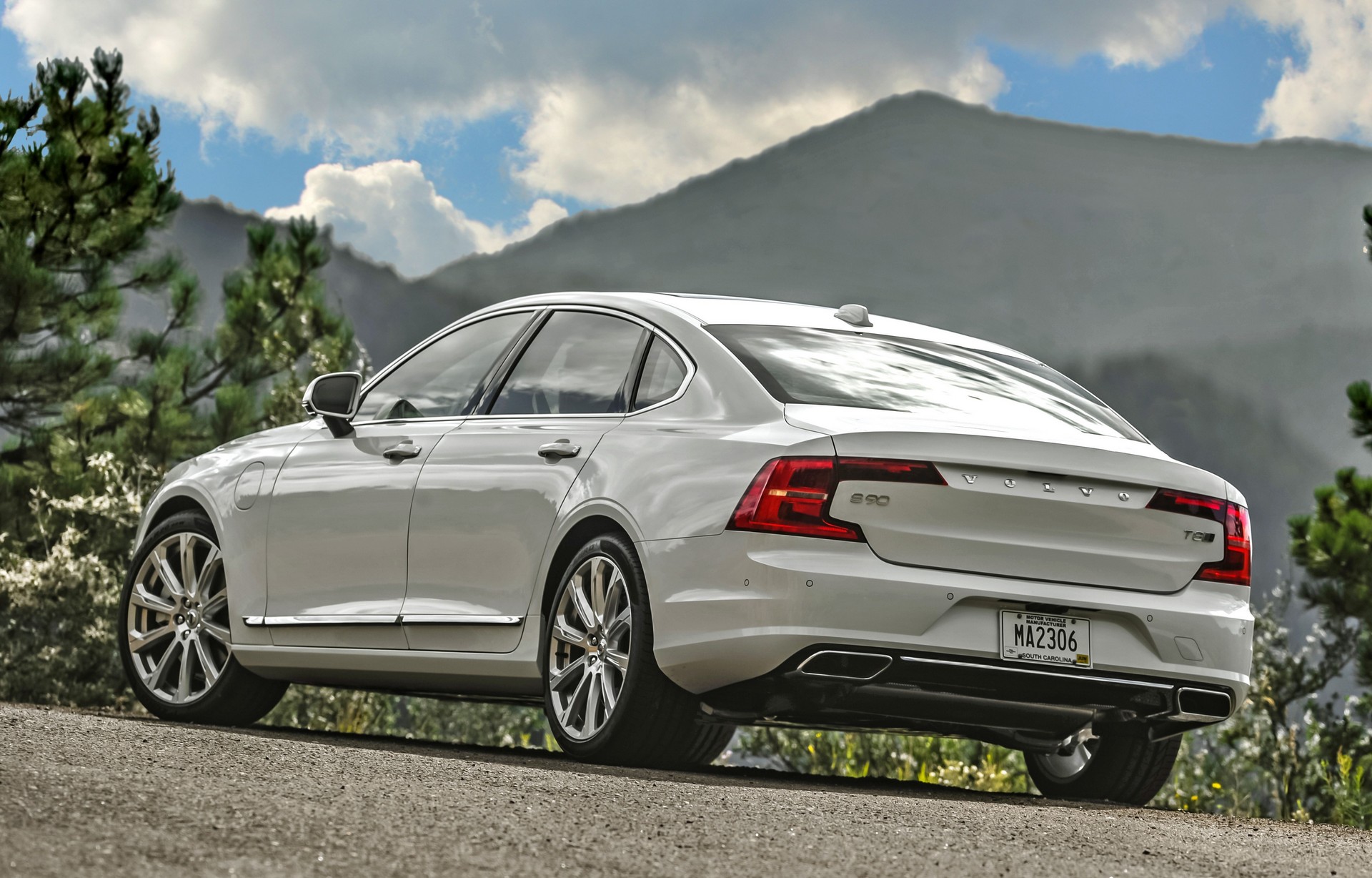 IIHS Senior Research Scientist Ian Reagan also noted “Drivers were more than twice as likely to show signs of disengagement after a month of using Pilot Assist compared with the beginning of the study.” He added “Compared with driving manually, they were more than 12 times as likely to take both hands off the wheel after they’d gotten used to how the lane centering worked.”

The study also found that Evoque drivers who used adaptive cruise control often, were more likely to be distracted by their cell phone while using the technology. The IIHS went on to note this “tendency increased substantially as they grew familiar with ACC.”

The IIHS says the results of the study show the importance of ensuring drivers are paying attention and not “getting lulled into a false sense of security over time.” As result, they calling for stricter monitoring of drivers to ensure they’re ready to take control if needed. 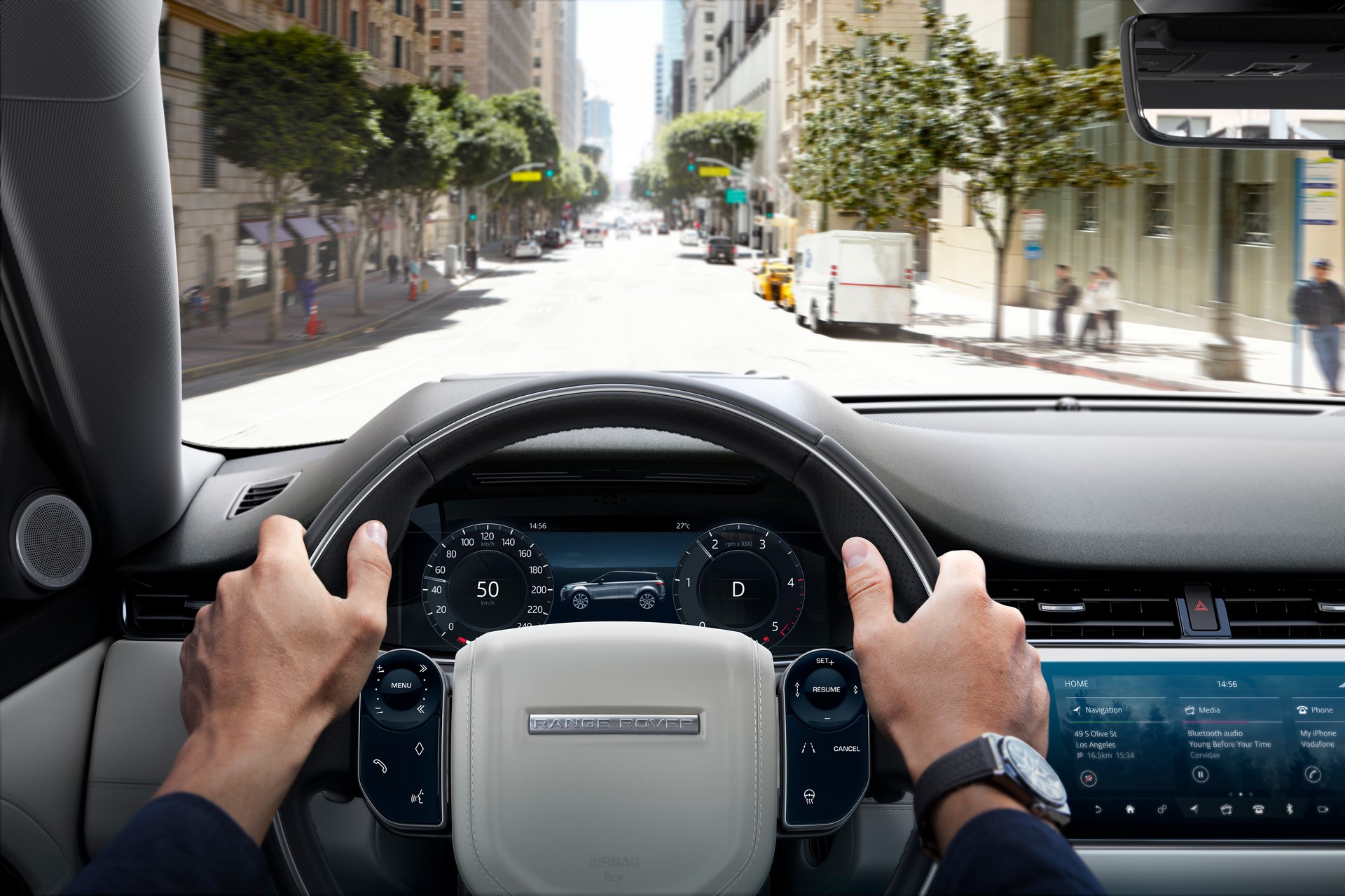