A 2000 Honda S2000 will cross the auction block in January, and it has a very interesting history.

The S2000 in question is owned by Hedy Cirrincione and is actually the second example she owns. She first purchased a red S2000 from a Honda dealership in upstate New York and has driven it daily ever since. Shortly after that, she heard that a second example was available with just 24 miles (38 km) on the clock. She bought that too and in the last two decades, it has only been driven an extra 10 miles (16 km). 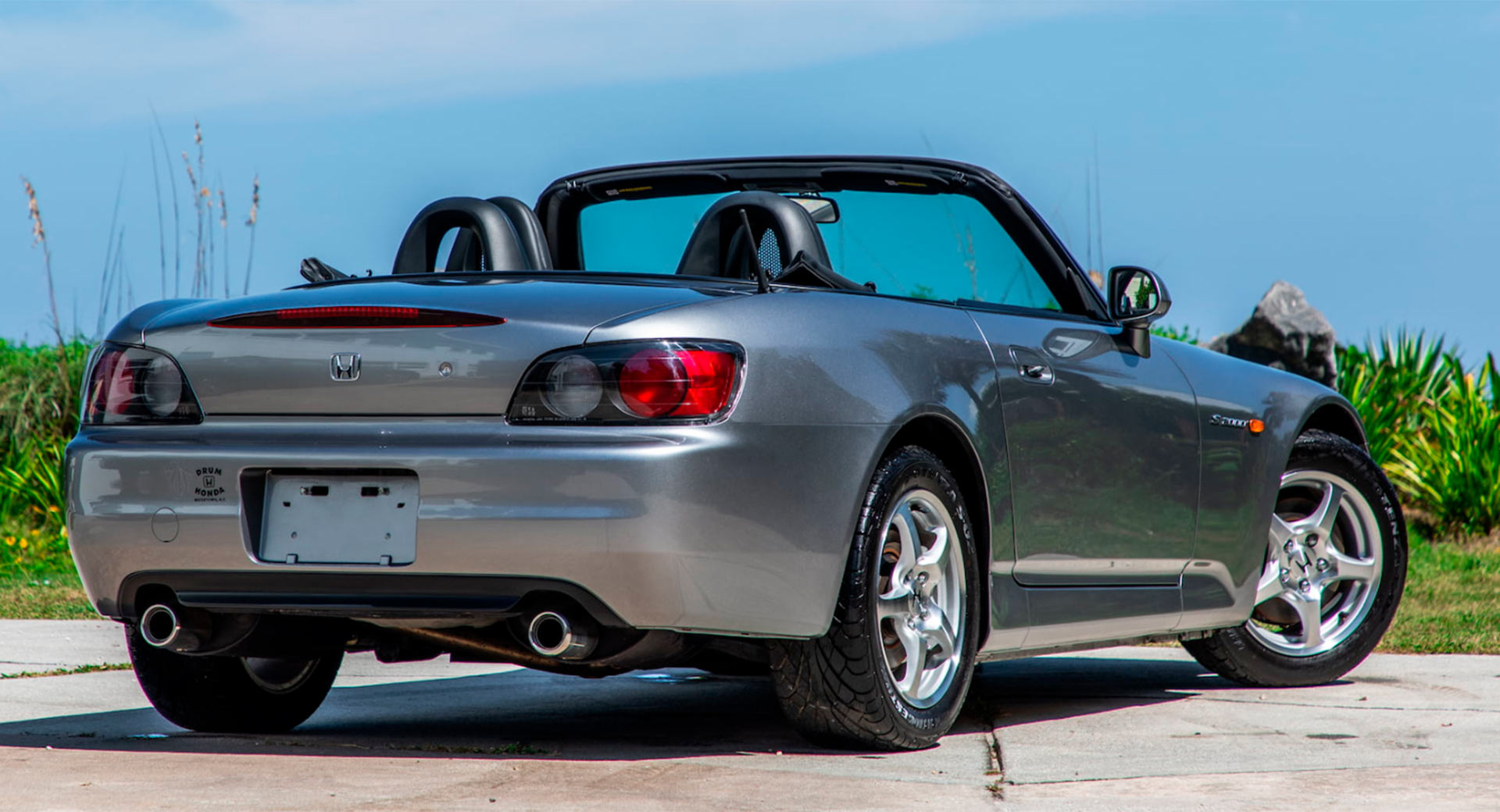 Speaking with The Drive, Cirrincione said that, after 20 years, it is “time to let someone have it who would turn it loose on the road [and] enjoy it for the wonderful sports car it is.”

The silver S2000 has never been titled or licensed and comes with all the factory equipment. It really is as close as you can get to a brand new S2000 in the year 2020 and will no doubt attract a lot of attention at the Mecum Auctions Kissimmee event that takes place Jan 7-17, 2021. 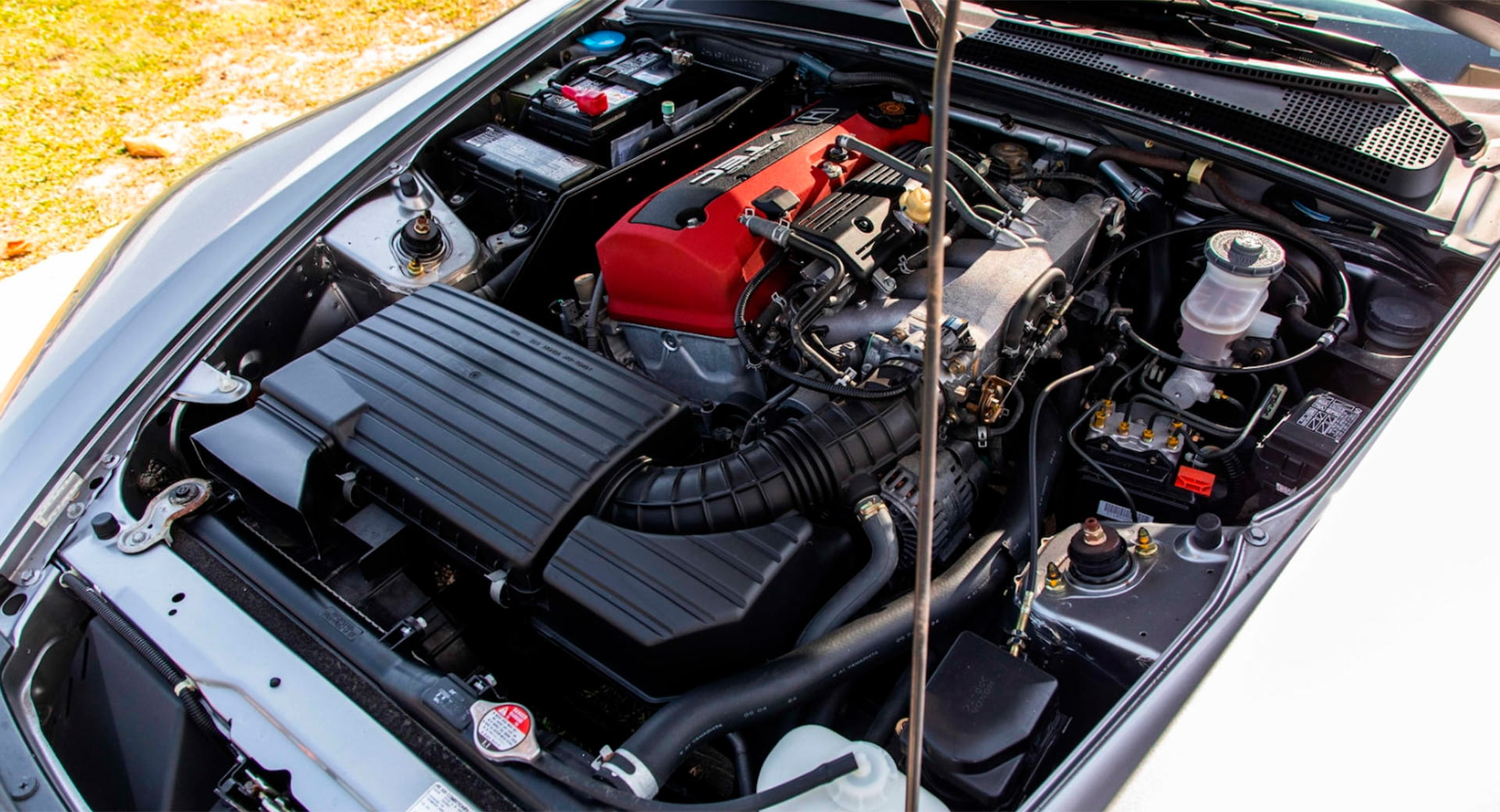 See Also: Untitled And Unregistered Honda S2000 Could Be Yours For A Little Under $100,000