It would appear that BMW isn’t looking to make any sort of massive changes to the X5 with this upcoming facelift, which is probably for the best seen as how some of their more recent designs have proved quite controversial.

This hybrid prototype was spotted just as it was being delivered to the carmaker’s technical center in Munich, Germany, wearing camouflage tape in all the right places.

As far as we can tell, nothing is different about the headlights, nor the taillights, but that’s probably because those aren’t the final units – a common procedure with early prototypes.

What does look new are the front and rear bumpers. At the front, the bumper design is more dynamic than on the current X5 hybrid, sort of like a mix between the M Sport design and that of the iPerformance model. The rear bumper meanwhile appears a little more pronounced than before. 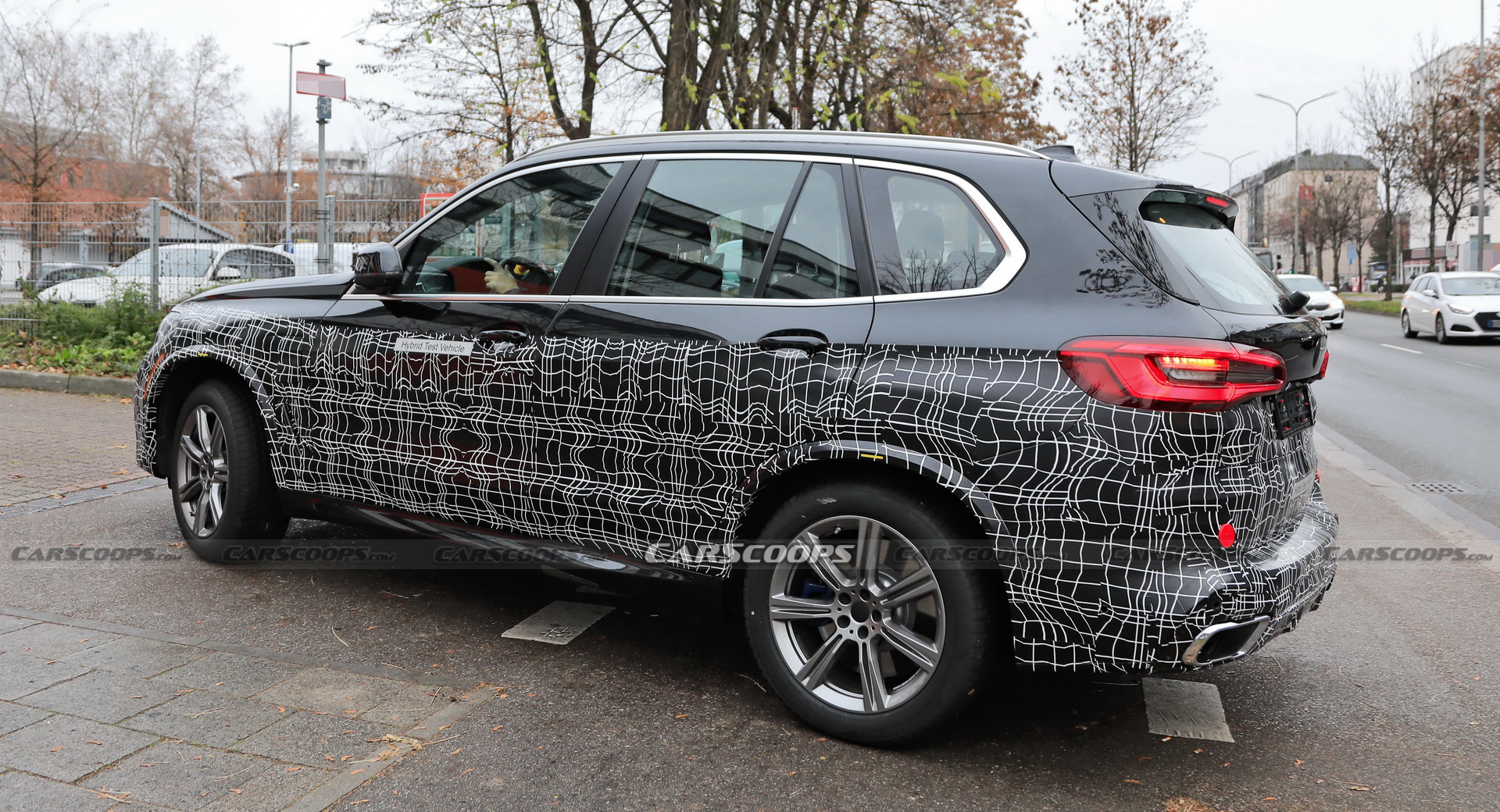 Interior changes should mirror those on the 5-Series LCI, such as the addition of a new 10.25-inch touchscreen infotainment system with BMW iDrive 7.0, to go with a 12.3-inch BMW Live Cockpit Professional display.

As for the engine range, it should consist of optimized gasoline and diesel options, with new 48-volt mild hybrid systems adding some 11 HP to the total engine output. Of course, the xDrive45e plug-in hybrid variant will obviously soldier on.

The updated 2022 BMW X5 should make its global debut sometime next year.