Back in the late 1960s, Toyota and Yamaha joined forces on a limited edition front-engined, rear-wheel drive coupe that would go on to change the way people looked at the Japanese car industry.

Some media outlets even compared it to the Porsche 911, so it’s no wonder that if you actually want one in 2020, it will cost you about $1 million, give or take, depending on condition, mileage etc.

Speaking of 2020, this render does an excellent job of reimagining the 2000GT as a modern-day sports car.

The design is quite original, even though there are a few similarities to the Supra FT-1 Concept, such as the sloping roofline and rising shoulder line. The way they meet is even more extreme though, almost Koenigsegg-like.

Read Also: Browse The Web In Style With This $69 Toyota 2000GT Wireless Mouse 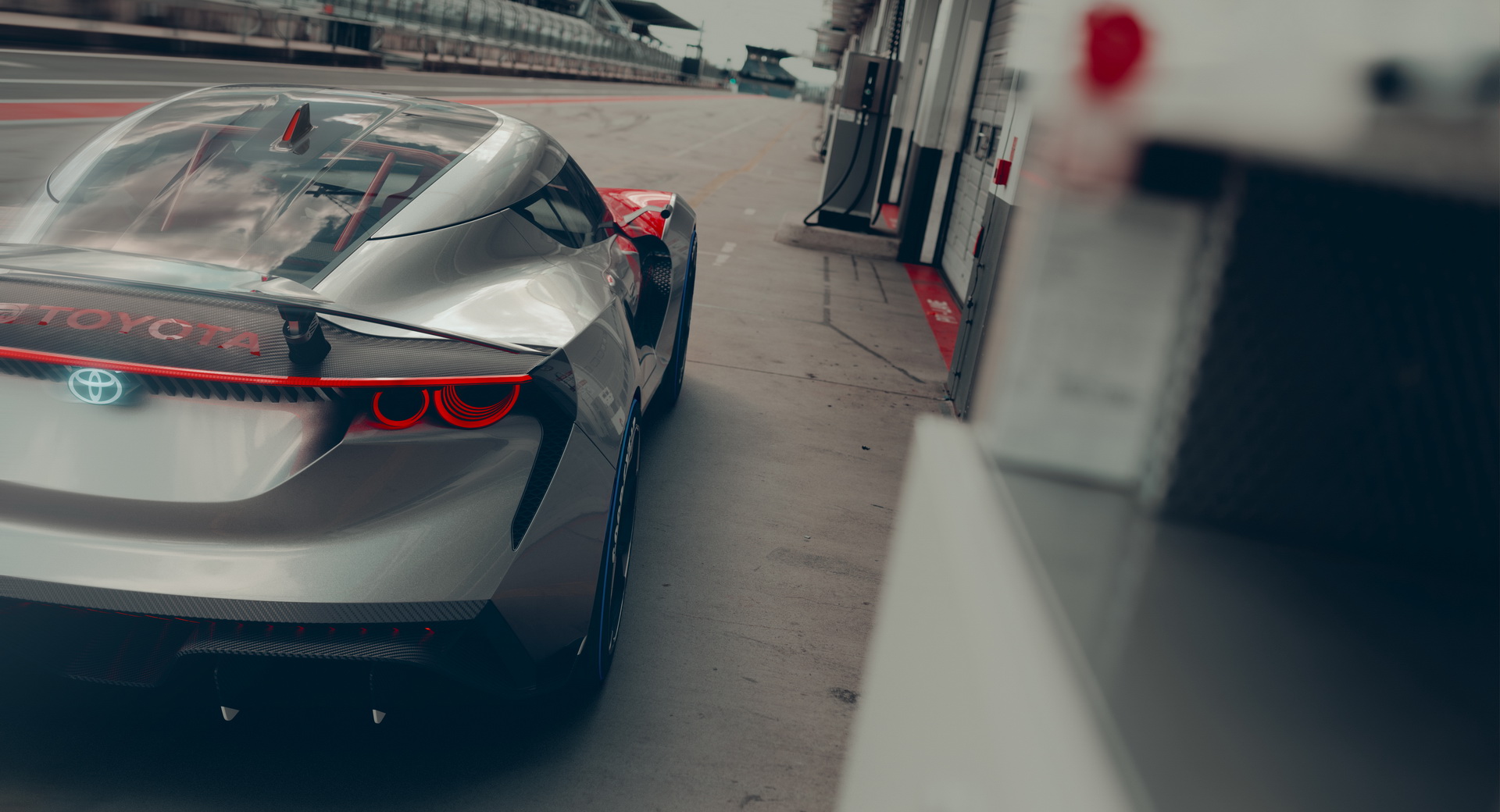 Nirmit Soni, who created this render, wanted to go beyond just doing a reincarnation of the 2000GT. His goal was to pay homage to the original by reinterpreting its design in a modern context in order to capture its “essence of lightness, technology and modernity.”

As for the real 2000GT, Toyota will carry on paying homage themselves. In fact, this past summer, Toyota Gazoo Racing (TGR) announced that it will begin producing spare parts for the classic icon as part of its GR Heritage Parts Project. This way, customers can continue driving their 2000GTs without having to worry about spares.

Note: These are independent illustrations made by Nirmit Soni and are in no way related to or endorsed by Toyota