After a painstakingly long wait, Subaru’s second generation BRZ was finally revealed on Wednesday. Now, there’s still the question of when it’s Toyota-twin, the new 86 will come forth, but until then, we have time to hypothesize with the BRZ and in particular, an open top version.

While at first that may sound like a futile thought, we’ll remind you that Toyota (and consequently, Subaru too), was actively looking into a convertible variant of the first generation model, having even presented a concept version back in 2013. At the time, then Toyota Europe President Didier Leroy had revealed that “the GT86 [aka the 86 / Scion FR-S] was designed from the start as a cabriolet… That probably tells you all you needed to know”. Unfortunately, for whatever reason, neither Toyota nor Subaru went ahead with a production model.

Could it happen with the new BRZ and 86? It could, but with sales of convertible cars slipping and possibly getting even worse as global economies get hampered by Covid-19 related lockdowns, it sounds like a hard sale.

Regardless of what may or may not happen, we can show you what a 2022 BRZ could look like, courtesy of this rendering from XTomi Design.

We would assume that the BRZ Cabrio would carry a weight penalty over the regular model, which is estimated to tip the scales at less than 2,900 lbs (1,315 kg). This would slightly affect the straight-line acceleration.

Read Also: All-New 2022 Subaru BRZ Is Not Coming To Europe 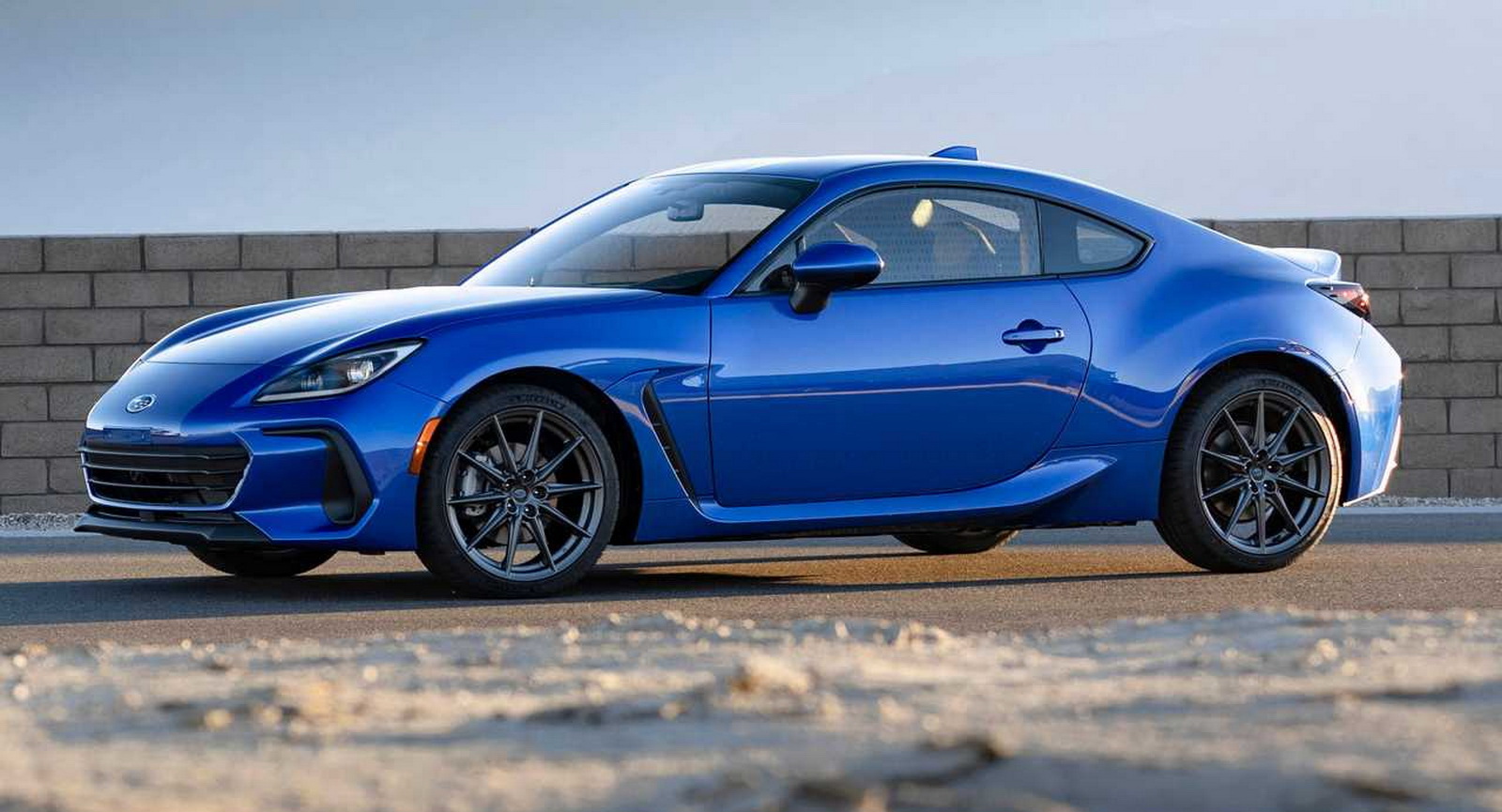 Power would still be supplied by the 2.4-liter engine. The naturally aspirated flat-four unit produces 228 horsepower and 184 pound-feet (249 Nm) of torque, driving the rear wheels through a six-speed manual or a six-speed automatic transmission, with a limited-slip differential being included at no extra cost.

Unfortunately, the Japanese automaker chose not to reveal the 0 to 60 mph (0 to 96 km/h) sprint time and the top speed of the 2022 BRZ, but it will be quicker than its predecessor, which requires over 7 seconds to hit the 60 mph mark.

Subaru will likely announce the performance figures next year, as the all-new BRZ will launch in the United States in the fall of 2021, with production taking place at the Gunma facility in Japan.

Note: This is an individual illustration made by XTomi and is in no way related to or endorsed by Subaru 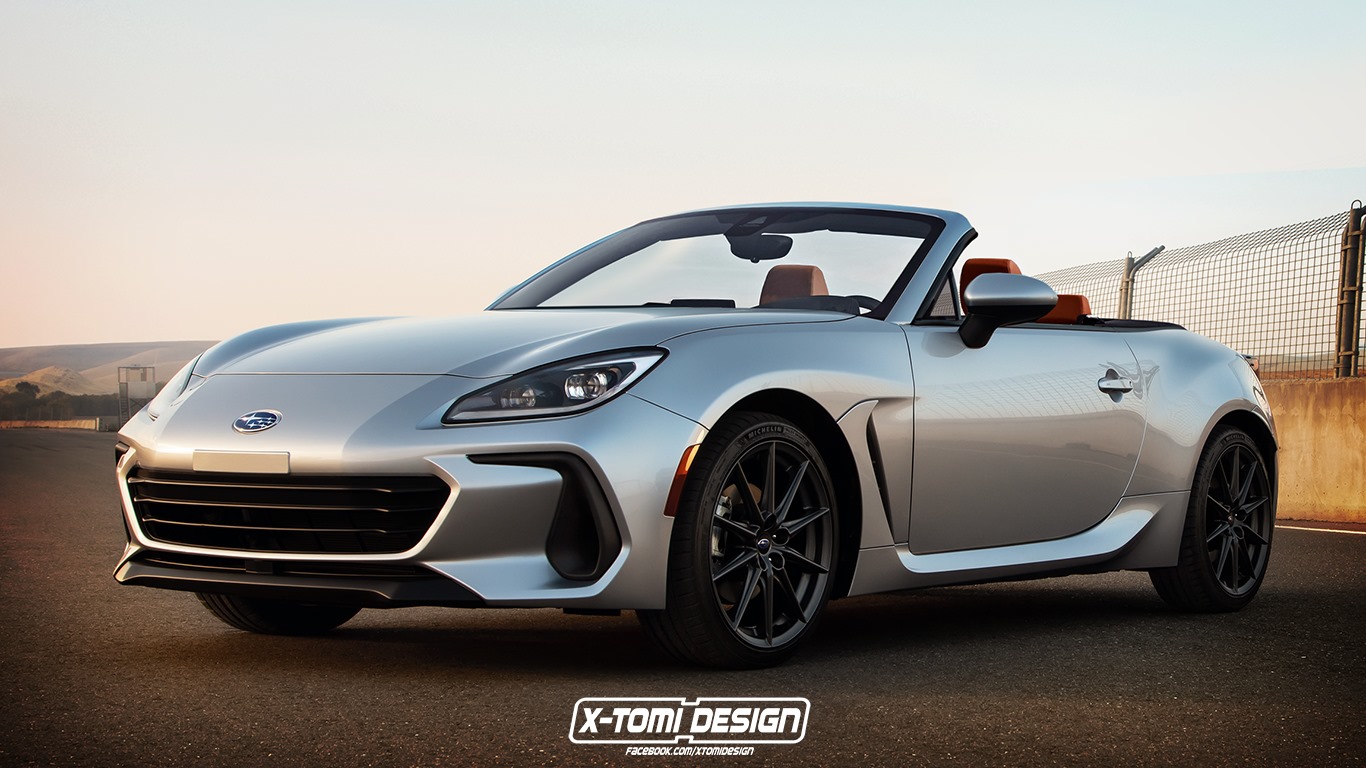