General Motors pulled out all the stops today as they made a series of EV-related announcements.

While you can read more about the upcoming models here, we’re going to take a look at some of the other things the automaker announced at the Barclays Global Automotive Conference. 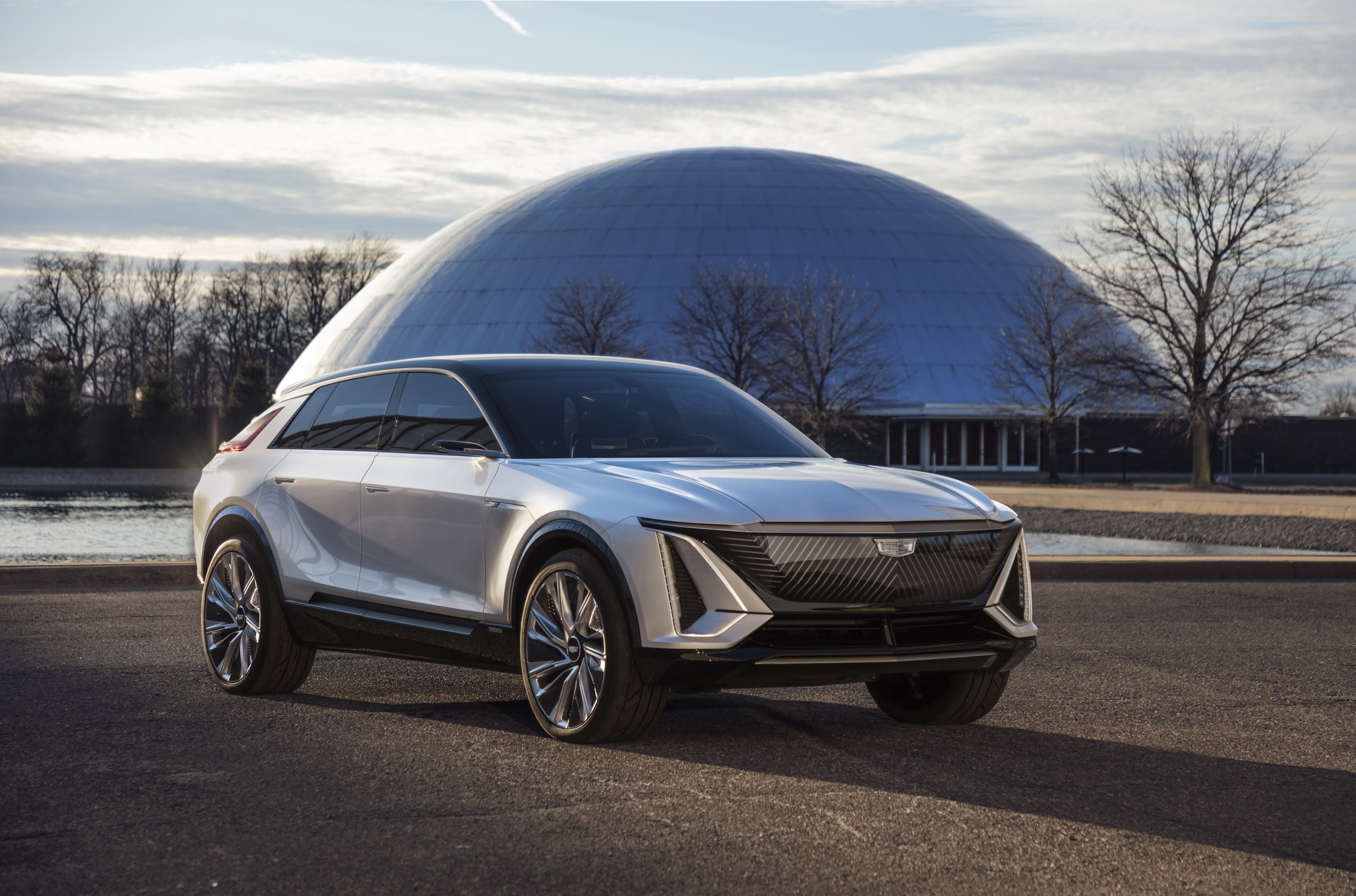 Needless to say, that’s a huge amount of money and a serious commitment to electric vehicles. However, GM believes the move is necessary as CEO Mary Barra said “Climate change is real, and we want to be part of the solution by putting everyone in an electric vehicle.” She add the company is “transitioning to an all-electric portfolio from a position of strength” and can accelerate their EV plans “because we are rapidly building a competitive advantage in batteries, software, vehicle integration, manufacturing and customer experience.”

These investments are already paying off as GM announced engineering advances have increased the estimated maximum range of Ultium-based vehicles from 400 miles (644 km) to 450 miles (724 km). That’s a sizable jump in less than a year and the increase is nearly equal to the 55 mile (89 km) range of the entry-level EV1 from 1999.

Sticking with batteries, GM said Ultium packs cost nearly 40% less than those used in the Chevrolet Bolt. More importantly, the company announced the first details about the second-generation of Ultium batteries which are expected in the middle of the decade. 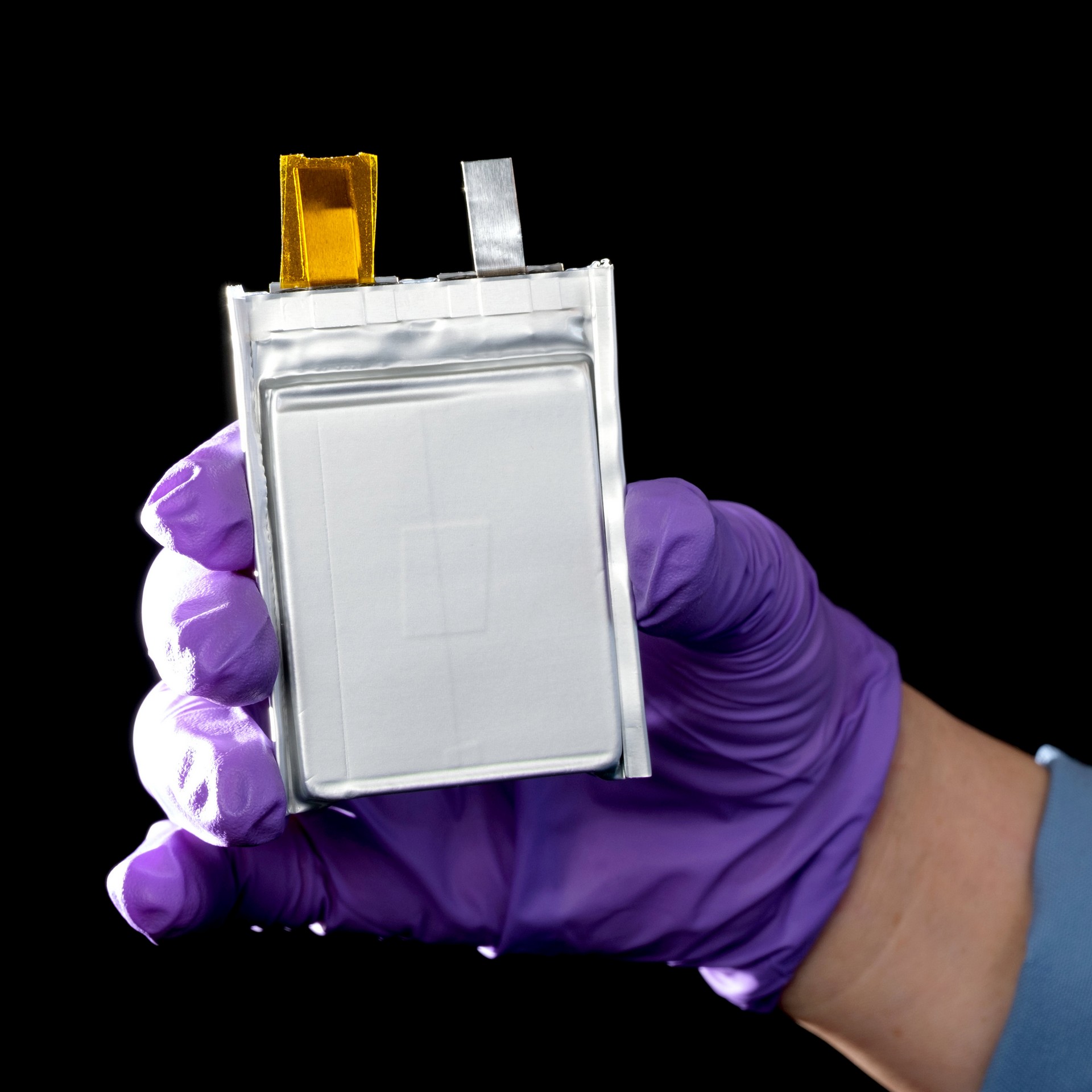 They’re expected to cost 60% less than batteries in use today, despite having twice the energy density. These cost savings can be chalked up to “less expensive cathodes, reduced active material, novel electrolytes and the first use of lithium metal anodes in a GM battery.”

This isn’t just theoretical either as GM has confirmed they’re already testing next-generation battery prototypes. The company has performed “hundreds of test cycles” on multi-layer prototypes and development will kick into high gear once the Battery Innovation Lab and Manufacturing Technology Center opens in 2021.

GM also showcased three versions of the Ultium battery pack which will be used in crossovers, trucks / SUVs and performance models. The latter will presumably power the so-called “Low Roof Entries” from Chevrolet and Cadillac.

As you can see, the performance battery is far different than those designed for crossovers and trucks / SUVs. While it features a flat lower section like the others, there’s a T-shaped top and cutouts on the sides. While nothing is official, these changes could have been made to optimize weight distribution and battery capacity for use in performance models.

Last but not least, GM revealed new processes have sped up electric vehicle development by nearly 50%. This is due to a variety of factors including the modular design of Ultium systems, engineering advances in battery technology, and the use of virtual development tools. The company also learned a number of lessons creating the GMC Hummer EV.

Speaking of the latter, the truck was developed in 26 months compared to the 50 months it usually takes. GM is now setting a 26 month cycle as their benchmark and this will be made possible thanks to shortened development times, a streamlined tooling process as well as a tighter integration between design and engineering.