Twenty years have gone by since Acura came out with the MDX premium crossover, and after selling roughly one million units, the Japanese carmaker is ready to introduce its most ambitious redesign yet for the nameplate.

Previewed last month by the so-called MDX Prototype, the upcoming fourth-generation MDX is meant to add more emotion, excitement and more of a premium design to an already proven formula.

The award-winning original MDX was the industry’s first three-row SUV to be based on a unibody platform, featuring better driving dynamics than existing truck-based SUVs of that era. The design was penned by one Catalin Matei, who also worked on the 2022 model – from overall exterior design all the way down to details like the textures used inside the light units.

The fourth-gen MDX boasts a more upright front fascia and a long, sculpted hood to convey power and presence. Its design was inspired by the wind-shaped rocks of the Antelope Canyons, and the goal was to give off a constant impression of movement. 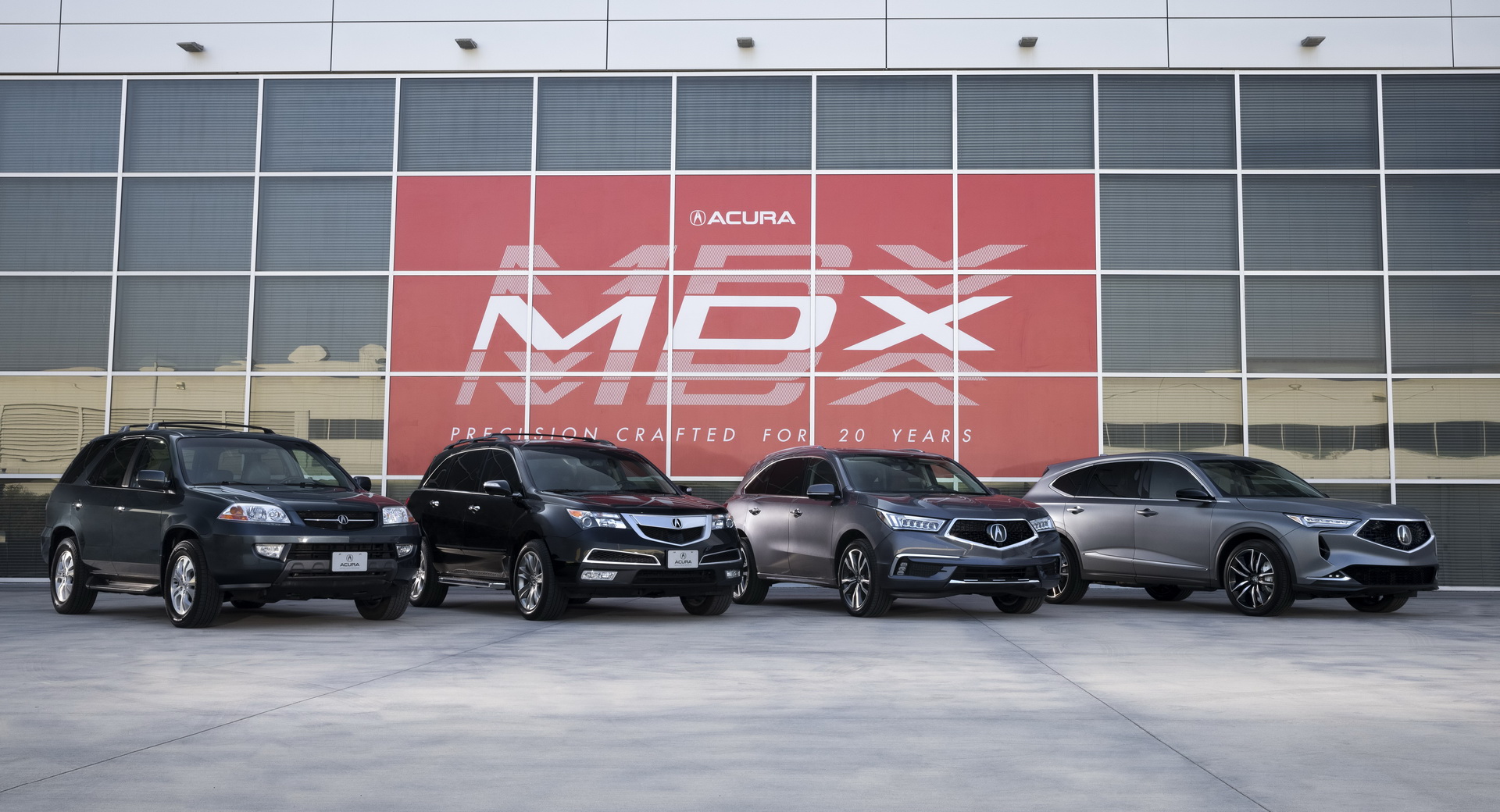 Other design traits include its muscular shoulders, tapered cabin and larger (and wider) wheels. Meanwhile, the LED headlights and taillights represent “the jewelry of the vehicle,” as described by Matei. They also feature Acura’s bespoke Chicane light signature.