It has been a long time coming and at 6 A.M. PT / 9 A.M. ET, the 2022 Subaru BRZ will be unveiled during a livestream at the Subaru website.

The Subaru BRZ and Toyota 86 have been in production since 2012 and when they launched, were lauded for their affordability and their driver-focused nature. However, as the years have gone by, the duo have started to feel outdated and are in desperate need of a replacement. That’s where the 2022 model comes in.

While it remains unclear when the new-age Toyota 86 will debut, Subaru has been feverously promoting the imminent unveiling of the BRZ in recent weeks with various teaser images and videos. It even showcased a camouflaged prototype at a recent Subiefest event in the U.S.

From a visual standpoint, teasers and spy shots have revealed that the new BRZ will have a similar footprint to the outgoing model but benefit from a number of significant styling alterations. The front end will include a new set of headlights as well as a shapely and aggressive-looking hood. As for the rear, it will include new taillights connected by an LED light bar and a subtle ducktail spoiler on the decklid.

Powering the Subaru BRZ will probably be the same 2.4-liter naturally-aspirated four-cylinder engine as other Subaru models, producing 217 hp and 177 lb-ft (240 Nm). This is bad news for those that have been crying out for the better part of a decade for the BRZ / 86 twins to adopt forced induction and only gives the 2022 model a slight power and torque increase over the outgoing model. 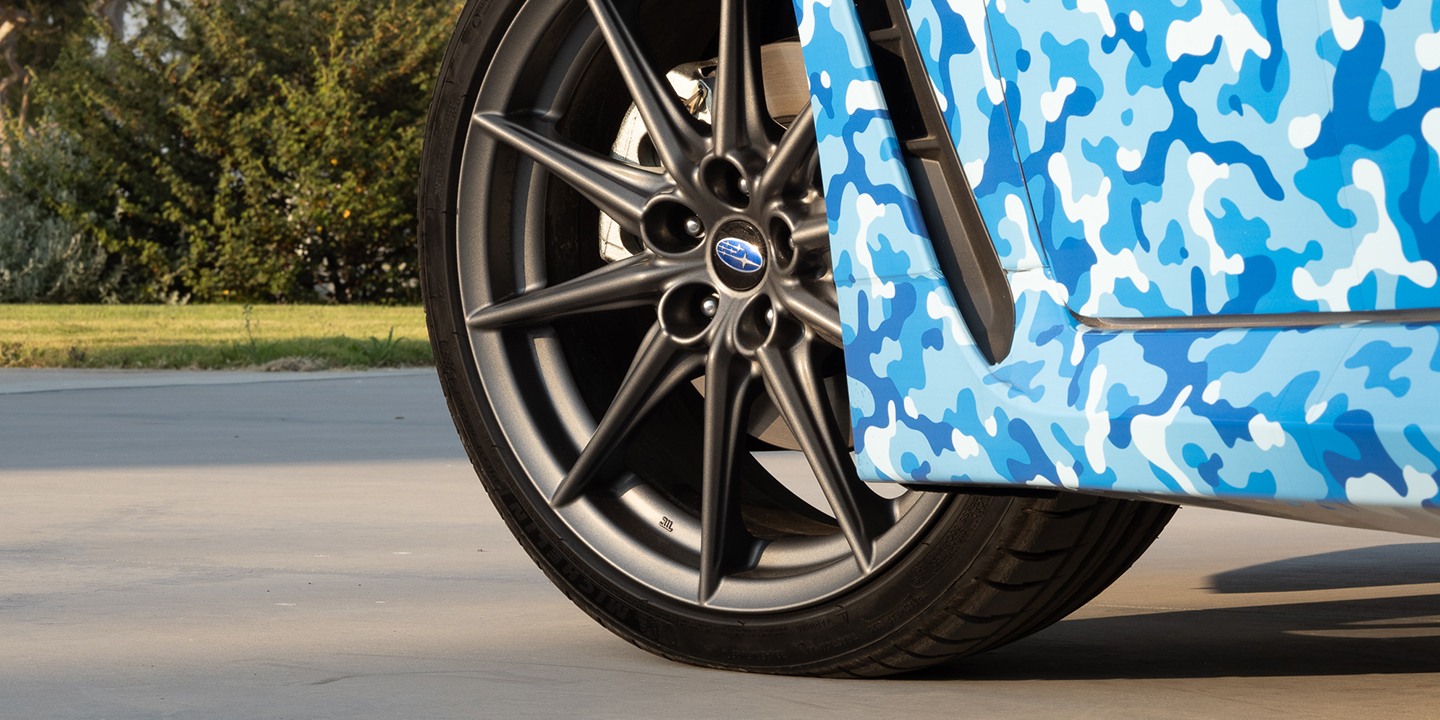