No one looking to spend some $3.5 million on a limited-run hypercar like the Bugatti Chiron Pur Sport cares about mundane things like fuel economy. With great performance, though, comes huge fuel consumption – and Bugatti’s hypercar doesn’t deviate from that rule.

Bugatti is building just 60 examples of the Chiron Pur Sport worldwide, and figures released by the EPA have revealed that it is rated at 8 mpg in the city, 13 mpg on the highway, and 10 mpg combined. That makes it the least efficient new car on sale in 2021, a position it shares with the Lamborghini Aventador (in both Coupe and Roadster forms).

As noted by Motor Trend, the Chiron Pur Sport’s fuel economy ratings are likely caused by its new aerodynamic parts, including the fixed rear wing, that increase extra drag.

Bugatti lifted the veil on the Chiron Pur Sport in March prior to the Geneva Motor Show. While it has the same engine as the standard model, the redline has been increased by 200 rpm and the engine is now coupled to a recalibrated dual-clutch transmission that has 15 per cent closer gear ratios. Other modifications include 65 per cent stiffer front springs, 33 per cent stiffer rear springs, and performance-focused adaptive damping. 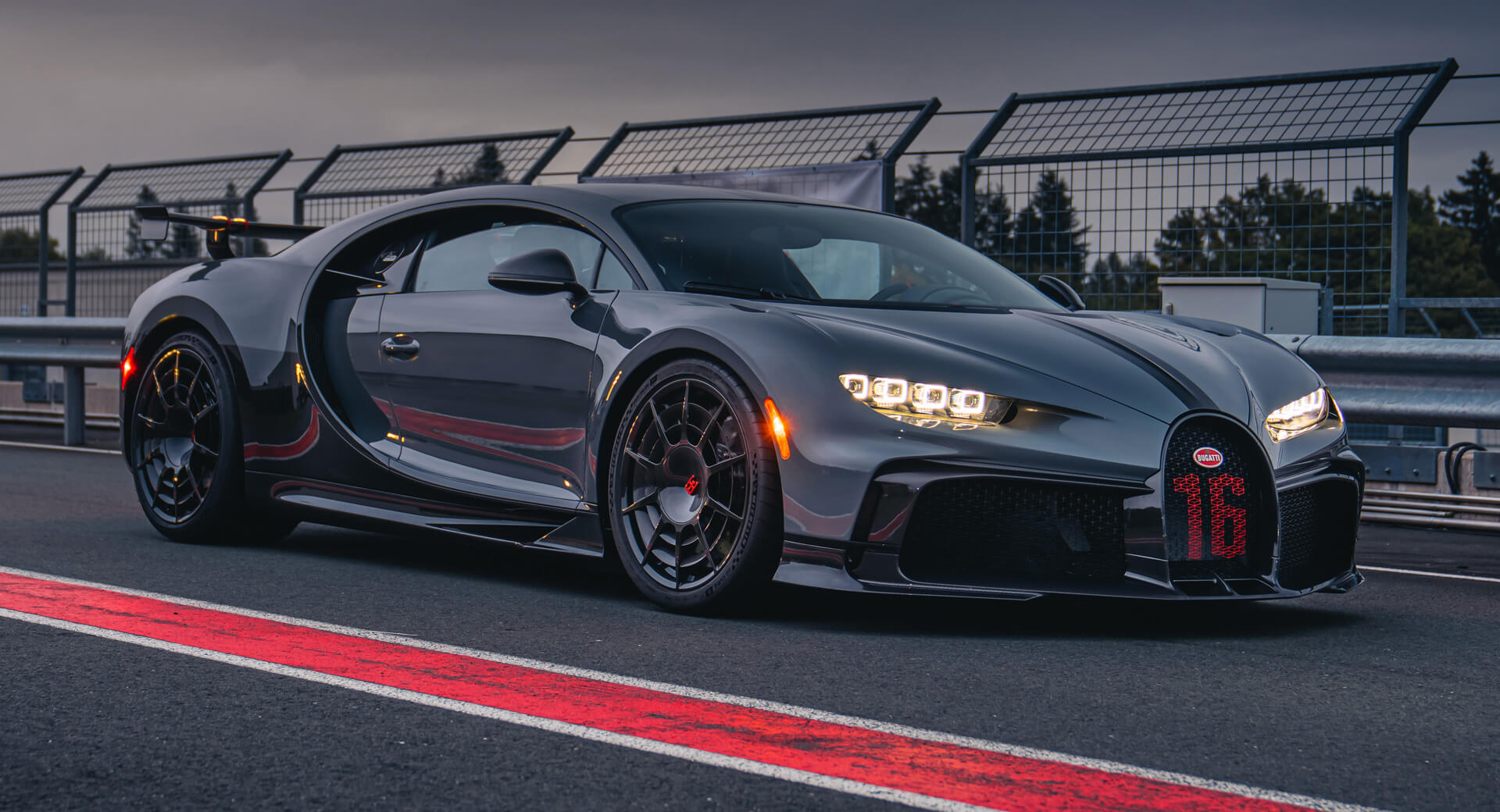