On Tuesday, Honda previewed the all-new eleventh generation 2022 Civic in pre-production form. Looking like a smaller Accord, the compact car that will be put together in North America, will launch next spring first as a sedan, followed by a hatchback and the sportier Si and Type R specifications.

Now, did you by any chance hope that with the new-gen, the Japanese automaker would give it an optional all-wheel drive system? If you did, then you should erase that thought, as a Honda spokesperson has confirmed to Car And Driver that there are “no plans” for such a variant. 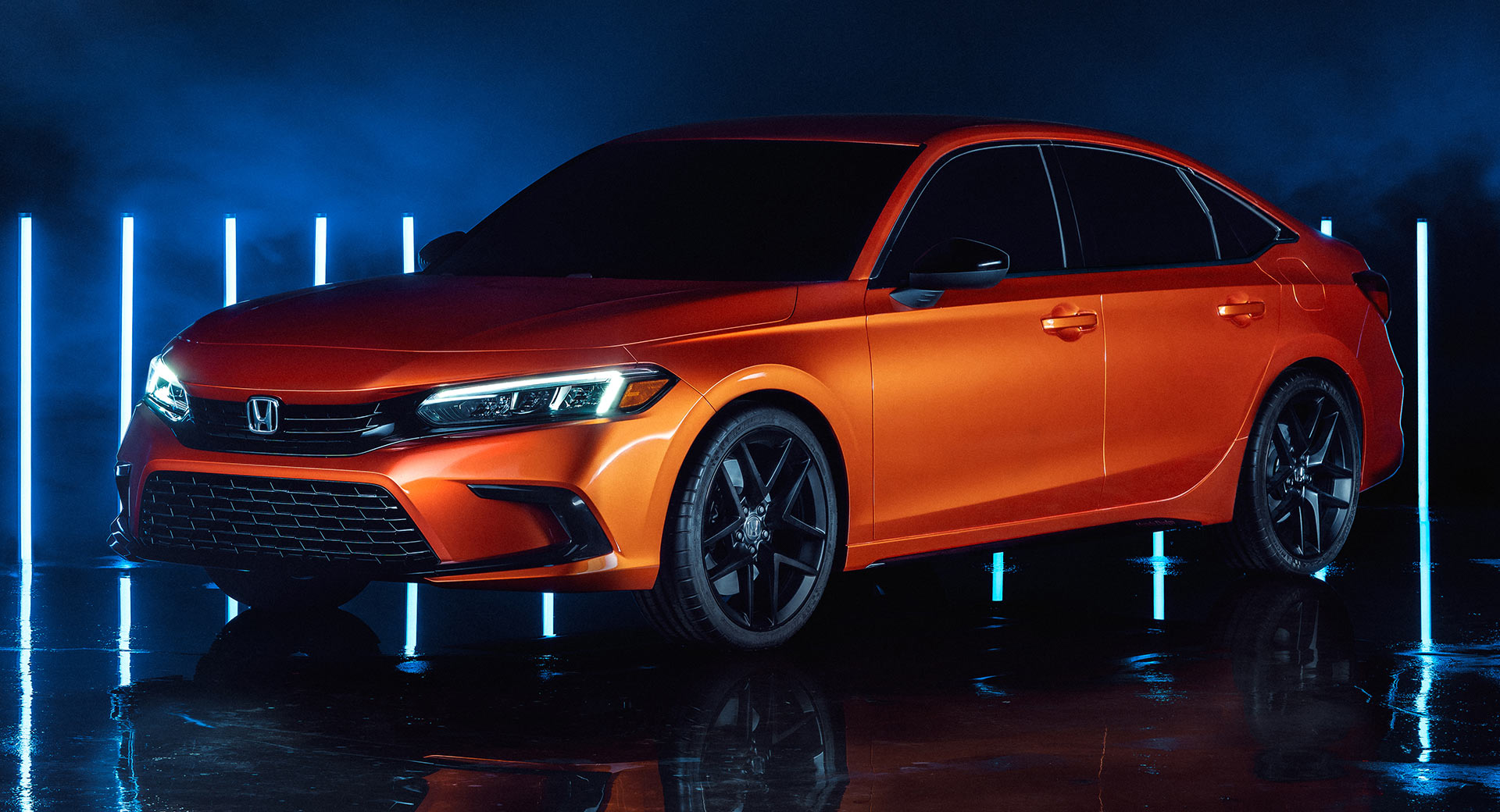 That is (somewhat) unfortunate news, considering that some of its rivals like the Subaru Impreza and Mazda3 are offered with all-wheel drive. Moreover, adding a AWD system to the upcoming Civic Type R, or perhaps launching an even more powerful variant whose engine would drive all four wheels, would have made the hot hatch even better, allowing it to take on the likes of the new Volkswagen Golf R.

Despite previewing the new Civic Sedan, Honda has remained tight-lipped about certain specifics of the car, such as the powertrains. Nonetheless, it will pack the latest active and passive safety gear, as well as a 9-inch infotainment system, digital gauges and other gear. These will keep it competitive for years to come, as it should remain in production, with a mid-cycle refresh, until after the middle of the decade.