A set of images portraying the much-awaited new Subaru BRZ has emerged online, revealing the second generation of the Japanese compact sports coupe just hours before its official debut.

The images popped up in different accounts on social media earlier this morning and appear to be official press shots of the new Subaru BRZ.

As suspected, the new generation of the Subaru BRZ looks to be based on the outgoing model but adopts a completely new front and rear ends to make it look more modern. 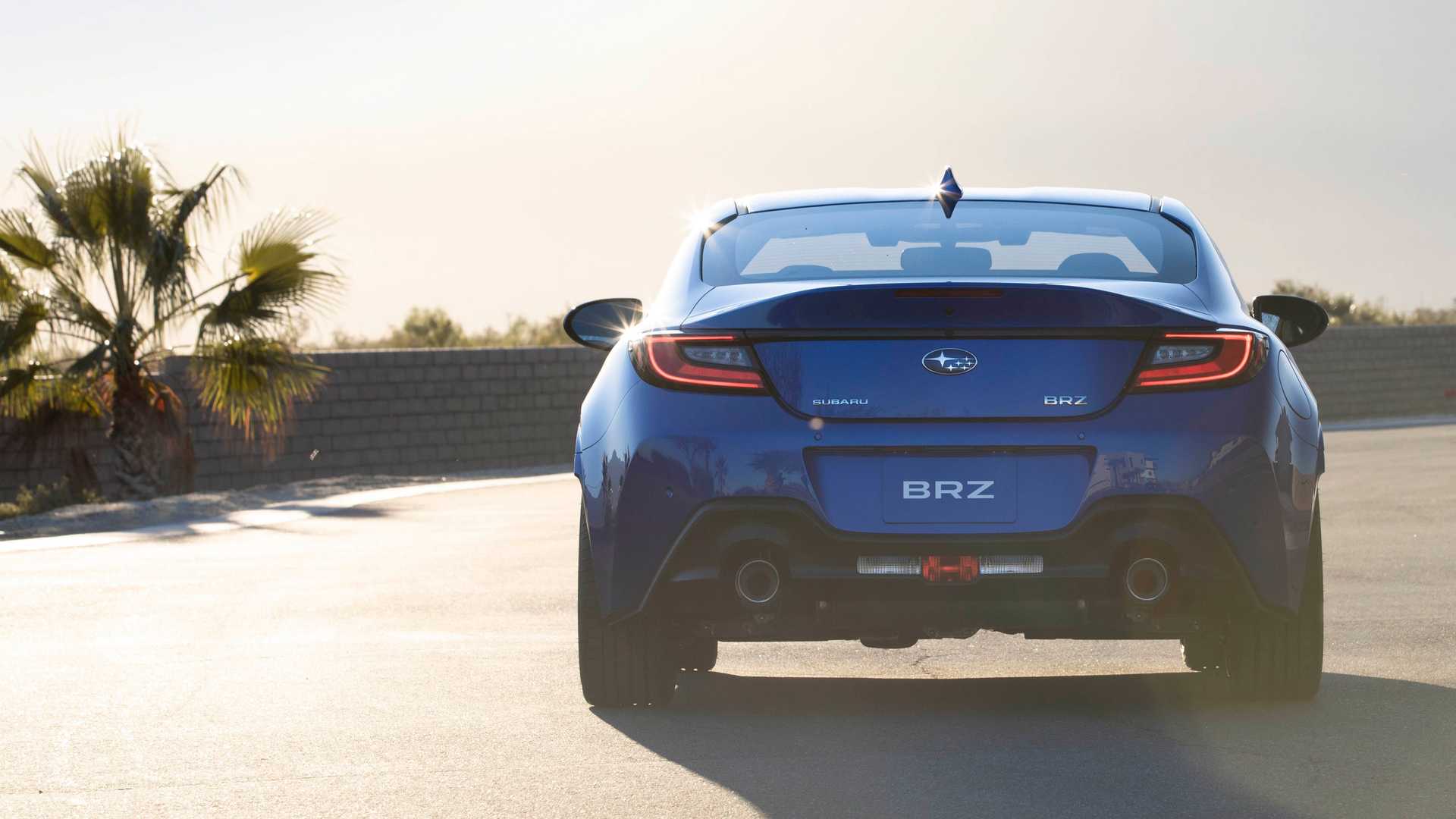 The new BRZ now adopts a much curvier bodywork, with the front end getting a different bumper and bonnet, wider fenders, and of course a set of new headlights. The rear end looks very purposeful, featuring an integrated rear spoiler on the boot and a set of modern LED taillights. Twin exhaust pipes and a set of wide-hip fenders complete the revisions.

Overall, the new Subaru BRZ looks like a mix of the face of a Mazda RX-8 with the butt of a Lexus RC but in a good way. It looks way more modern than the outgoing Toyobaru twins, that’s certain. 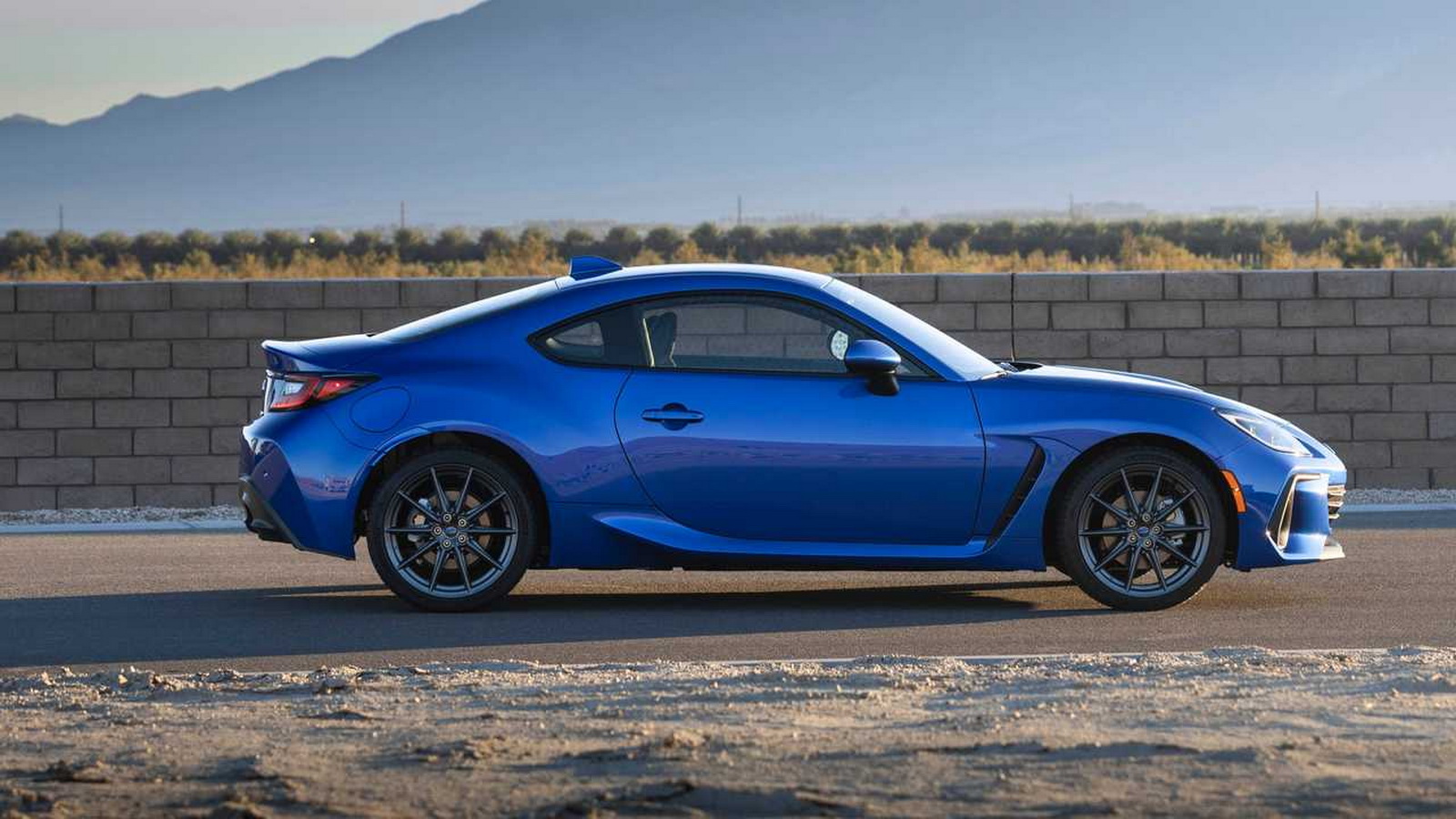 We still don’t have anything solid on the powertrain underneath the new bodywork; an analysis of previous spy shots concluded that the camouflaged test car was based on the same chassis as the outgoing models and still used a naturally aspirated engine.

Subaru is going to officially reveal the new BRZ today at 9 AM EST, so stay tuned to find out all the details.