2020 has been brutal to auto shows as the coronavirus pandemic has cancelled numerous events and changed the auto show calendar for years to come.

This comes on top of declining automaker interest as numerous companies have stopped attending events such as the North American International Auto Show and the New York Auto Show. While the immediate future looks grim, auto shows shouldn’t be written off entirely.

According to a study by the New York Auto Show, an average of 628,000 households attend the event every year including 449,000 “intenders” who are in the market for a new vehicle in the next 12 months. Given this, it’s not surprising that 83% of visitors attended the show with car shopping on their mind.

The study also found that, in general, auto show attendance in the United States has been relatively stable for the past five seasons. Consumers are also spending more time at auto shows – nearly four and a half hours in 2019 – and they’ve added brands to their shopping list as a result of their visit.

The president of the Greater New York Automobile Dealers Association noted an average of 6.8 million households attend a local auto show each year and, of those, 4.7 million are in the market to buy or lease a new vehicle in the next 12 months. Mark Schienberg also claimed that “no other marketing tool supplies automakers with the volume, reach, depth or impact that auto shows do.”

While auto shows are certainly important to potential buyers, there’s no denying the fact that some automakers are putting less of an emphasis on them. Given this trend, it will be interesting to see how things pan out when the pandemic is finally in the rearview mirror. 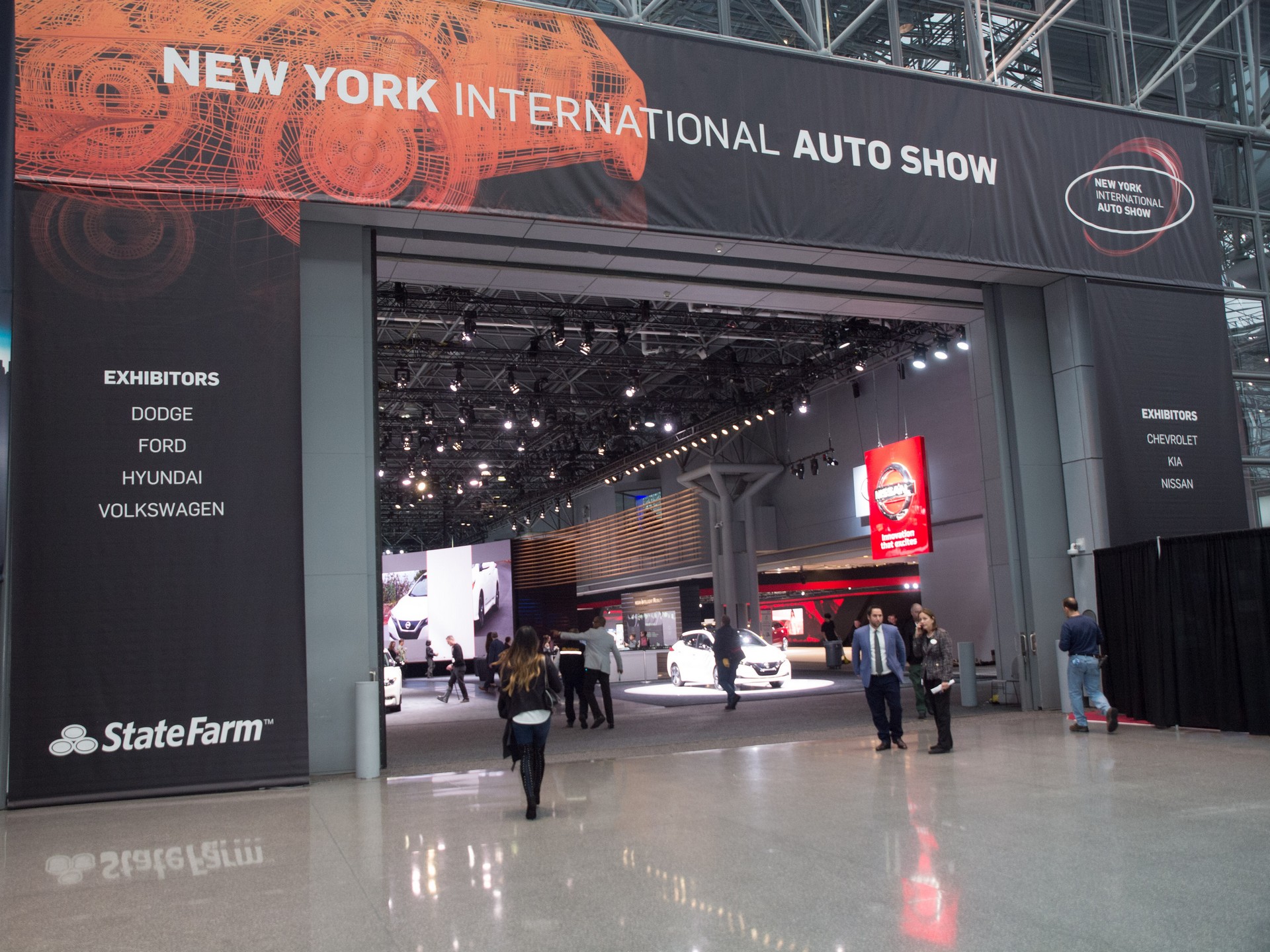