Tesla will fix an issue that can result in the touchscreens of the Model S and Model X suddenly going blank.

The issue is limited to vehicles built prior to March 2018 and results in drivers losing access to vital functions like the rear-view camera, climate controls, navigation, and infotainment system. To fix the defect, Tesla has announced a warranty adjustment program that applies to vehicles with less than 100,000 miles on the clock (although we’re not sure why mileage matters…) that are within 8 years of their original in-service or delivery date.

To resolve the problem, Tesla will replace the potentially faulty 8GB embedded MultiMediaCards in the control unit with a 64GB MultiMediaCard.

Read Also: Tesla Brings Back Radio To Its Cars But It Costs $500 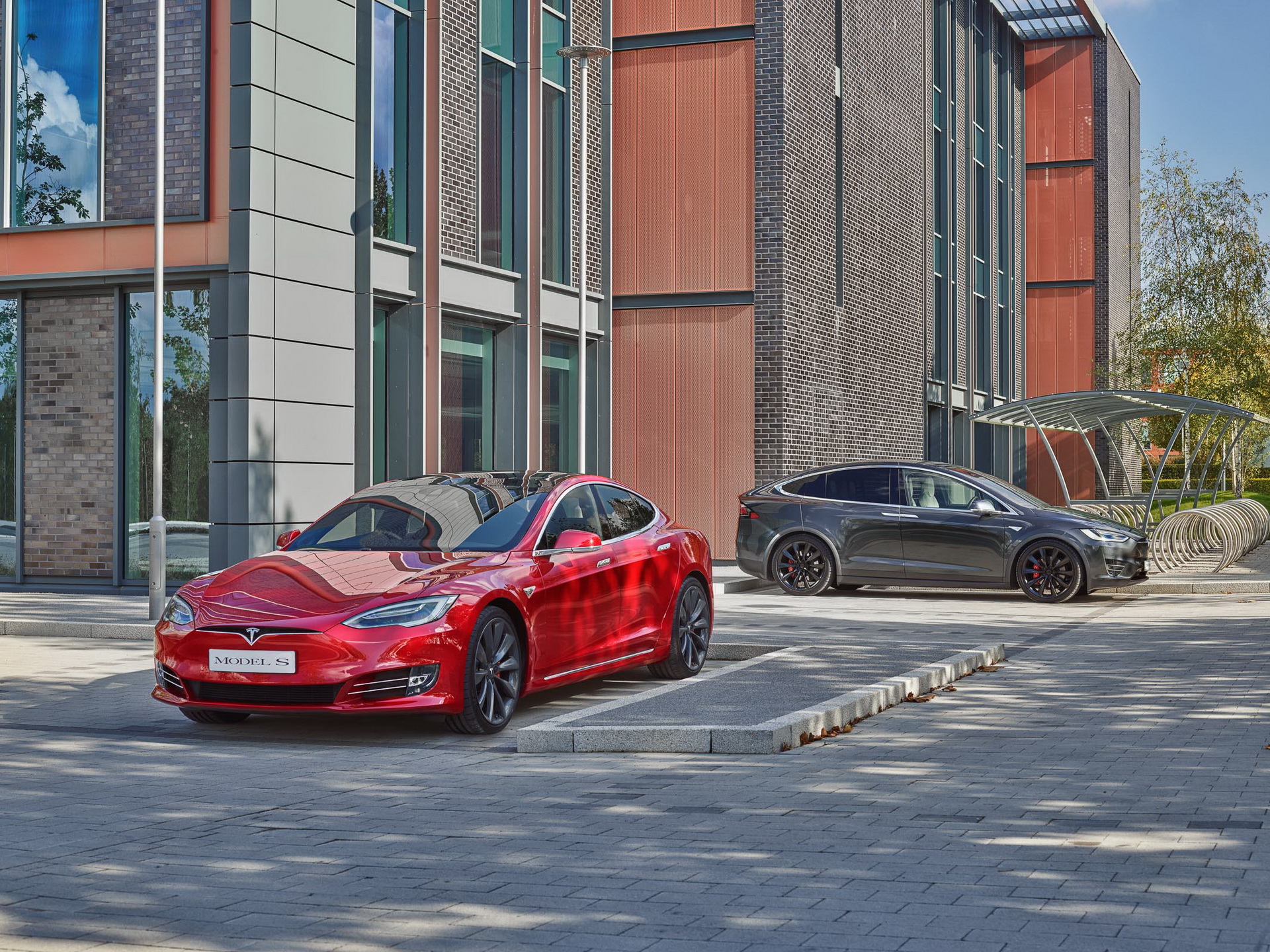 The automaker says they are not aware of any crashes or injuries related to the issue and Model S and Model X owners with vehicles built before March 2018 can continue to drive them. Repairs will only be made to those vehicles that have experienced a malfunction of the infotainment screen. 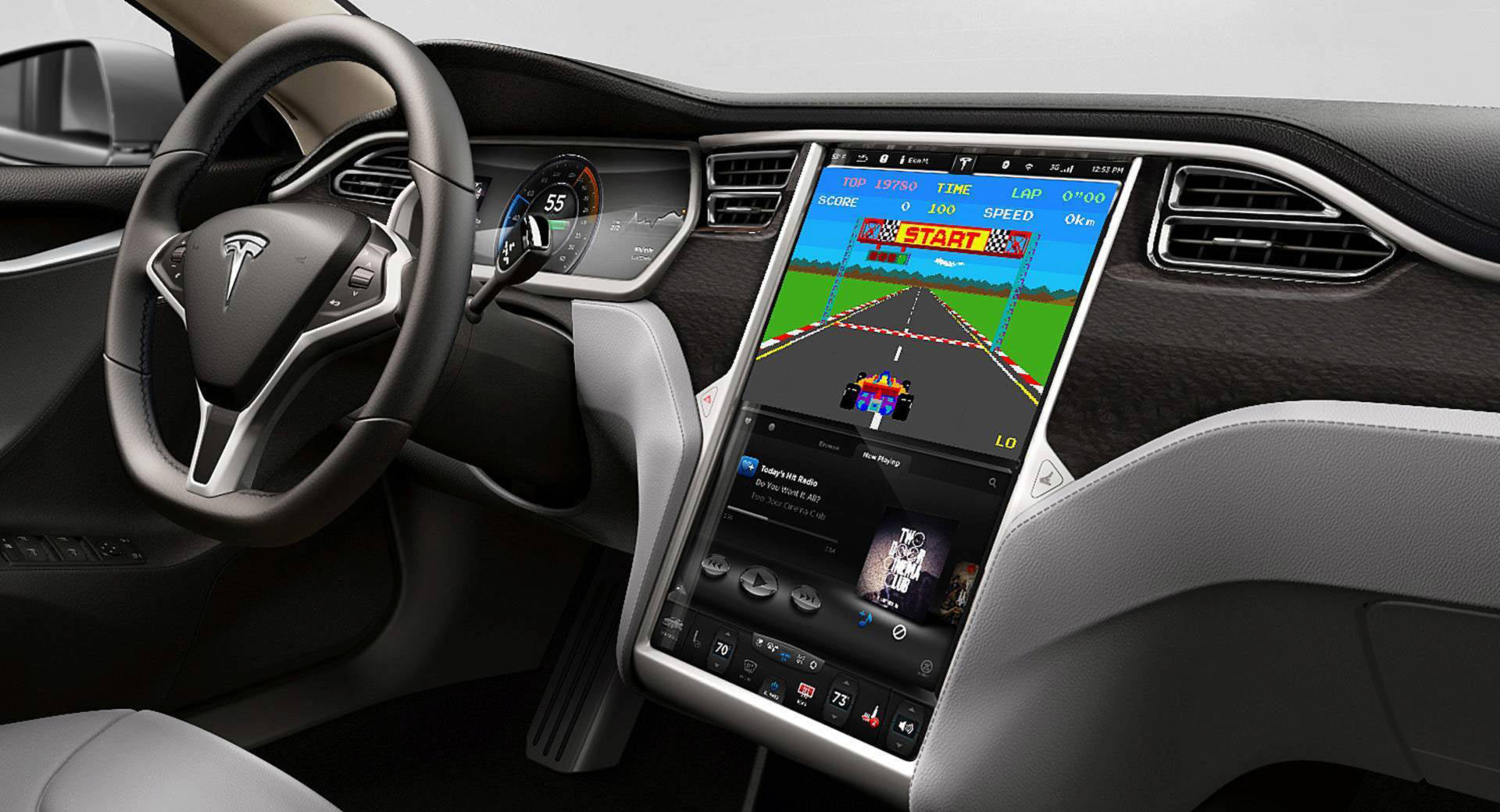