After two years and 918 units made, production of the 918 Spyder ended in 2015, leaving a gap in Porsche’s lineup that still hasn’t been filled.

The hybrid hypercar set new standards with its carbon fiber body, active aerodynamics and jaw-dropping performance and became the first production model to lap the Nurburgring Nordschleife in under 7 minutes in the track’s old configuration.

Looking to create an evolution of the 918 that would have felt at home at the track and at the same time retain its road-legal status, Porsche’s design team in Weissach conceived the Vision 918 RS Concept. Presented alongside other never-before-seen studies, it is an extreme proposition with enhanced drivetrain and chassis technology. 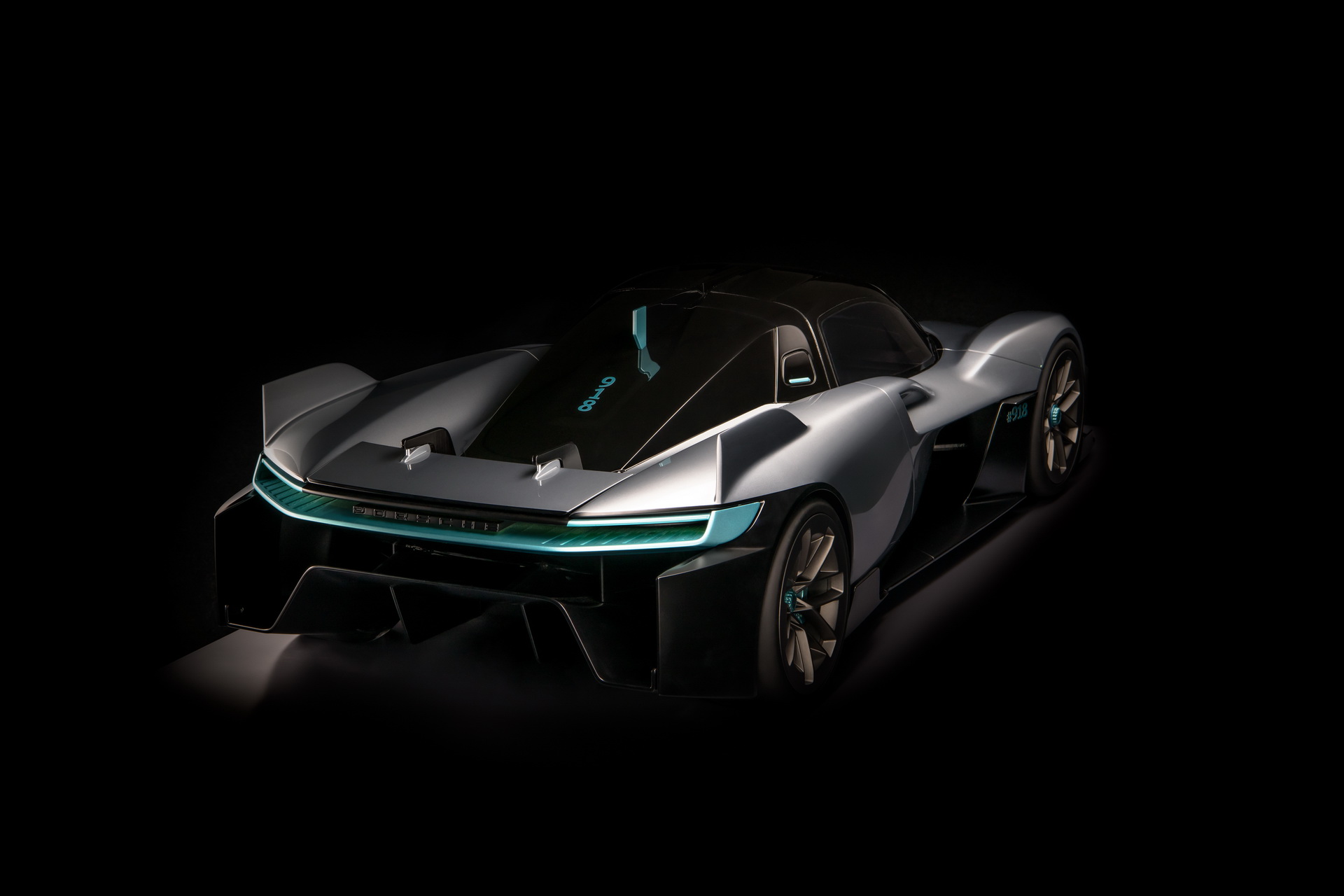 The aerodynamically optimized body has little in common with the original 918, as it sports lots of sharp and soft creases and large air intakes. There are two fins on the widened rear fenders, another one on the roof, a big diffuser at the back, enlarged side skirts, reshaped front hood and new front and rear lights.