Carlos Ghosn remains a free man, but his legal troubles are far from over.

That’s abundantly clear today as Nissan’s civil lawsuit against their former chairman and CEO kicked off in a Yokohama District Court in Japan.

Ghosn’s former employer is suing him for ¥10 billion ($95.6 / £72.5 / €80.8 million) as they allege a “robust and thorough internal investigation … concluded that Ghosn intentionally committed serious misconduct.” In a statement released to the media today, the automaker said the “facts surrounding the misconduct will be shown during the court proceedings and the law will take its course.”

While they didn’t go into many specifics, the automaker filed the lawsuit as “part of Nissan’s policy of holding Ghosn accountable for the harm and financial losses incurred by the company due to the misconduct.”

Ghosn’s legal drama is multifaceted, but Reuters notes he was charged with hiding ¥9.3 billion ($88.9 / £67.5 / €75.2 million) in compensation by Japanese prosecutors. He’s also alleged to have used the company as his personal piggy bank and transferred “personal financial losses to the automaker’s books.”

Ghosn seemingly rejected the allegations in an emailed statement to Reuters as he said the “civil lawsuit is an extension to the extremely unreasonable internal investigation with sinister intent by a portion of Nissan’s senior management and the unreasonable arrests and indictments by the public prosecutors.”

While the legal drama was interesting enough, Ghosn’s escape from Japan grabbed headlines across the globe. While under house arrest, he managed to flee and travel to Lebanon without anyone noticing.

It’s believed Ghosn hired a former Green Beret to help him escape and he reportedly hid in a large box to board a private jet which took him to Turkey.  Once there, the fugitive reportedly changed planes and then flew to freedom in Beirut. 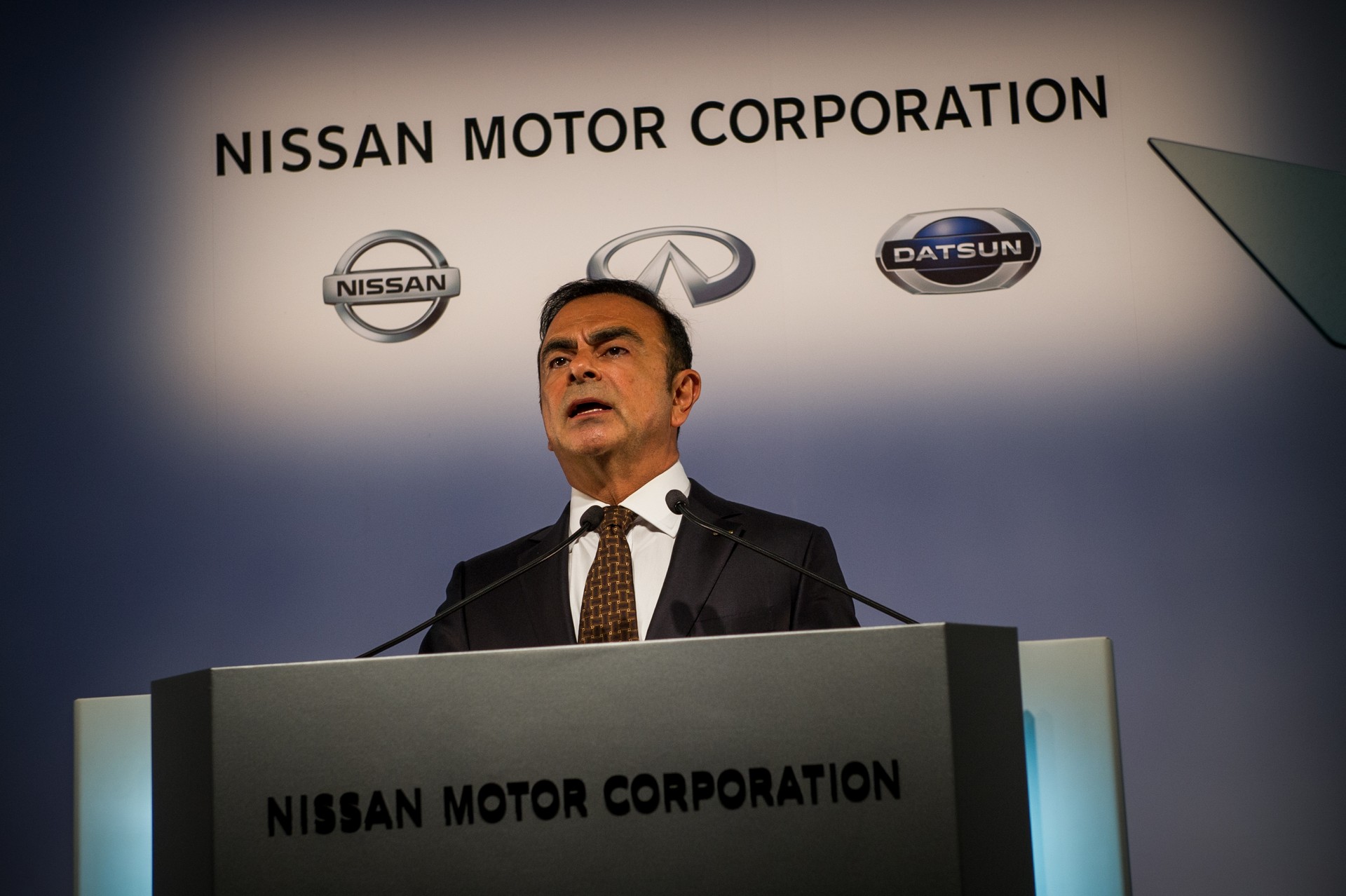