When you shell out nearly $50,000 for a Hyundai Palisade Calligraphy, the last thing you want is a “noxious, knock-you-on-your-ass wall of odor most frequently likened to garlic, onions, [and] body odor.”

Unfortunately, that’s what happened to Cars.com and many other owners who reached out to the publication after experiencing the same problem.

However, Hyundai has come up with a solution. According to the publication, the automaker determined the cause of the odor was the imitation leather used on the head restraints in Limited and Calligraphy models equipped with Nappa leather. There was apparently a flaw in the manufacturing process and this caused them to emit an offensive smell. 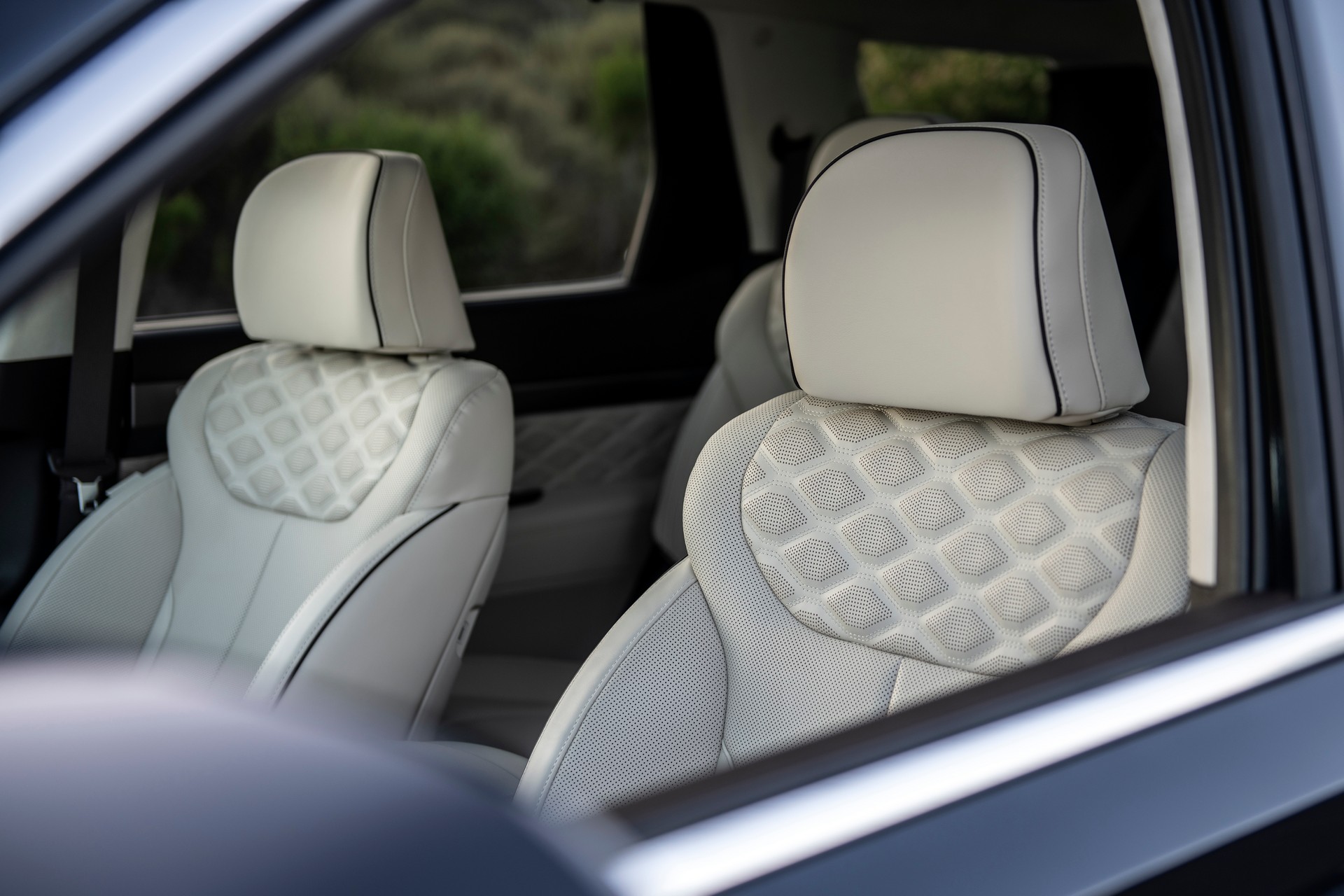 As a result, the manufacturing process has been altered to prevent future smells in new models.  For existing models, there’s a multiple step fix that sounds less than ideal.

After dropping off a smelly Palisade, dealership technicians will remove the headrests and spray an odor-neutralizing solution down the post holes. In effect, it’s the automotive equivalent of using Odor Eaters.

Unfortunately, this doesn’t always work. This was the case with Cars.com’s Palisade and dealers will then use a different odor eliminator to see if that removes the smell. 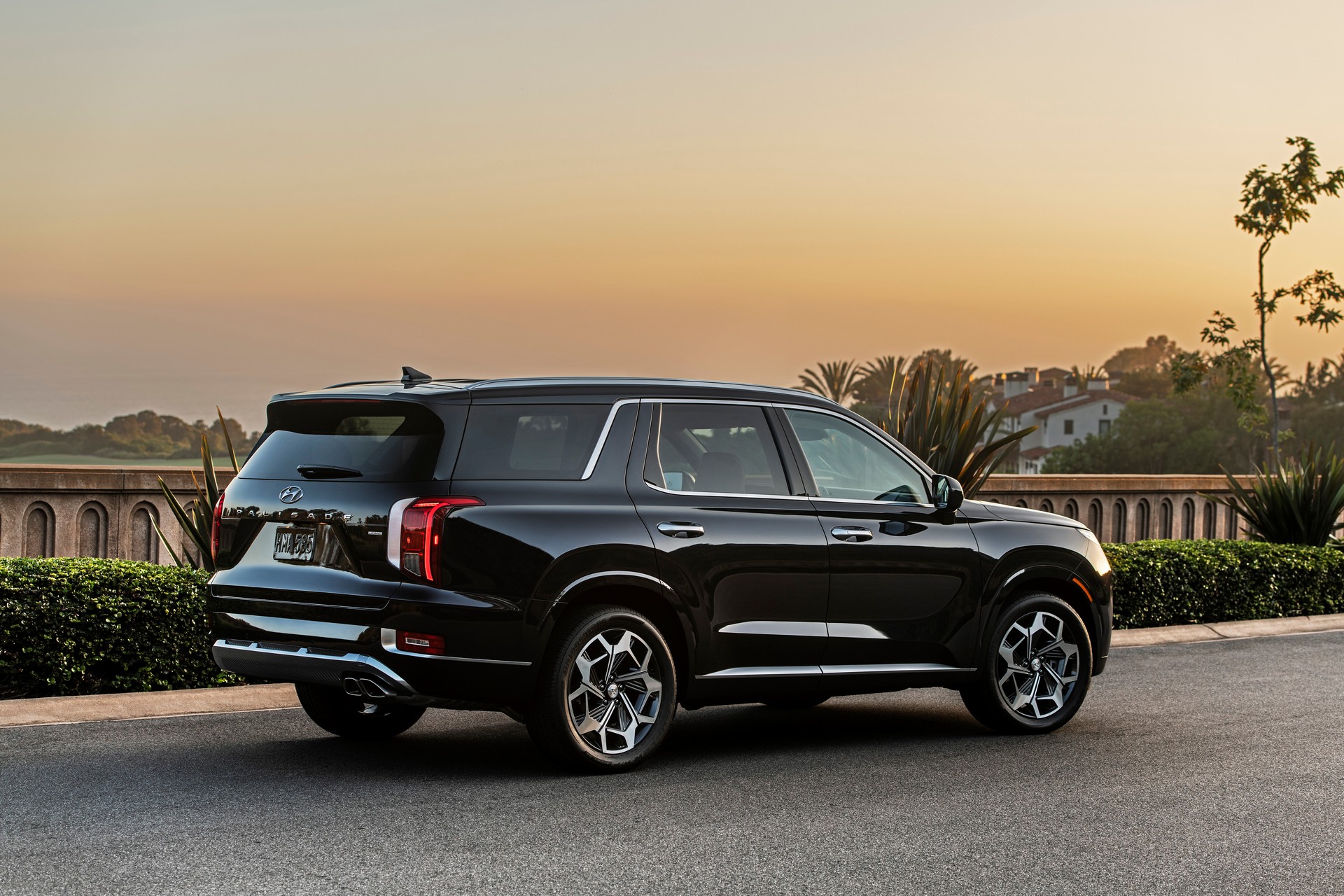 This isn’t a guaranteed fix either and if the smell remains, owners “may be eligible” to receive new headrests made using the modified manufacturing process. This is what happened in the publication’s case and they said the headrest swap “seemed to do the trick.”

This is obviously less than ideal as Palisade owners might have to take their vehicle to a dealership on three different occasions to fix the problem. However, Hyundai spokesman Miles Johnson said the initial odor-eliminating application normally works and “it’s a rare occurrence” that all seven headrests have to be replaced. 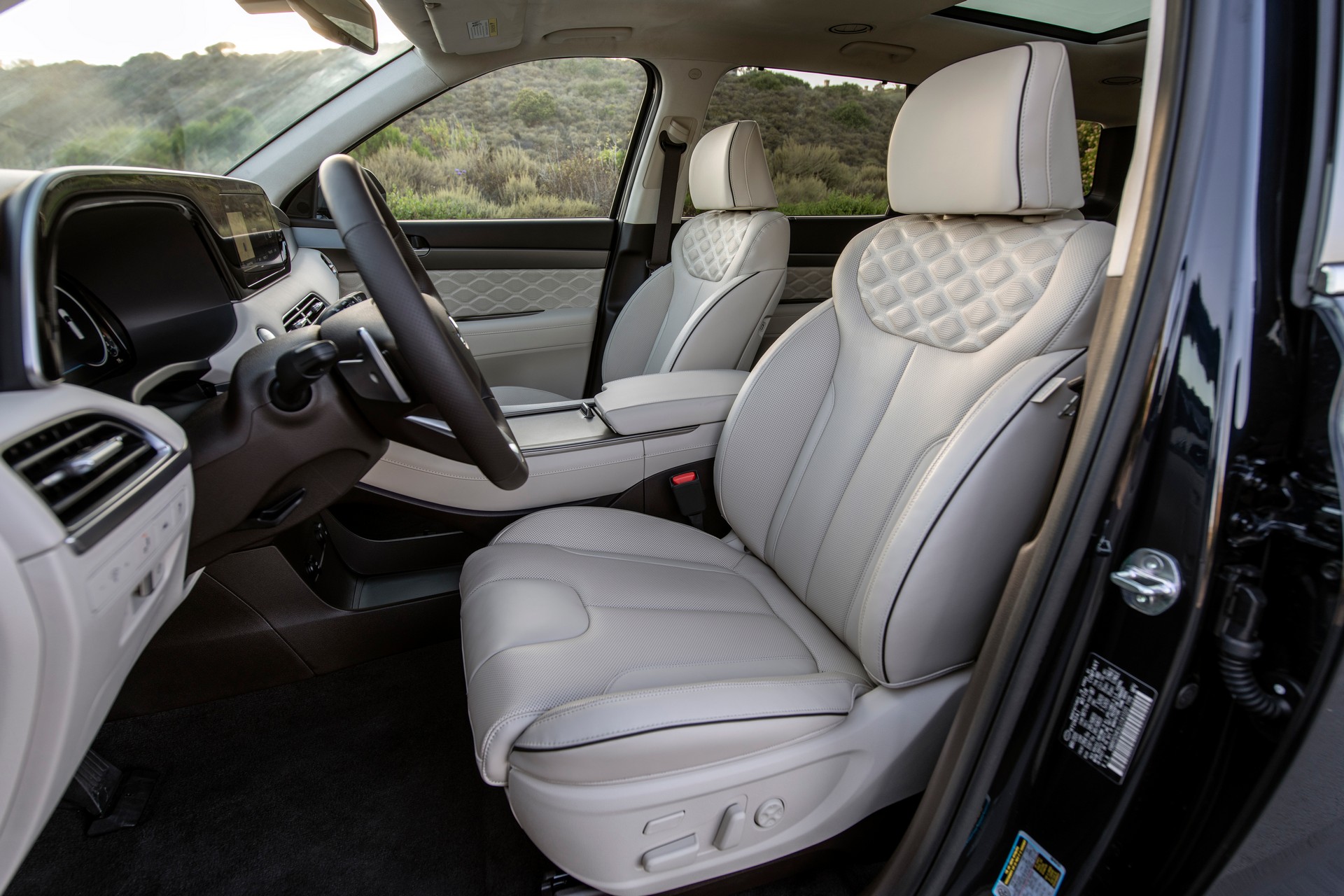