According to Daimler CEO Ola Kaellenius, his company will look different than it does now, within the next five years. For starters, it will shrink as it seeks to redefine luxury in an era of fully electric and self-driving cars.

Moving forward from internal combustion engine vehicles will also result in job losses, seen as how it takes less time and effort to build an electric car than a conventional gasoline or diesel one.

In fact, an electric car’s battery and motor have just 200 components, as opposed to a combustion engine drivetrain (transmission included), which features at least 1,400 parts, according to analysts at ING.

“The next five years we will become a smaller company,” Kaellenius said during a Reuters Events broadcast yesterday. “We will have a fundamental change in the industrial footprint on the powertrain side.”

Shifting away from fossil fuel also means Daimler will have to become more efficient so it can free up resources, reports Autonews Europe.

“We are hiring a lot of new software engineers, experts in battery chemistry, electrification. There is no doubt in our minds that the footprint that this product leaves on this Earth needs to be smaller. That is part of the modern luxury promise.”

The German brand also wants to offer its customers new digital services, and is planning to unveil a brand new vehicle operating system in 2024.

“Think about it like an iPhone,” explained Kaellenius. “You can add to it. That’s the beauty of it,” he concluded, referring to various over the air upgrades and enhancements which could ultimately become recurring sources of revenue for the carmaker. 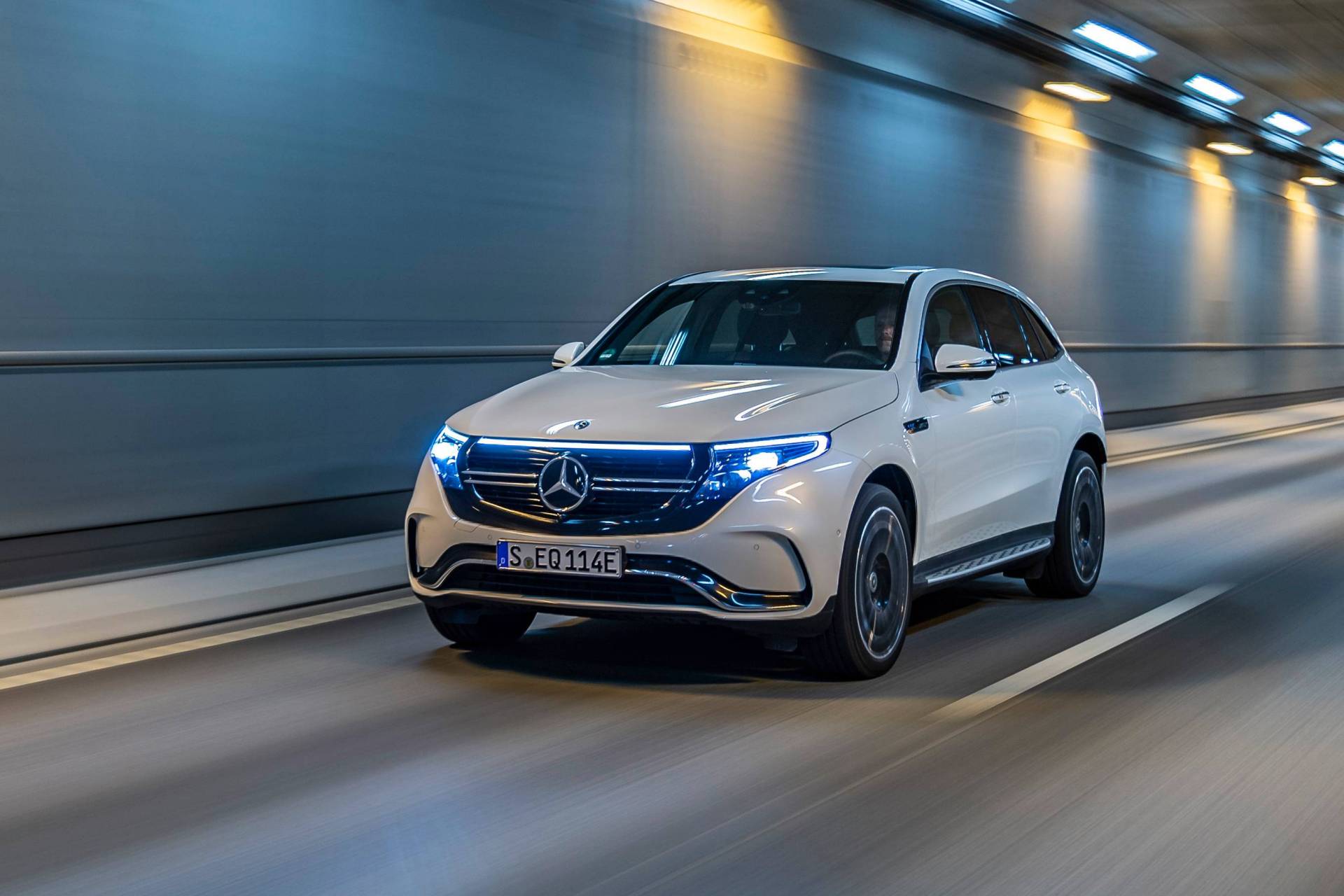