BMW and Toyota are currently working together on the development of fuel cell technology, as well as on the current Z4 and Supra models, which are also produced at the same factory in Austria.

“In the next decades, we would do well to strengthen bonds,” Zipse said at the Automobilwoche Kongress, Reuters reports. 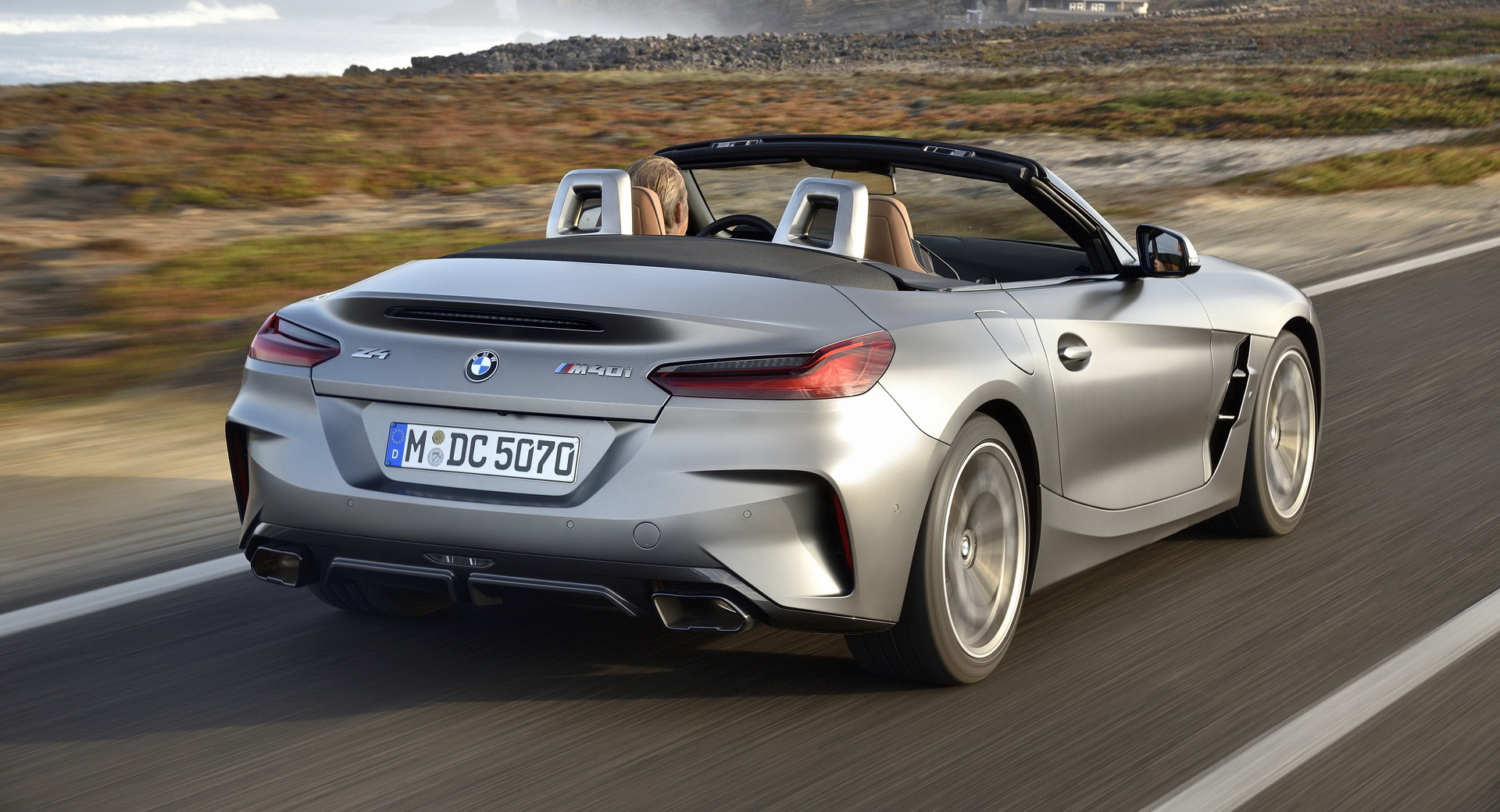 The BMW chief executive added that policymakers could help the further development of fuel cell technology for hydrogen-powered cars, and to industrialize the production of hydrogen.

However, and just like its rivals, BMW is also looking for ways to save money and that includes slimming down its pretty expansive model range. When asked which segments is the carmaker currently reviewing, Zipse said: “Coupés, convertibles and roadsters, we will see what will be left”.

It’s no surprise that BMW is looking at its range wielding an axe, given the SUV craze and the major shift into electrification and the huge costs that accompany it. Models like the aforementioned coupes, roadsters, and convertibles used to be profitable for carmakers but not anymore, that’s why carmakers like BMW and Toyota had to join forces for the current Z4 and Supra models in order to split the development costs.

But if BMW isn’t so fond of roadsters or coupe models anymore, that might indicate that the relationship with Toyota could shift into other segments once the Z4/Supra programme comes to an end. 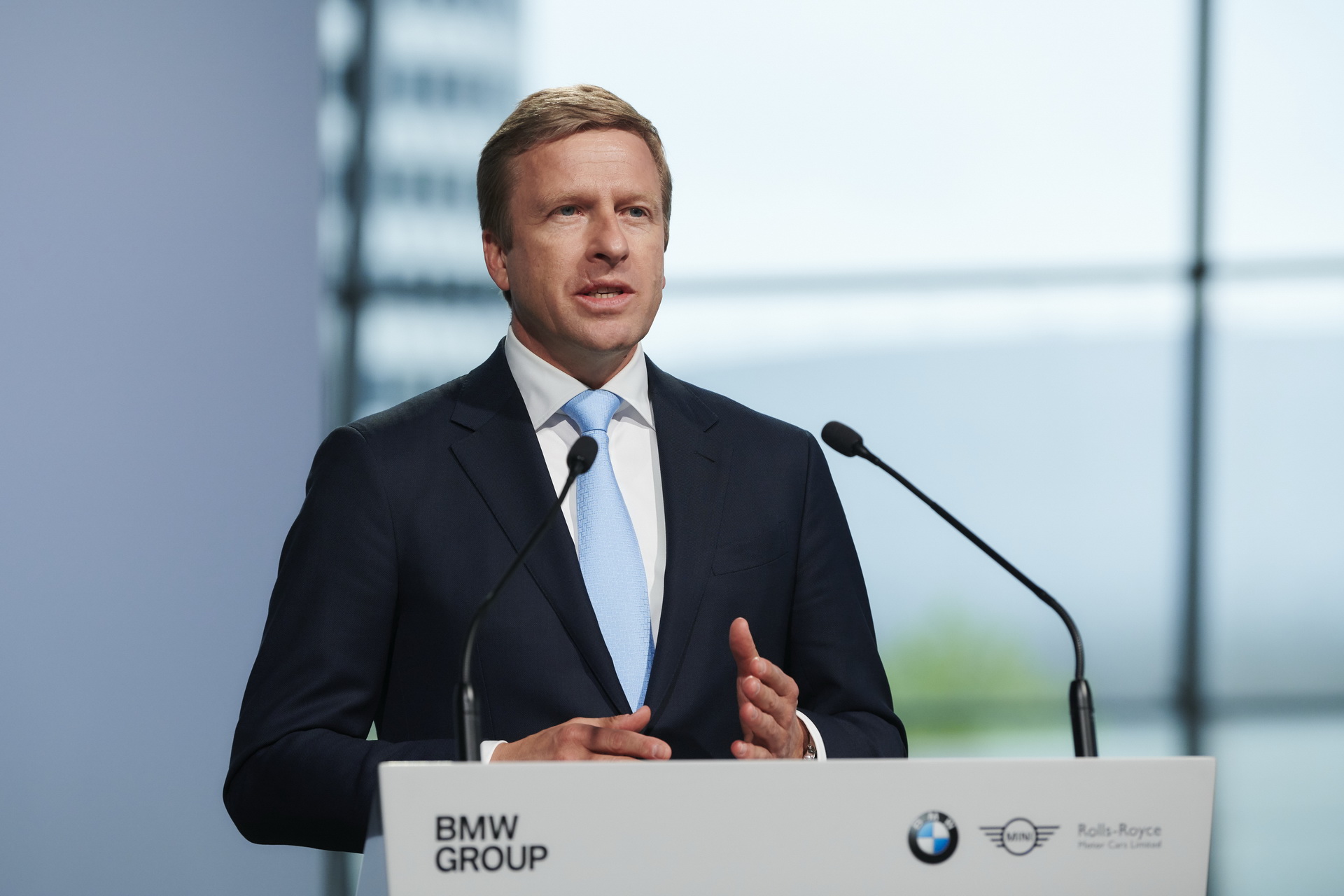