We continue our coverage of Porsche’s unseen concept cars with a study that isn’t exactly a secret as we first saw it in March 2019.

It’s called the 917 Living Legend and it was crafted by designers in 2013 as a modern interpretation of the legendary Porsche 917 race car. The sleek mid-engined hypercar was created to mark the brand’s return to the LMP1 class of the FIA World Endurance Championship.

Porsche kept the 917 Living Legend under wraps until spring 2019, when it released the first photos as a way to celebrate the 917 race car’s 50th anniversary. While the concept was presented to the public for the first time in the ‘Colors of Speed’ exhibition at the Porsche Museum in 2019, this photo gallery offers those of us who didn’t see it in the flesh the best look at the stillborn Porsche 917 successor.

See Also: 917 Concept Is Porsche’s Idea Of A Modern-Day 917 Successor 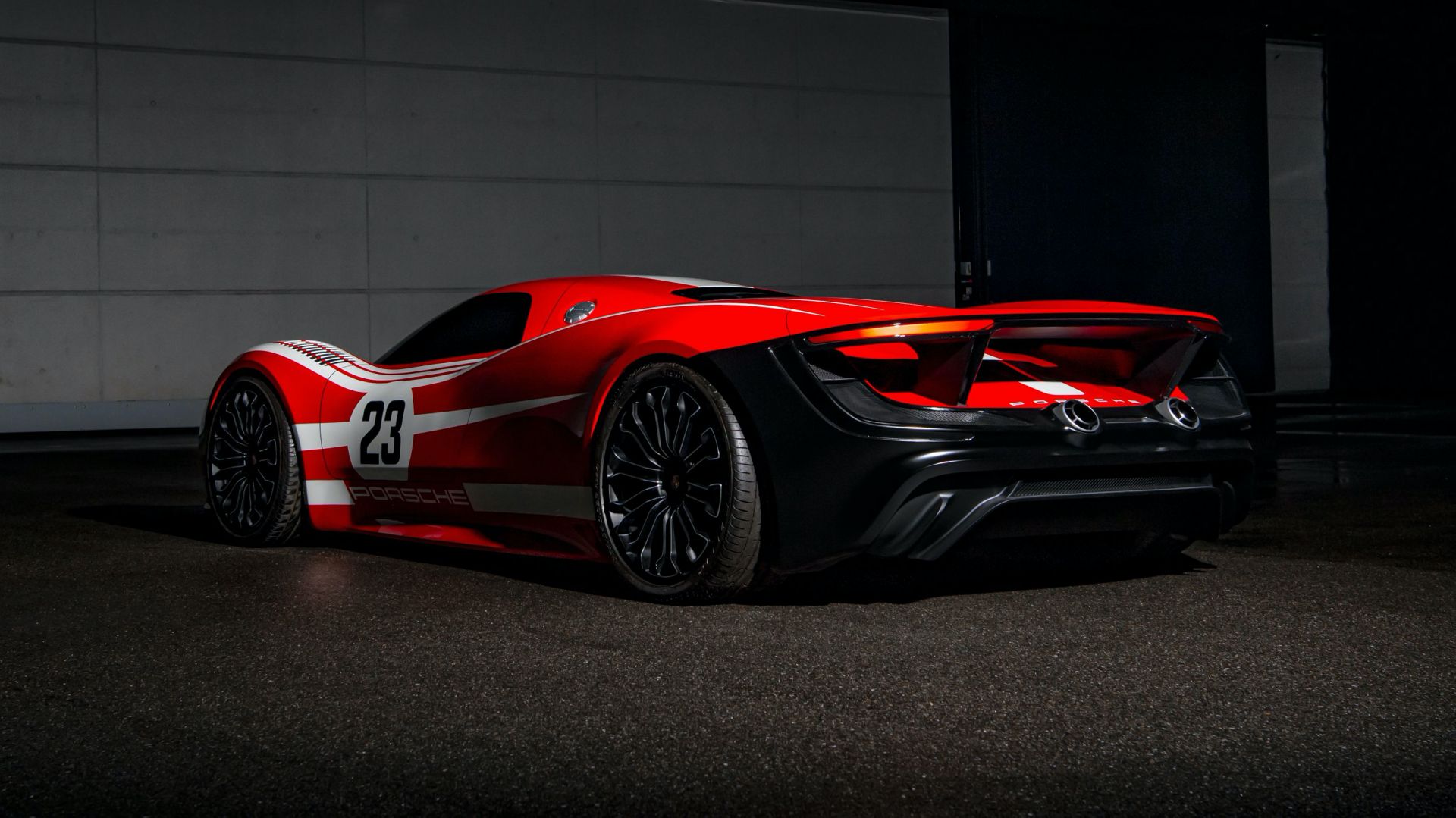 Unfortunately, the automaker never intended this design study to be more than a “what if” project, and that’s a damn shame because it is one of the most beautiful creations in this treasure trove of previously unseen concept cars. The most conclusive proof that Porsche didn’t have serious intentions with the 917 Living Legend is the fact that the study never got past the 1:1 clay model development stage.

What you see in the photos is a 1:1 industrial plasticine model created in six months by the development team in Weissach with the intention to bring the living legend into the present day. “The design had to clearly show the association with the Porsche 917 – as a new super sports car with explicit historic reference points,” explains Porsche’s design boss Michael Mauer. 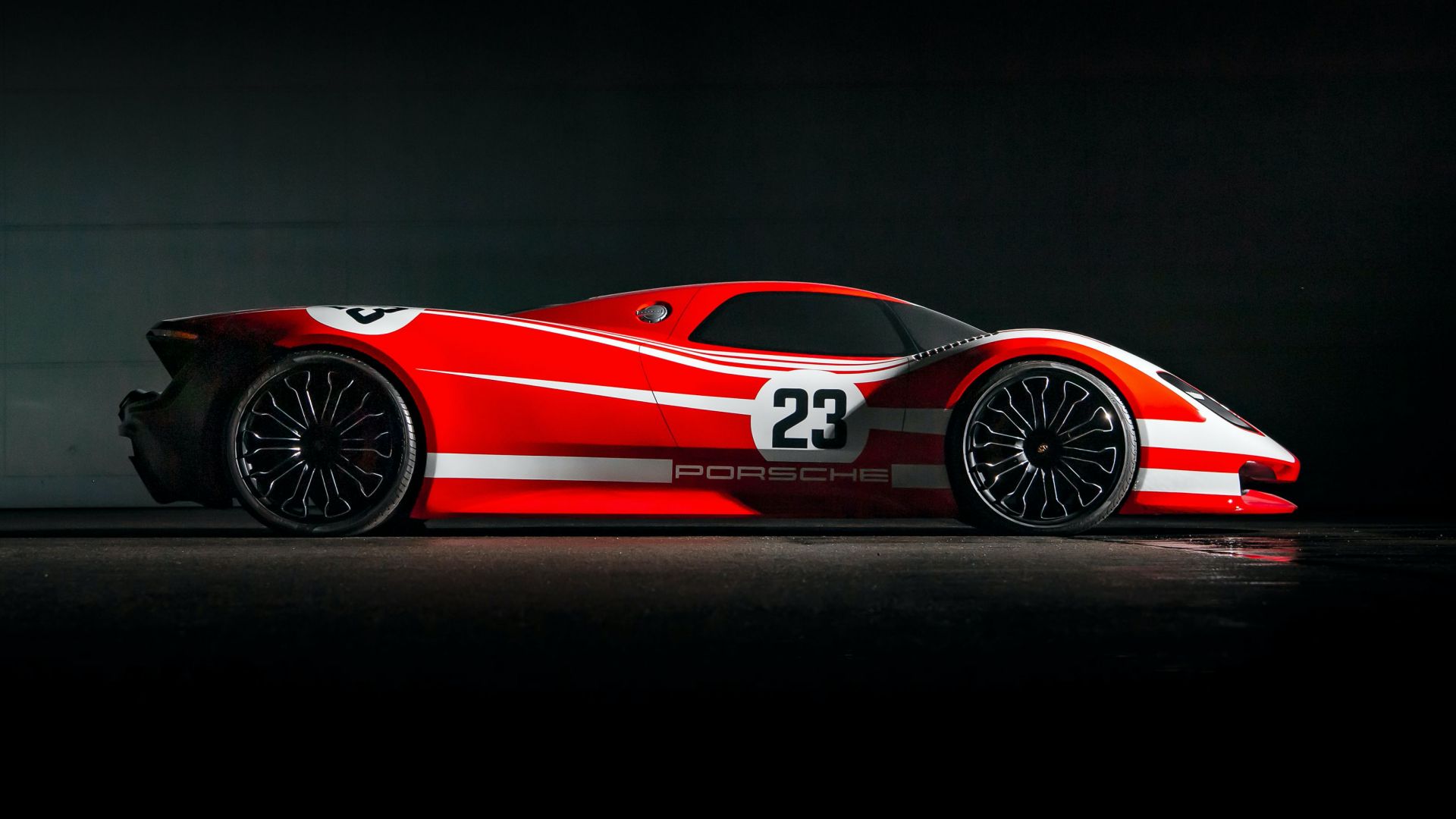 The 917 Living Legend uses the 918 Spyder as a technical basis for the drive and chassis architecture. However, its styling clearly pays homage to the 1970 24 Hours of Le Mans-winning Porsche 917 KH thanks to its dramatically flared wheel arches, the cockpit which extends well forward, the long tail, and of course its Porsche Salzburg red and white racing colors.

Another design feature was essential for Mauer. “From the Porsche 906 right up to the 918, you always had the feeling in Porsche’s super sports cars that you were practically sitting on the road between the high wheel arches. We wanted to further emphasize that.”