Ladies and gentlemen, we bring you the very first spy shots of the next-generation Kia Sportage compact SUV.

Spotted for the first time in Europe, more specifically at the Nürburgring Nordschleife race track, the fifth-generation Kia Sportage looks nothing like the outgoing model. Sure, the prototype is fully wrapped up in camouflage but it appears to feature the final production body with no plastic padding whatsoever.

The low headlights and recessed taillights seem to be the real deal as well, though we’re not 100 percent sure about the latter. Anyway, the 2022 Kia Sportage reminds a bit of the all-new Hyundai Tucson as far as the body shape, proportions, and surface treatment are concerned.

See Also: What Would You Say If The Next-Gen Kia Sportage Looked Like This? 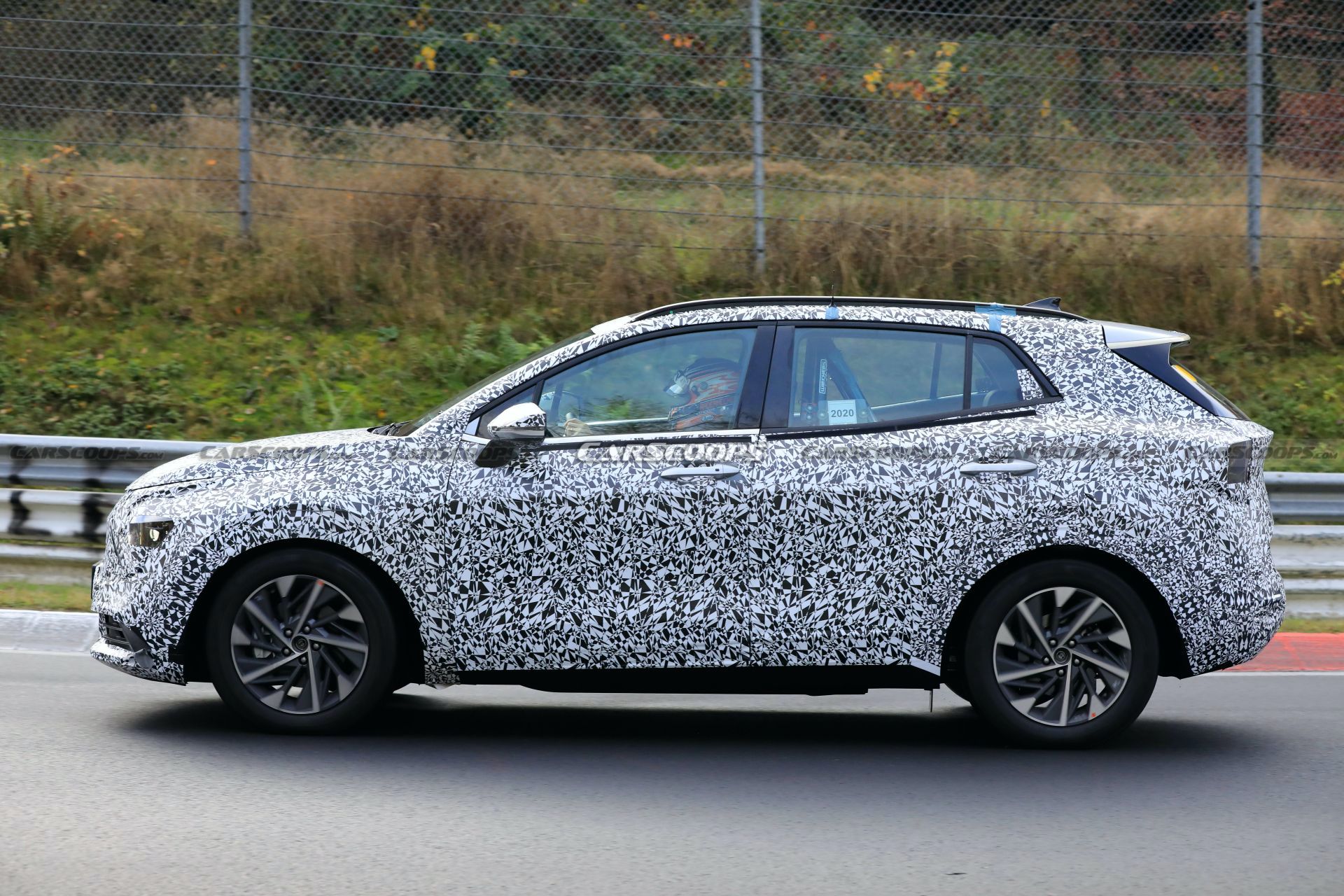 That’s not that surprising because the Sportage will share the platform with the latest Tucson. The upcoming Sportage doesn’t look like anything from Kia’s current lineup and is likely to inaugurate a new design language for the brand.

Our photographer says this particular prototype was a plug-in hybrid because it lacked any engine noise at startup – though during the laps the ICE made its presence heard. Expect the Sportage PHEV to combine a 1.6-liter turbocharged petrol engine with an electric motor and a 13.8 kWh battery pack.

As with the Tucson, the EV driving range should be around 28 miles (45 km). The rest of the engine lineup is likely to emulate that of its Hyundai sibling and include a 187 HP naturally aspirated 2.5-liter Smartstream unit and a 1.6-liter self-charging hybrid in North America. Hybrid and plug-in hybrid models should come with standard AWD. 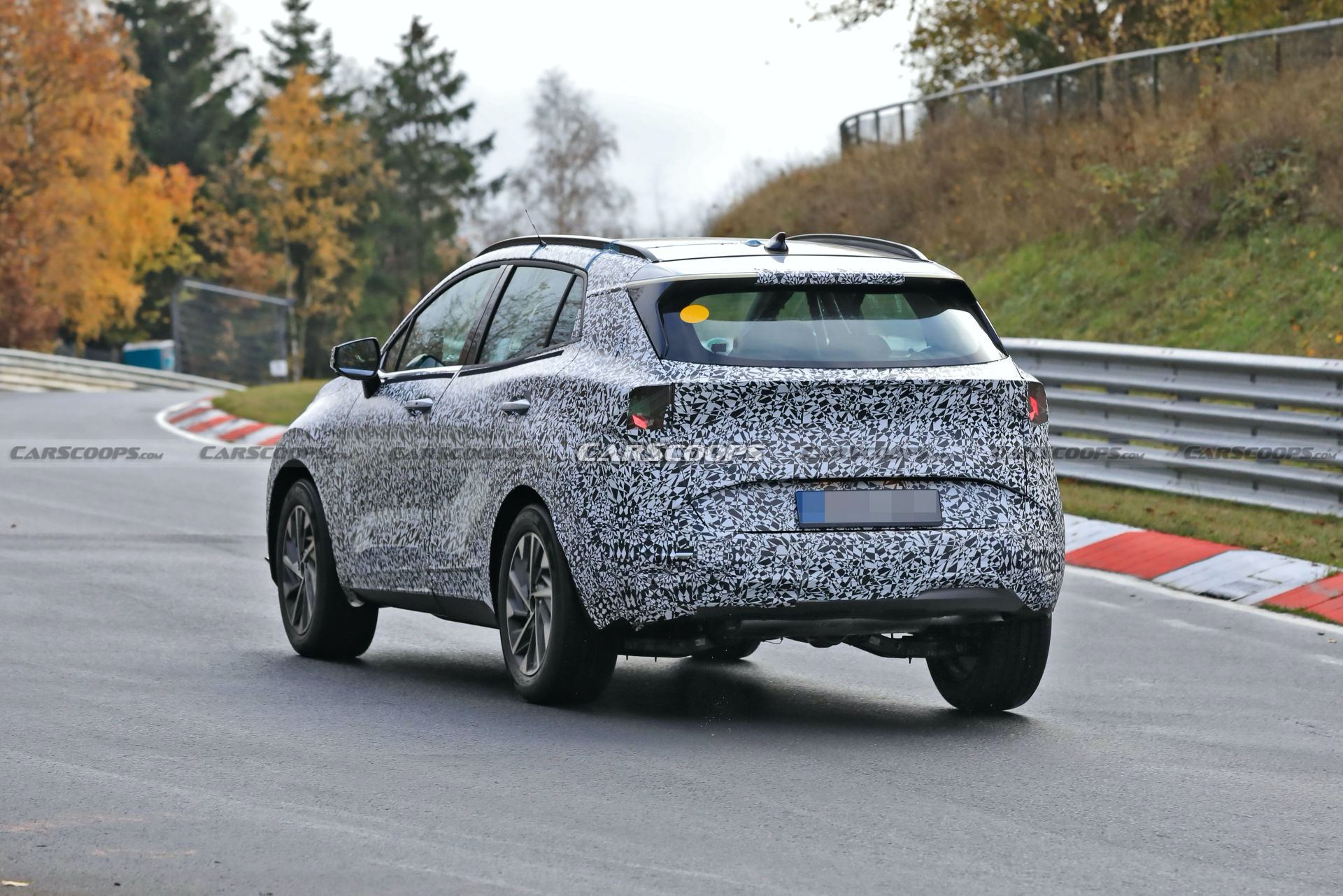 In Europe, the 2022 Kia Sportage could offer a total of five electrified options including mild-hybrid, hybrid, and plug-in hybrid powertrains, as well as a 1.6-liter CRDi turbo diesel.

Transmission options will include the six-speed Intelligent Manual Transmission (iMT) and a seven-speed dual-clutch automatic. Expect the all-new Sportage to debut in April 2021 in Korea and later on in Europe and North America.