Highlights include an LS2 engine, air-conditioning, power windows, custom interior and plenty more. You can bid on it through Mecum Auctions, during an event that takes place at the Las Vegas Convention Center later this week (Nov 13-14).

This is actually a pretty interesting car, and in more ways than one. Aside from the fact that it’s custom-built, it also holds a very powerful connection with regards to Las Vegas. First, its future owner will be able to say that they’re driving a car that used to belong to a Golden Knights star, and second, the car was built by a famous local tuner. 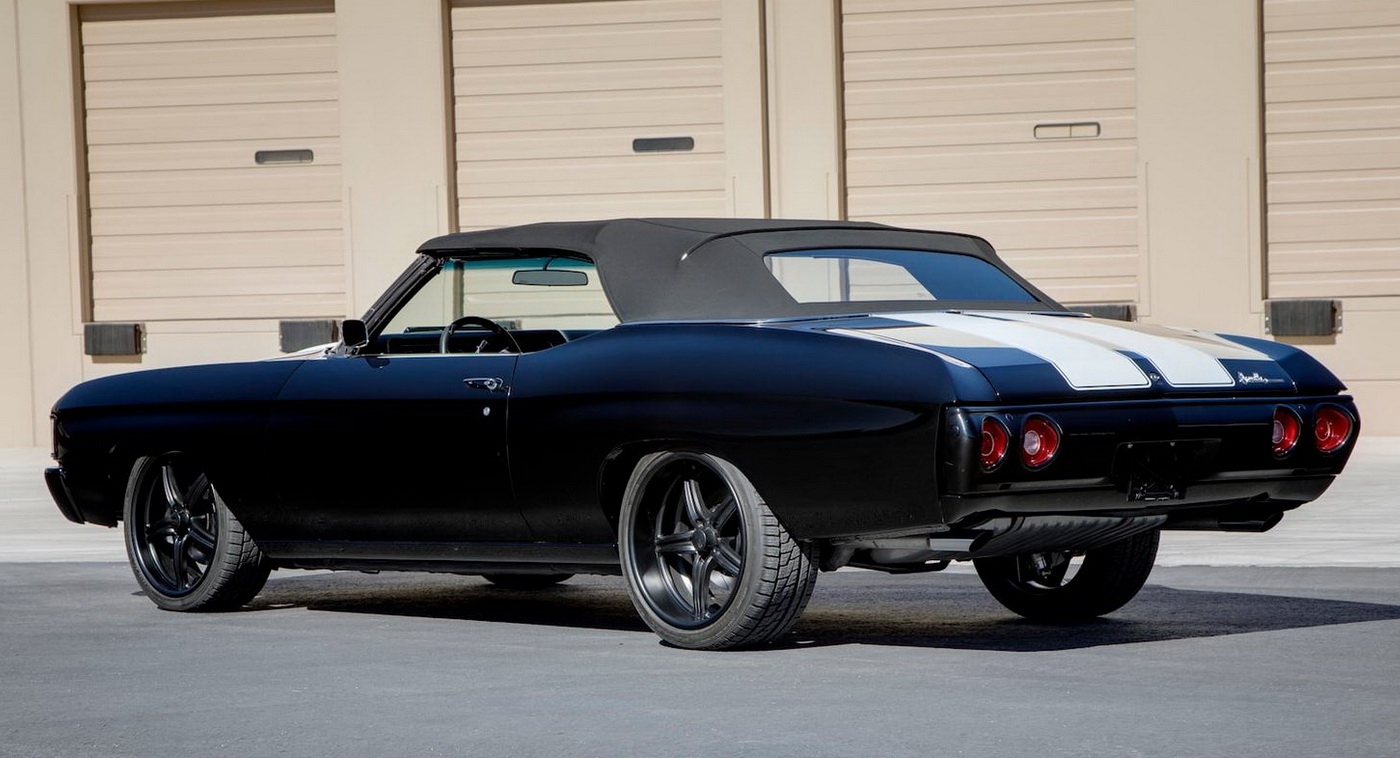 Step beneath the high end canvas top and you’ll find a red leather interior and a Dakota Digital RTX dashboard. The car also boasts a new stereo system with a subwoofer and an amplifier.

Now, in case this Chevelle looks familiar, well, it might be because it was featured on an episode of Counting Cars on the History Channel – season 8, episode 13 to be precise, from 2018.

For you hockey fans out there, that was the year in which the Vegas Golden Knights reached the Stanley Cup Final, losing in 5 games to the Washington Capitals.