Porsche officially entered the battery-electric arena last year with the Taycan, but the story of the zero-emission model’s origin is a bit older.

It all started when chief designer Michael Mauer saw a sketch of the 918 hybrid hypercar on the drawing board, and for a brief moment, it looked like it had not two, but four doors.

“When walking past, I saw a schematic representation of the Porsche 918 on a designer’s drawing board in our studio. A line had been redrawn with a felt-tip pen to clearly show the falling contour”, Mauer remembers. “From the corner of my eye, it looked like a rear door joint. I was astonished!”

See Also: Porsche Vision 920 Is A Wild Racer To Replace The 919 Hybrid 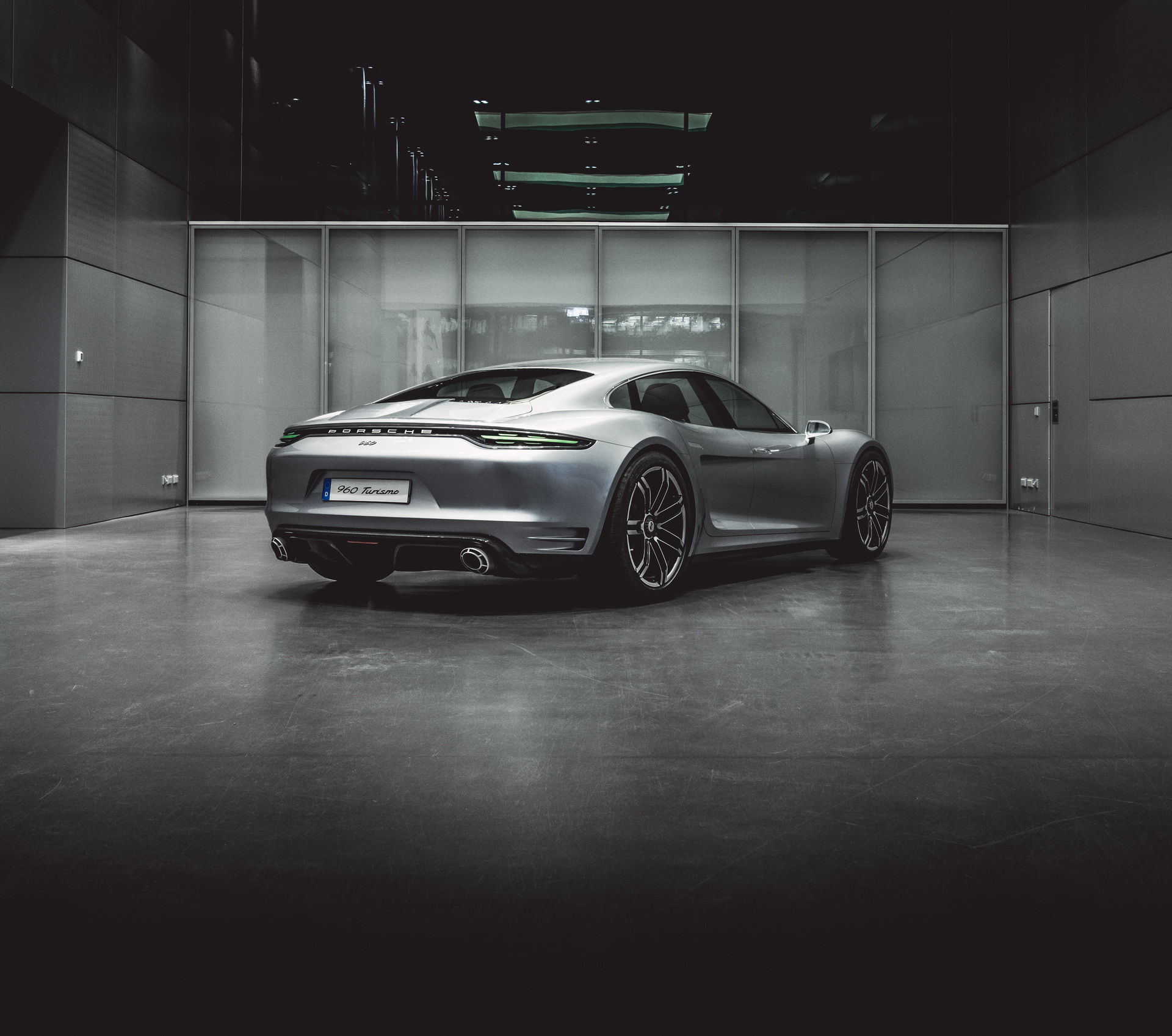 This is how the idea of a four-door super sports car was born with the Vision Turismo Concept. That, however, was only a piece of the puzzle, as they had yet to decide whether it should get a rear mid-mounted or a rear-mounted engine. However, they decided to go with a fully electric powertrain instead – and the rest is history.

“In view of the question of the proportions and the emergence of the topic of electric mobility, we discovered that the idea could be realized even better with a purely electric powertrain,” Mauer added.

In addition to inspiring the Taycan, the study also ended up defining certain styling cues that would be adopted by almost all of the brand’s new cars, namely distinctive design elements such as the headlamp graphics and the light bar with the ‘Porsche’ lettering at the rear.