Polestar launched a design competition this summer, which asked fans to create vehicles for 2040.

The winners have now been announced and the resulting designs are pretty interesting.

First up is Konrad Cholewka’s MMXL, which won the professional design category. He created an autonomous pod with a cylindrical cockpit and a rectangular body to maximize interior space.

Also: These Are The Winners Of FCA’s Ram Sketch Battle

Polestar didn’t say much about the model, but it has a wide rear door and a frunk that slides forward. On the autonomous side of things, the MMXL is envisioned to have a Lidar sensor in each wheel as well as an extendable 360° Lidar sensor that rises out of the roof.

In the student category, Siddhesh Bhogale’s 40 took top honors as it combines the company’s design language with a “21 century aviation approach.” The airship is envisioned to use lightweight composites as well as helium to provide lift. Other notable features include rear tilt rotors and a wraparound cabin. 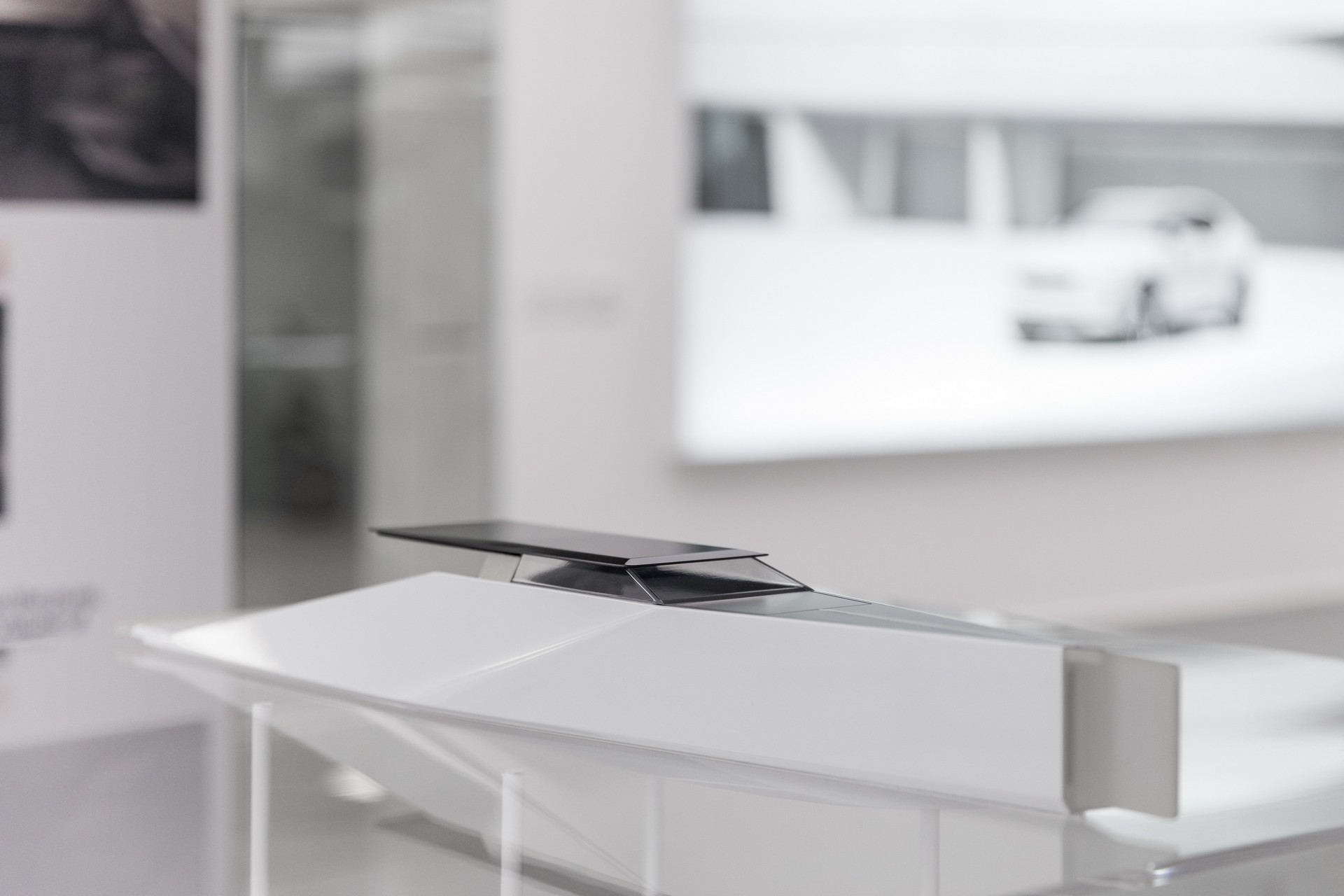 The winning designs were selected from hundreds of entries which came from a variety of countries including Brazil, China, Poland, Japan, Germany and the United States. While only one of the winning designs was an automobile, Polestar said they received entries they showed everything from hypercars to Arctic exploration vehicles.

The winning designs will embark on a global tour where they will be displayed at Polestar Spaces in China, Europe and North America. For those who didn’t win or enter this year, there’s always a chance in the future as the design contest will be an annual event.