Lincoln has released the first teaser image of the 2021 Nautilus, ahead of its debut on November 20th.

Unfortunately, the company is keeping details under wraps and the teaser image doesn’t reveal any changes. However, that’s not very surprising as the biggest updates are expected inside the cabin.

While nothing is official, a purported photo of the Nautilus’ interior surfaced back in September. It showed a heavily revised cabin that closely echoes the one found in the Aviator and Navigator. 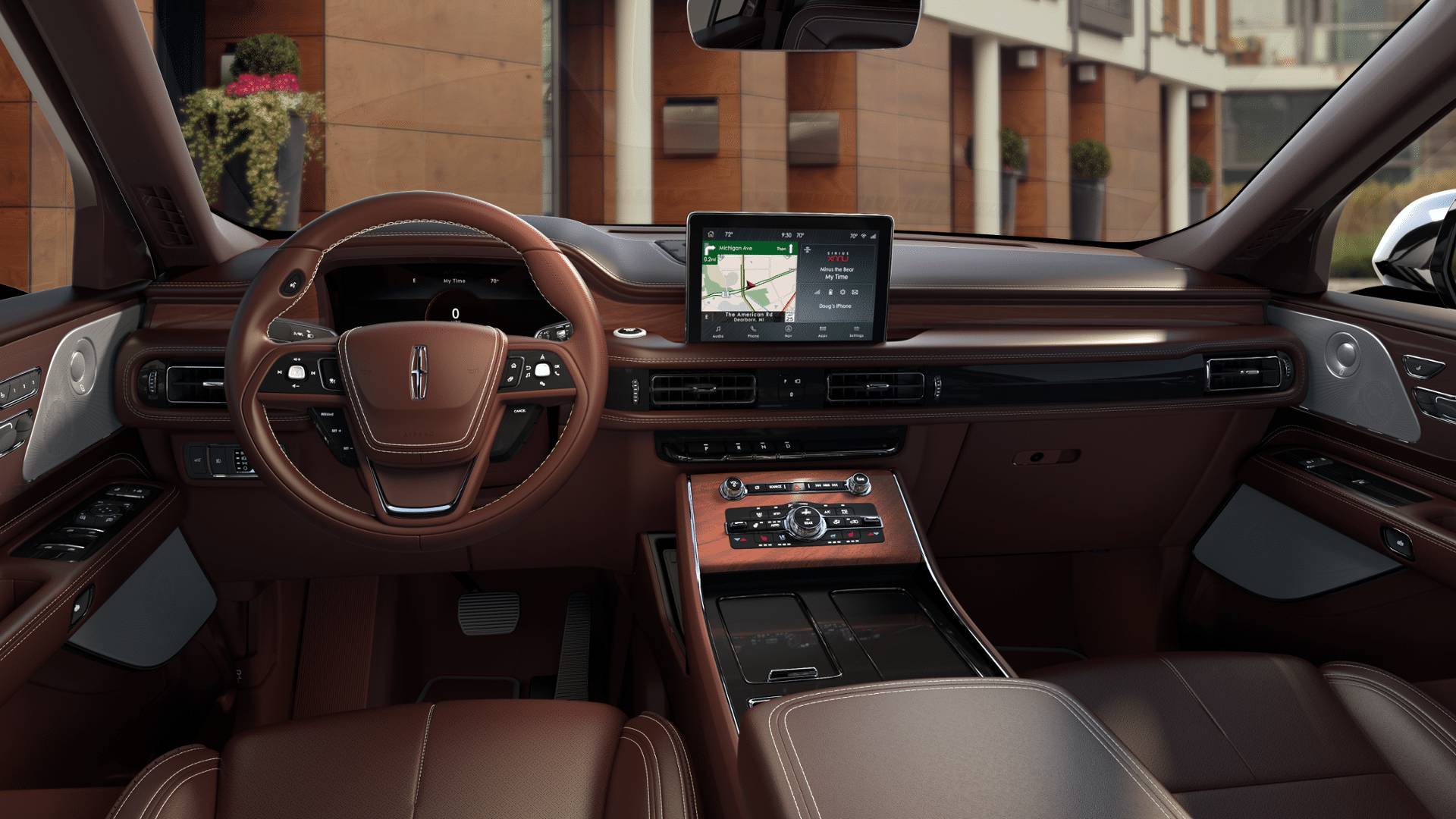 Among the changes is an all-new dashboard and a free-standing infotainment system with a metallic frame. The picture also showed a classier push-button shifter, luxurious wood trim and an all-new center console with higher quality switchgear.

The updates are far more extensive than those found on the 2021 Ford Edge which is also built at Oakville Assembly. The Blue Oval’s crossover was introduced last month and it features a 12-inch SYNC 4A infotainment system that has been shoehorned onto the dashboard.