Porsche Design and Puma have collaborated on eight sets of shoes inspired by the eight generations of the 911 Turbo.

The release of the shoes is particularly interesting. All eight shoes have been teased at the Porsche Design website and when the countdown clock reaches zero, a ‘Buy Now’ button will appear beneath each model. However, this ‘Buy Now’ button will only appear for 2.7 seconds, the same amount of time that the new 911 Turbo needs to hit 60 mph (96 km/h). Customers will have 15 minutes to complete their order after clicking. 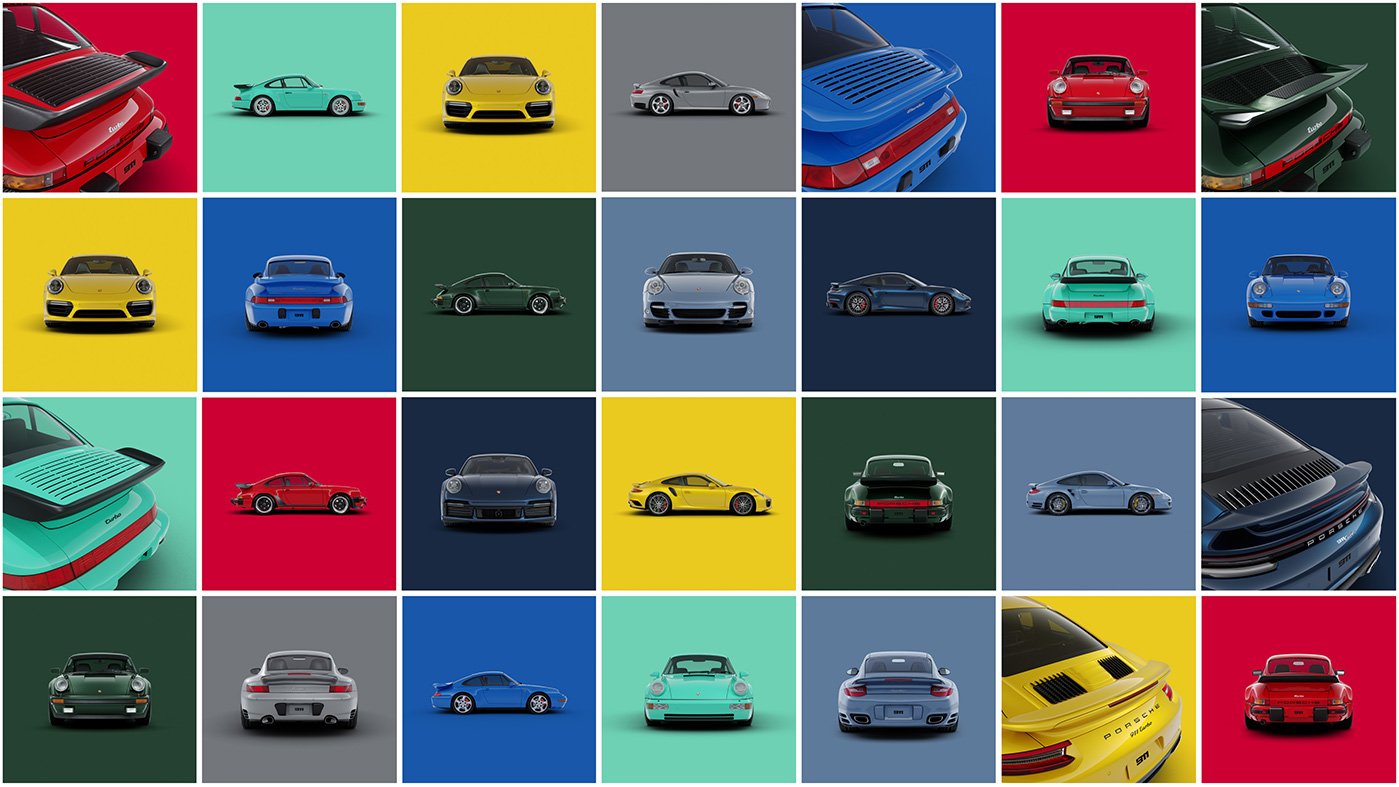 Importantly, this is only for the pre-sale and customers will also be able to buy the shoes when they go on general sale, without having to be lightning-fast to click their mouse or touch their smartphone screen. It is understood that each pair will sell for $150. 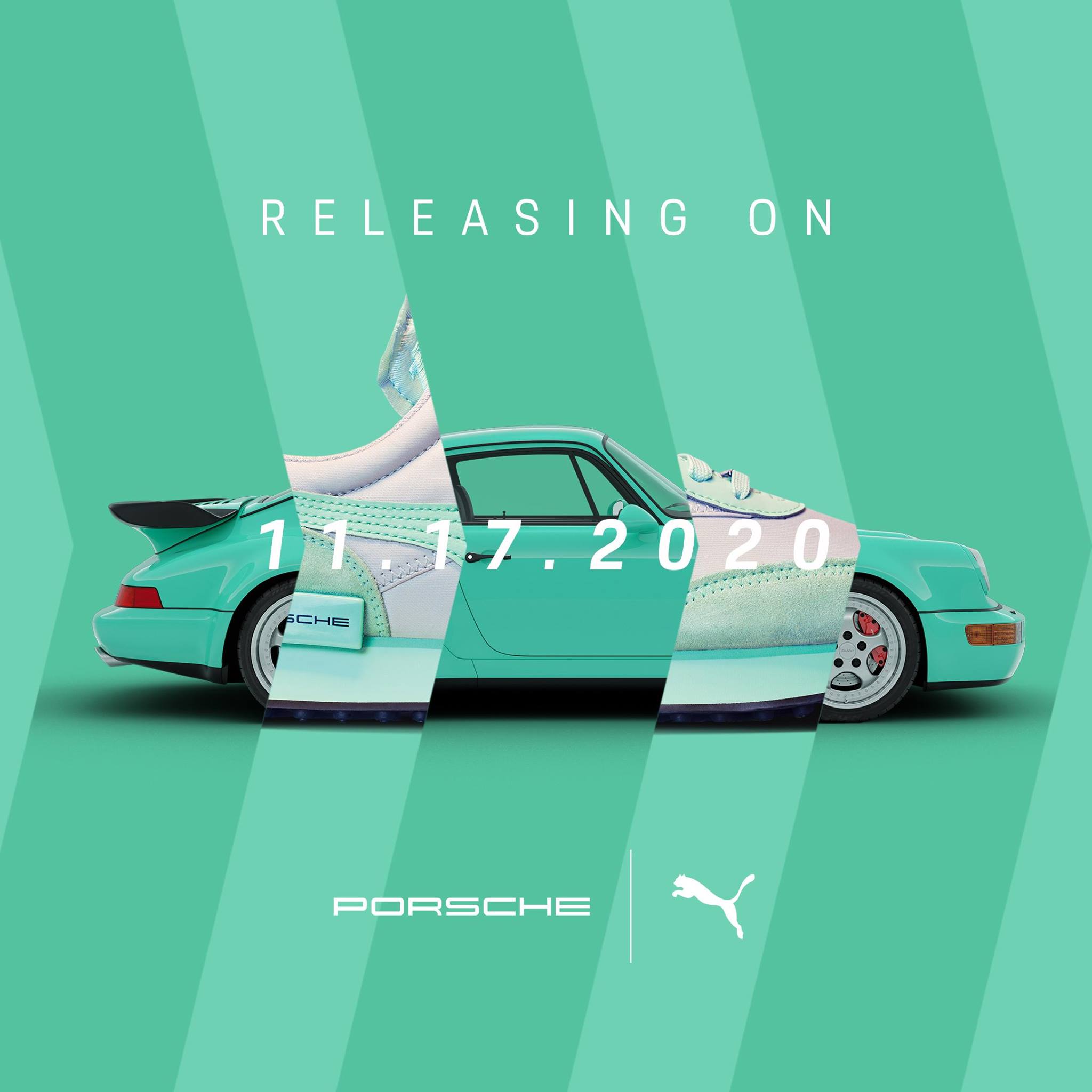