Used car prices have skyrocketed thanks to increased demand and a shortage of new vehicles due to pandemic-related shutdowns.

That trend continues as a new study from iSeeCars reveals the average price of a used vehicle in October increased 9.5% from a year ago. That equates to an increase of $2,193 and that’s a sizable jump for a second-hand car. 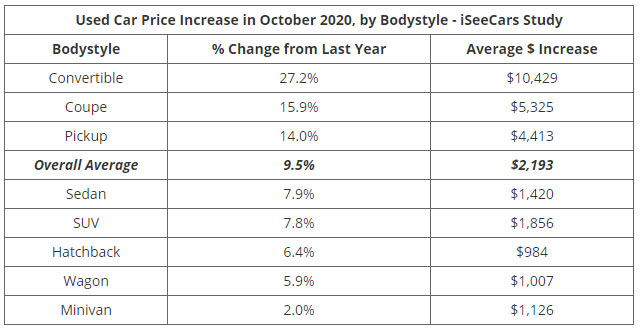 Even vehicles that are seen as undesirable climbed as minivan prices were up 2.0% for an average increase of $1,126. Wagon prices were also up 5.9% and this means buyers were shelling out an extra $1,007 compared to a year ago. 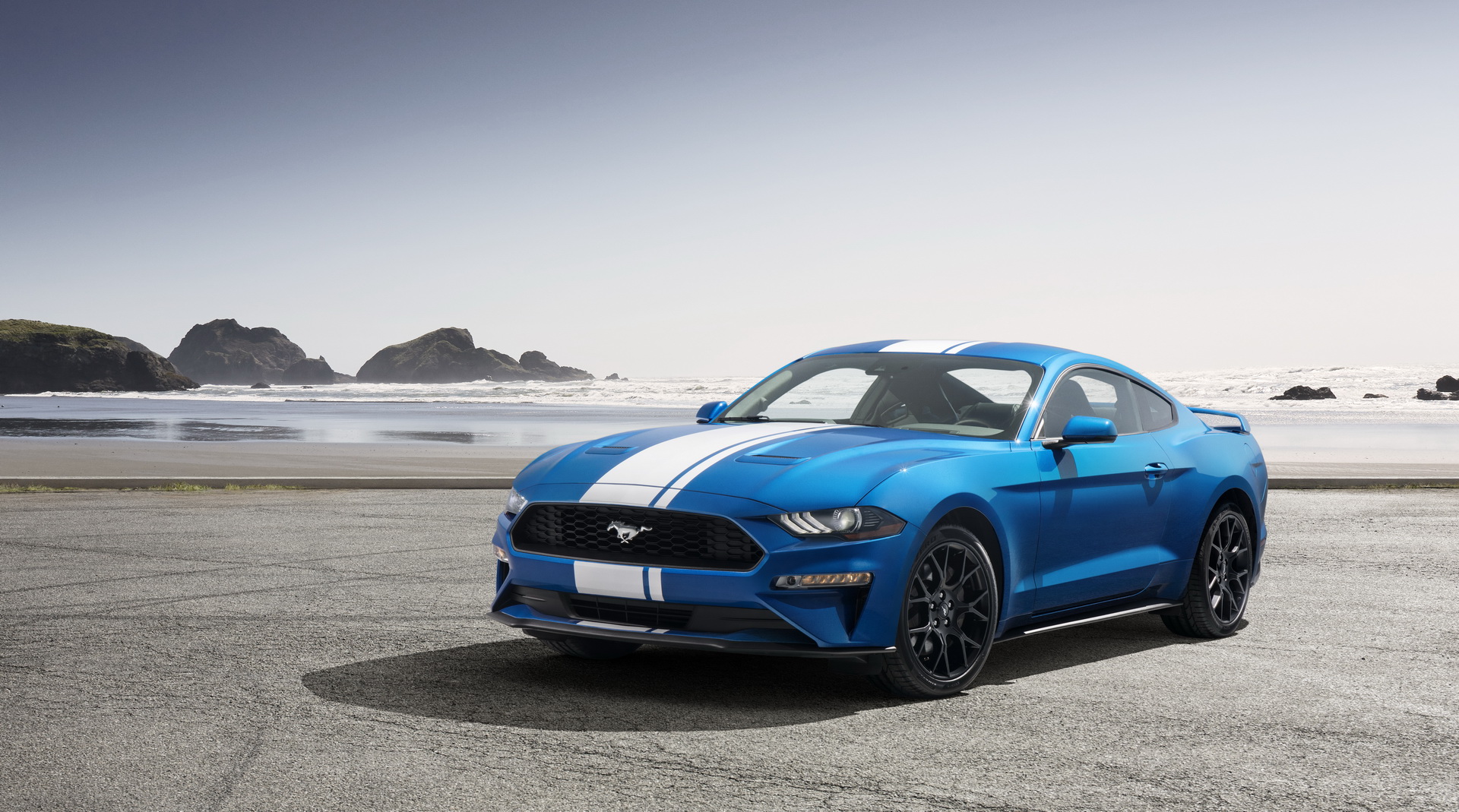 While many vehicles are more expensive, it’s not all bad news as iSeeCars Executive Analyst Karl Brauer noted “Interest rates are lower than normal, which can help offset heightened used car prices for anyone who needs a car in the short term.”

There are also bargains to be found, but you need to know where to look. Thankfully, the study points us in the right direction as it reveals Chevrolet Volt prices have fallen 8.4% from last year to result in a saving of $1,512.

Shoppers looking for a crossover can opt for the Ford EcoSport which is 8.0% cheaper than a year ago. This equates to a savings of $1,479 but you’re driving EcoSport and no one wants that.

Savings can also be found on the Chrysler Pacifica, Buick Envision and Cadillac XT5. Other vehicles that are more affordable than a year ago are the Dodge Dart, Nissan Rogue Sport, Porsche Macan, Kia Sedona and Toyota Prius.

That being said, the study only focused on late model used cars from the 2015-2019 model years. Of course, it’s always wise to shop around and look for the best vehicle at the best price.