BMW’s #NEXTGen event continues as the automaker has announced plans to unveil the MINI Vision Urbanaut on November 17th.

The company is keeping details under wraps, but confirmed the concept will be an electric vehicle that features a “totally new vision of space.”

MINI didn’t elaborate, but they released a colorful teaser image which suggests the concept will have a lounge-like interior. As you can see, there’s a large window and sofa-like seats with two-tone upholstery as well as blue contrast stitching.

While the teaser isn’t very revealing, it suggests the Vision Urbanaut could be an autonomous electric vehicle or possibly even an autonomous shuttle. That remains unconfirmed, but MINI says it’s “something to be excited about.”

Regardless of what MINI has planned, it appears the Vision Urbanaut isn’t the same vehicle that was teased in yesterday’s Chasing iNext mockumentary. As you may recall, the series featured a brief glimpse of what’s believed to be the Electric GP as it showed sketches of a sporty three-door hatchback that closely resembled the John Cooper Works GP. The model also had yellow accents and aerodynamic wheels like the electric Cooper SE.

Spy photographers have caught the Electric GP in the real world, and those pictures revealed the model will have a fully enclosed grille as well as a ‘missing’ exhaust system. While the company hasn’t officially confirmed its existence, previous reports have indicated the car has been green-lighted and will feature an upgraded version of the Cooper SE’s powertrain. 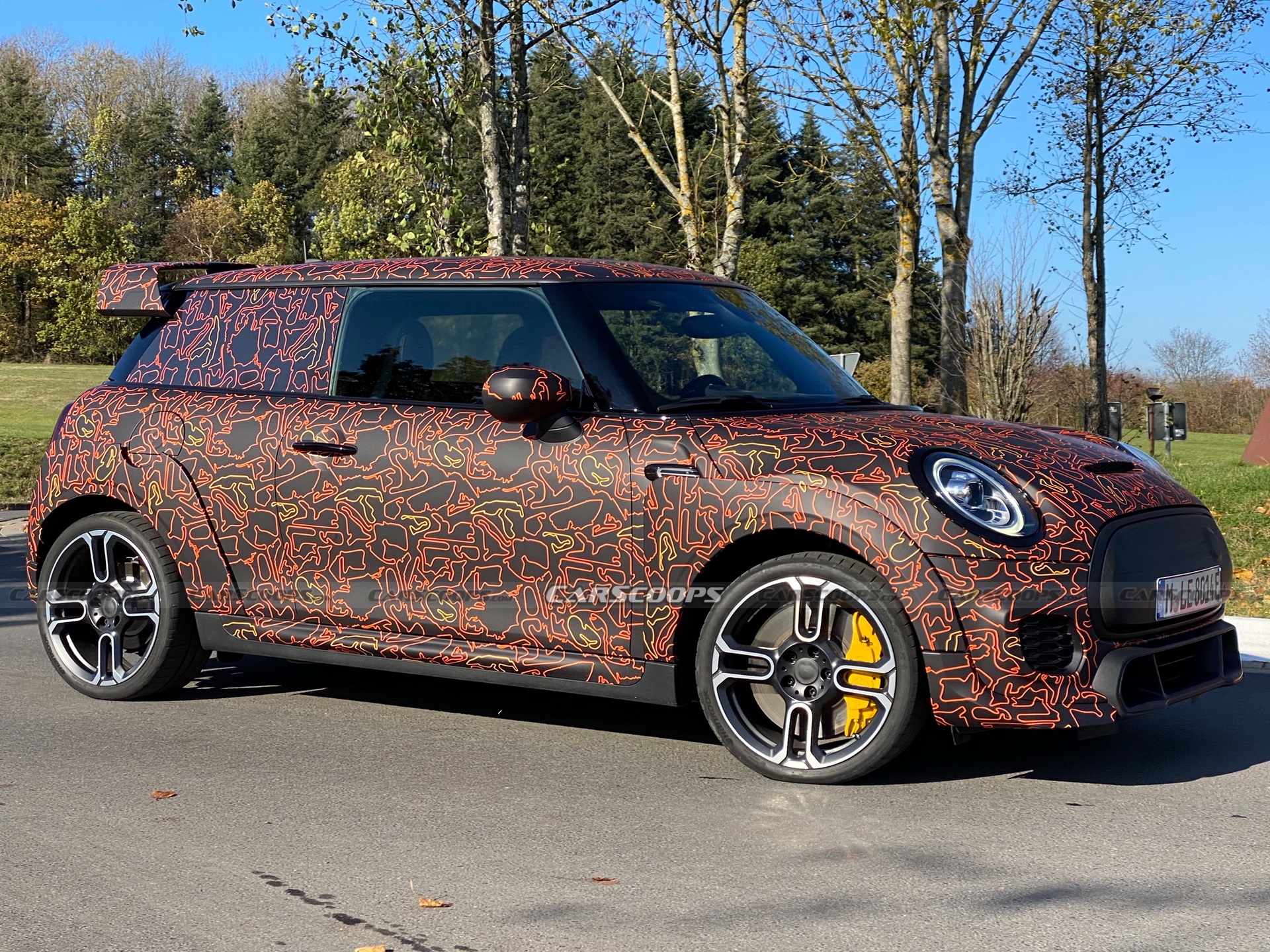