If you’re feeling blue, you’re not the only one as Acura has announced the 2021 NSX will be offered in Long Beach Blue Pearl.

The latest in a series of heritage paint colors, Long Beach Blue Pearl is a reformulated version of one of the rarest colors offered on the first-generation NSX.

It’s named after the Acura Grand Prix of Long Beach and pays tribute to the original Long Beach Blue which was applied to just 88 NSXs built between 2002 and 2005. Long Beach Blue Pearl will be a $1,000 option on the 2021 NSX and it will likely be rare just like the original as sales have slowed to a trickle.

First Drive: Updated 2019 Acura NSX Proves Itself At The Track 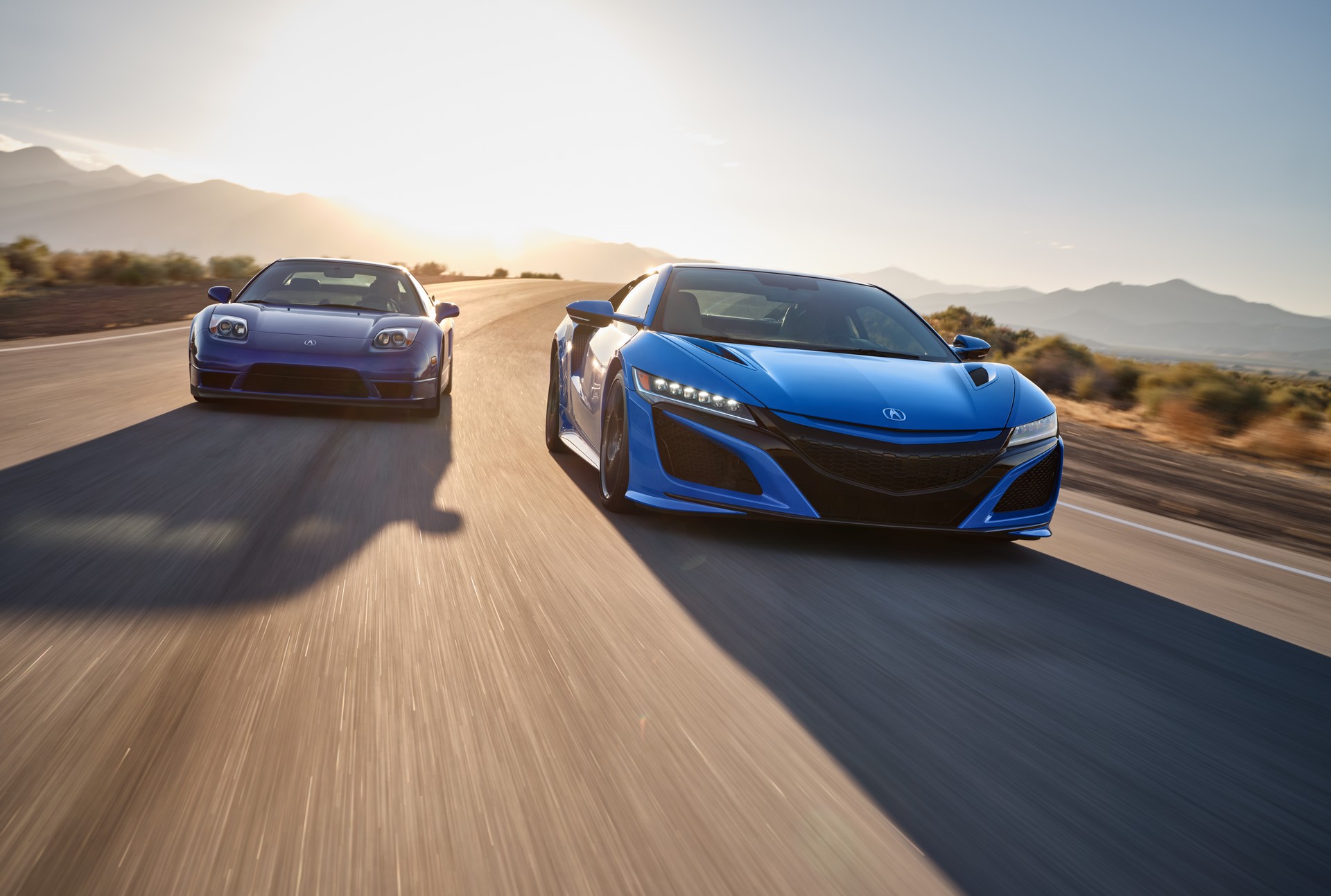 Besides announcing the new paint color, Acura confirmed the 2021 NSX will have a base price of $157,500 – excluding a $1,995 destination and handling fee. That’s the same as last year’s model and it isn’t too surprising as everything remains unchanged besides the color palette.

The 2021 Acura NSX is currently available to order and deliveries are slated to begin early next year.