Suzuki has released the pricing details of the new Swace, the company’s rebadged version of the Toyota Corolla Touring Sports, ahead of its imminent market launch in the UK.

Sold exclusively with a hybrid powertrain, the new Suzuki Swace will be offered in two trim levels, SZ-T and SZ5, with prices kicking off from £27,499. That’s £1,149 more than the base Toyota Corolla Touring Sports, which is essentially the same car. 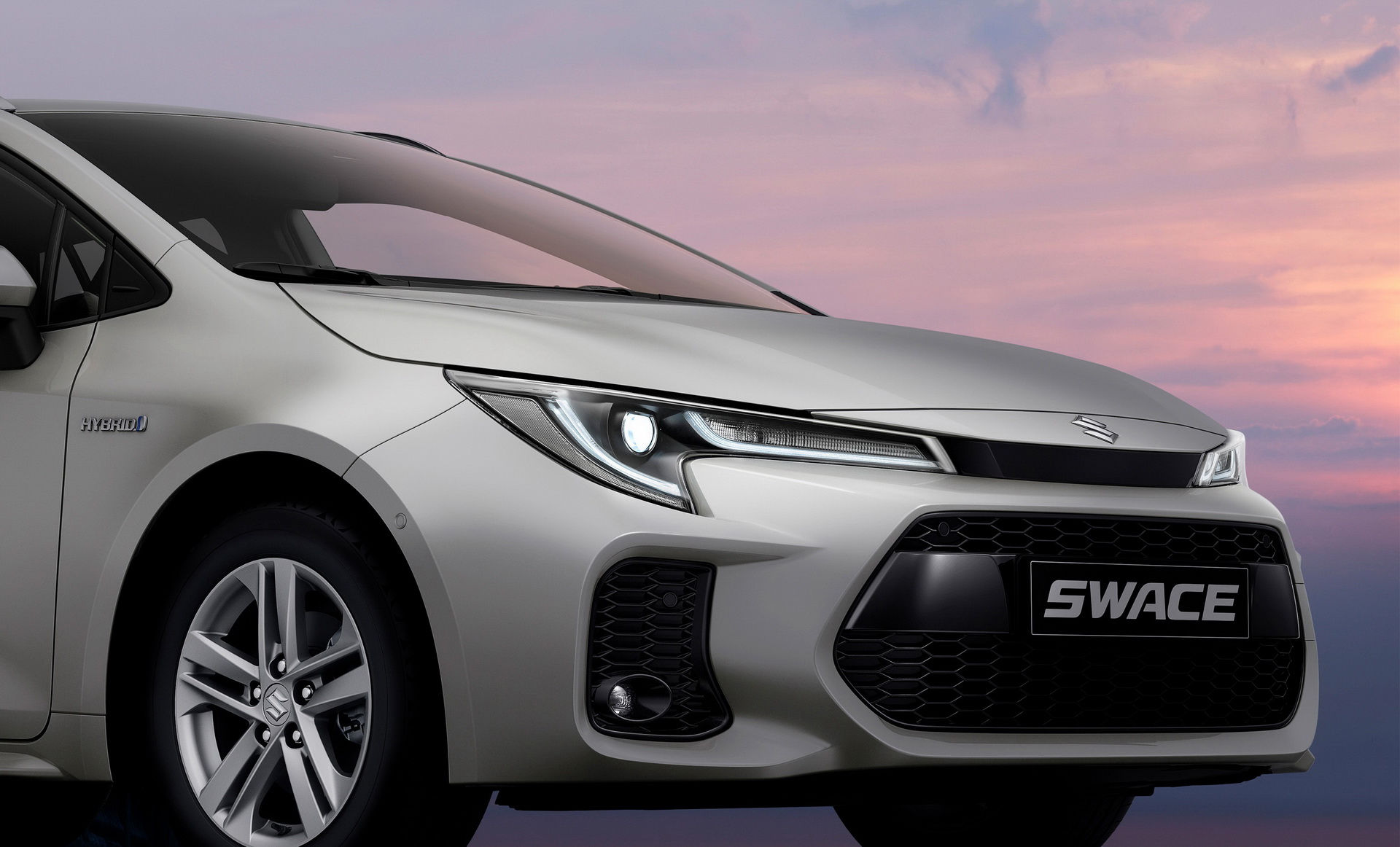 For the money, you get the entry-level Swace SZ-T that features 16-inch alloy wheels, seven airbags, dual-zone air-conditioning, an eight-inch infotainment system with Apple CarPlay and Android Auto, heated front seats and steering wheel and Dynamic Radar Cruise Control, among other. 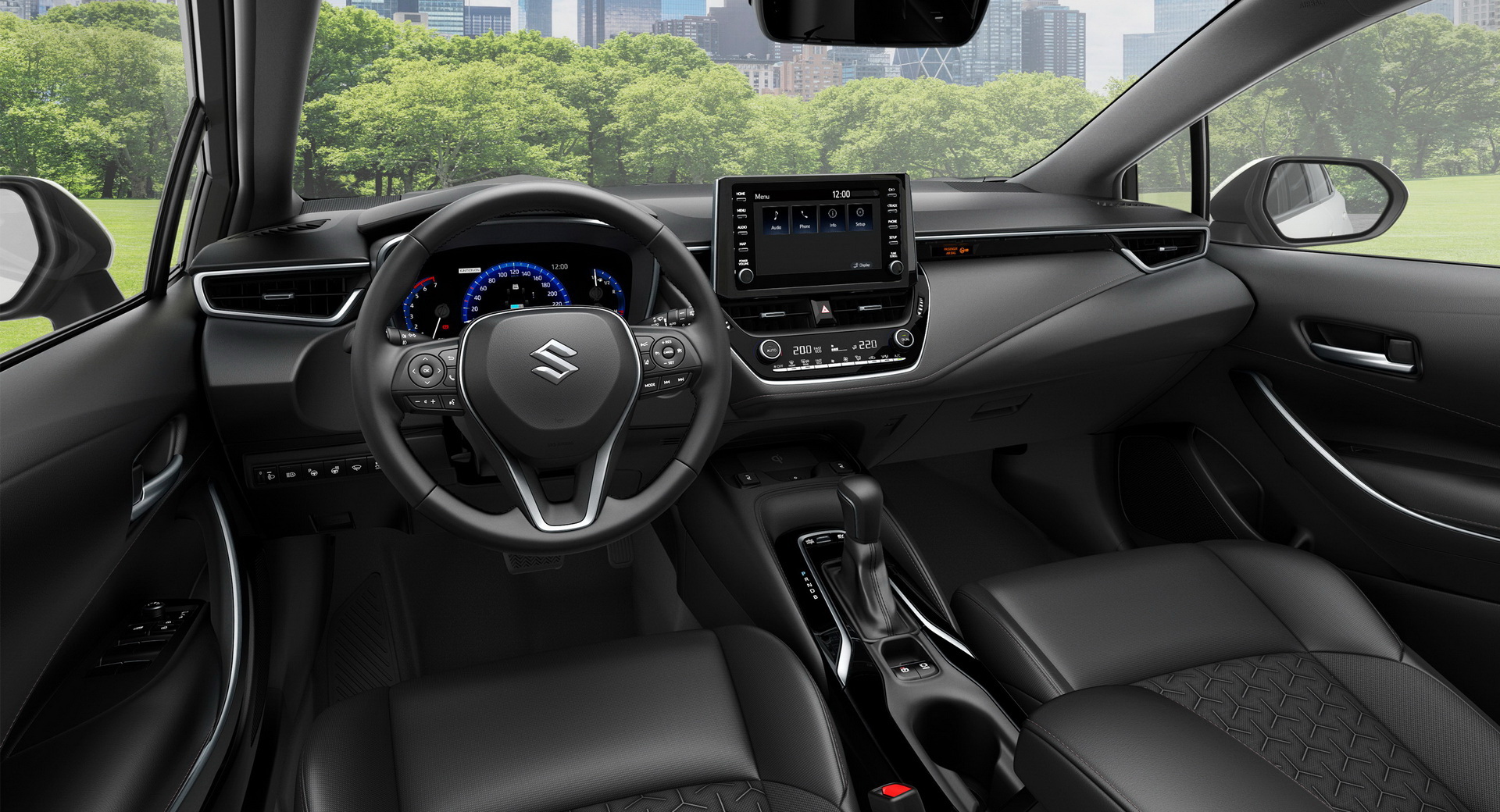 Since this is a compact wagon, it’s important to notice that it features 596 liters of luggage capacity, which can be further increased to 1,606 liters with the second-row seats folded flat. The luggage compartment itself features a movable floor that hides an extra compartment underneath.

Power comes from Toyota’s familiar hybrid 1.8-liter powertrain that produces 120 HP (122 PS) combined and features a 71 HP electric motor and a 3.6 kWh battery pack. CO2 emissions are rated as low as 99 g/km while the combined fuel economy is 64.2 mpg UK.

The Swace is the second model supplied to Suzuki by Toyota, following the launch of the RAV4-based Across SUV, as part of the two carmakers’ strategic partnership.