Ariel isn’t the only automaker crossing the Atlantic as Ginetta has established a new North American headquarters in Virginia and announced plans to build the G55 GTA there.

Billed as an “entry-level, cost-effective and easy to operate GT track car,” the G55 starts at $99,950 and is a key-turn racer which features a Ford-sourced 3.7-liter V6.

The engine produces 270 hp (201 kW / 274 PS) and is connected to a six-speed sequential transmission with paddle shifters. It’s feed 93 octane fuel from a 15 gallon cell mounted in the back of the car.

Other highlights include a power steering system, a race-tuned suspension and a high-performance braking system. The G55 also sports 20-inch wheels which are wrapped in Michelin Pilot Sport 4S tires. While they were originally intended for street use, Ginetta said they offer exceptional grip and are “massively” more affordable than track-only tires.

Given the model’s purpose, it’s not surprising to learn the interior is pretty basic. That being said, it features a flat-bottomed steering wheel, a digital instrument cluster, air conditioning and a passenger seat.

An assortment of options are available including a carbon fiber package, different seats, and a VBox HD data and video system. Customers can also order different wheels and tires as well as an air jack system and livery design services.

To become a better driver, Ginetta offers a winter development program in Spain as well as one-on-one development packages with LMP1 factory drivers. Buyers can also opt for track day and testing packages which include technical support as well as driver coaching. 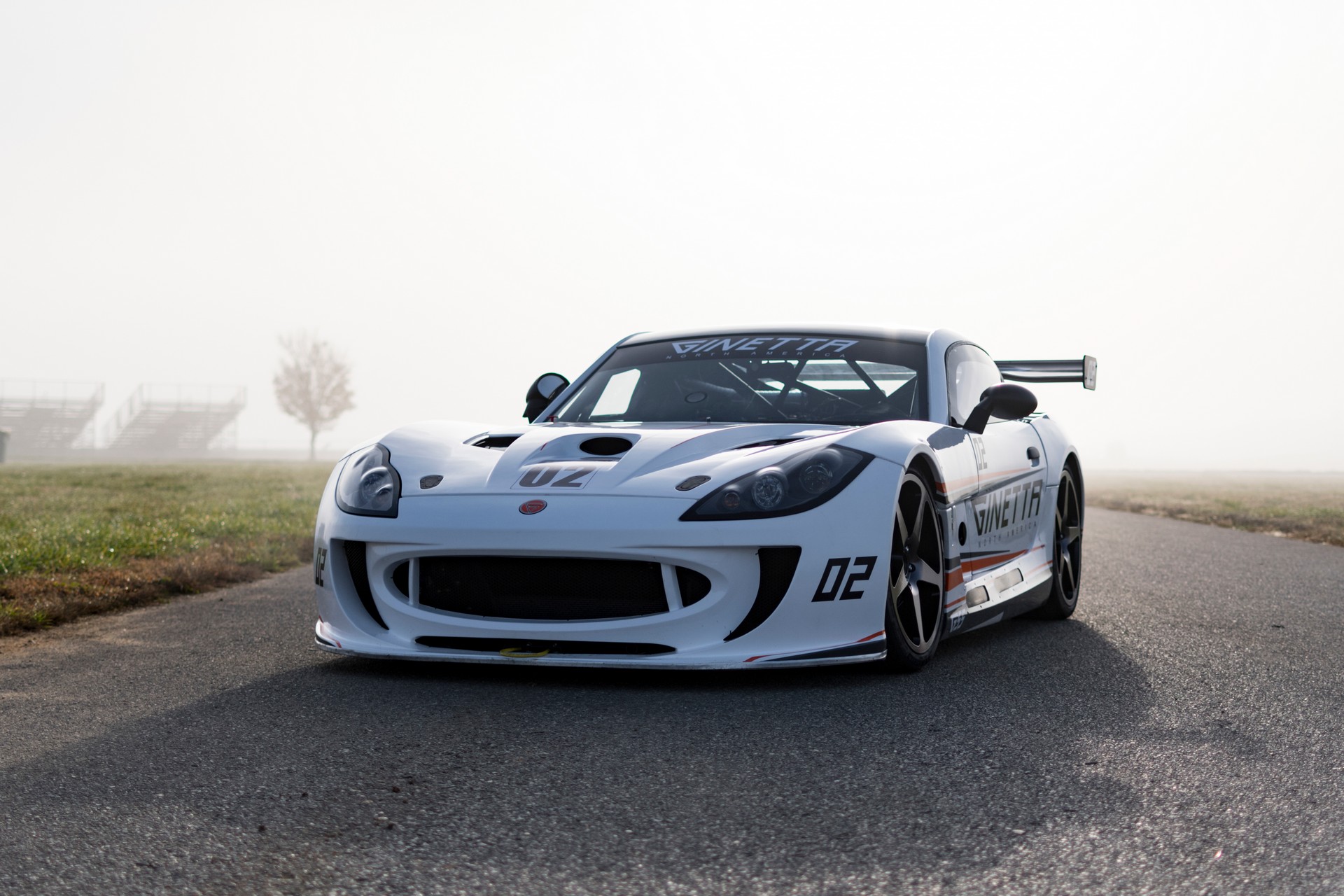 Once people “graduate from track day enthusiasts to entry-level GT racer,” they can join an optional race series which is described as the “ideal proving ground to break into professional motorsport in a welcoming, competitive and cost-effective environment.”

According to Ginetta North America President Mark Swain, “Ginetta is known for its offering of GT cars used in multiple one-marque series throughout Europe, as well as running at the pinnacle of sports car racing with an LMP1 in the WEC series, but now for the first time, we’re putting down roots in the USA.” He added, “With the launch of our North American headquarters, American drivers are going to get new access to cars, first of which, the newly released G55 GTA, in addition to parts, service, and technical support to ensure our drivers are looked after.”