Ferrari was apparently supposed to uncover the SF90 Spider (name unconfirmed) at the Finali Mondiali, scheduled for November 5-8.

However, the coronavirus pandemic threw a wrench in those plans, as the event was postponed, along with the alleged unveiling of the open-top supercar. However, if this latest rumor is correct, then we should see it this Wednesday.

According to a member of the FerrariChat forum, the Prancing Horse will officially drop the veil off their second electrified convertible, after the LaFerrari Aperta, on November 12, at 2:00 p.m. CET (8 a.m. EST). Since they didn’t say how they have come to know the date, we will take it with a pinch of salt and move on. 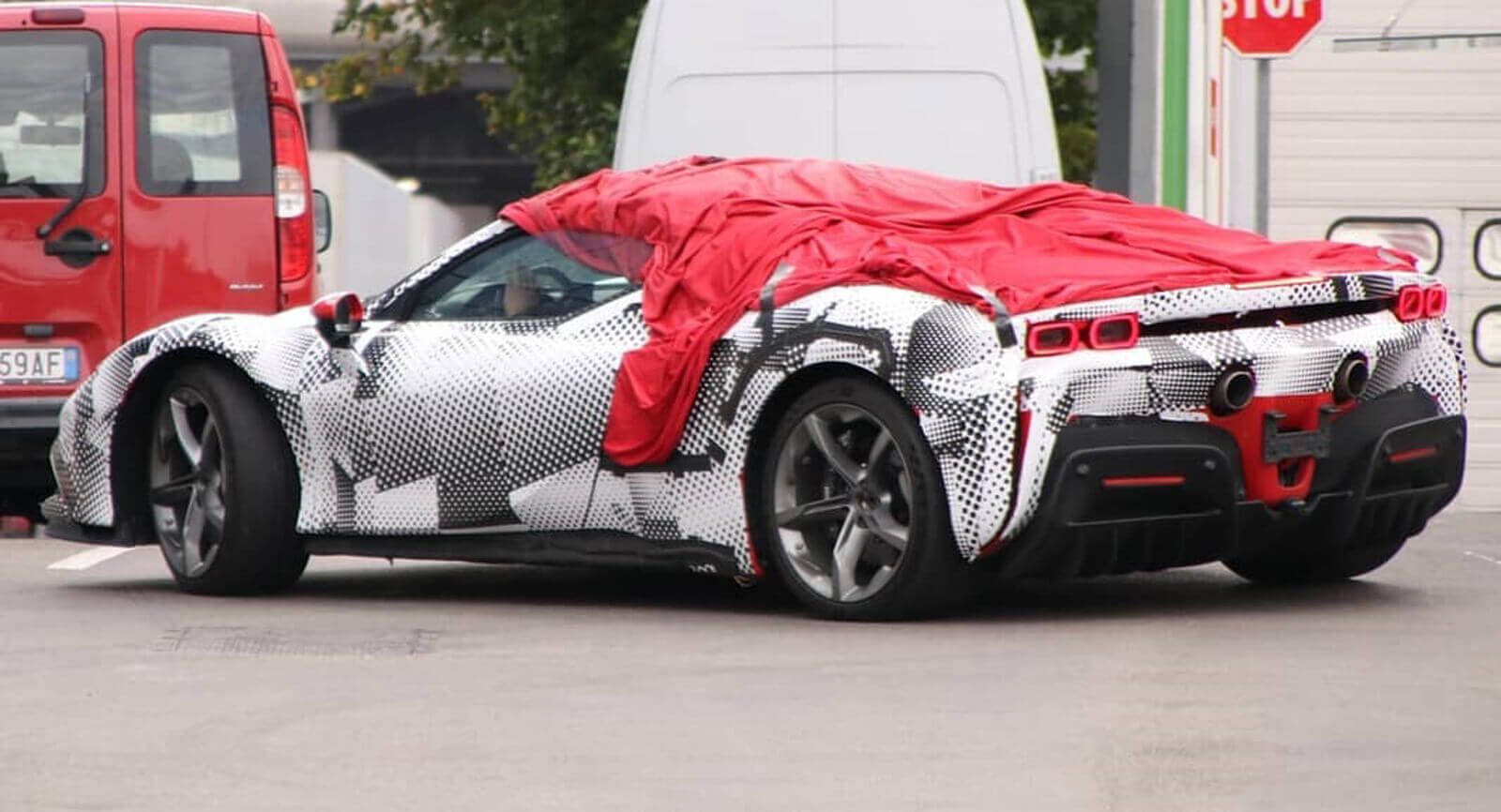 Expected to feature a folding metal roof, like the F8 Spider, the SF90 Spider (or is it the SF90 Stradale Spider?) will be a bit heavier than the fixed-roof variant and, inevitably, a tad slower.

Powering the supercar is a turbocharged 4.0-liter V8 engine, which makes 769 HP (780 PS / 574 kW). It is aided by three electric motors, two of them mounted at the front and the third one positioned between the ICE and eight-speed dual-clutch automatic transmission. The total output produced is 986 HP (1,000 PS / 735 kW), while the 7.9 kWh lithium-ion battery serves up an electric range of up to 15.5 miles (25 km).