If the idea of a $160,500 Mercedes-Maybach crossover sends a shiver up your spine, you can relax as the company is putting the finishing touches on an ultra-luxurious S-Class.

Caught virtually undisguised, the car follows in the footsteps of the redesigned S-Class which was introduced in September. However, there are a handful of clues this isn’t your typical model and it starts with a unique grille that features vertical bars.

The changes are more obvious from the side as the Mercedes-Maybach S-Class has an extended wheelbase and longer rear doors. There’s no word on how long the model will be, but the outgoing Maybach has a wheelbase that has been stretched by 7.9 inches (201 mm). 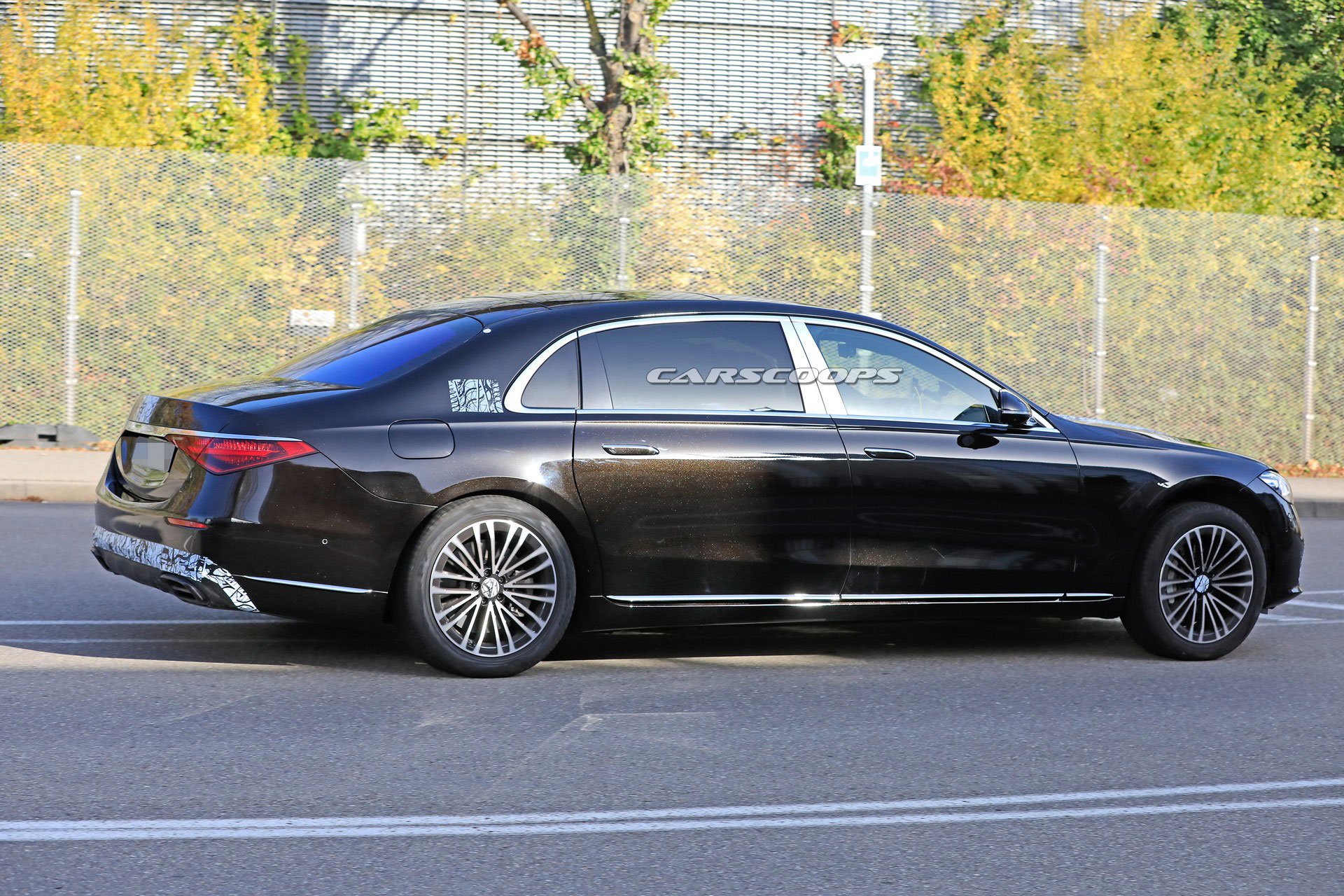 Besides the increased dimensions, the model has additional chrome trim and Maybach badges on the rear pillars. We can also see a unique exhaust system which echoes the one found on the range-topping GLS.

The biggest changes are expected in the cabin as the Maybach should have executive rear seats with power adjustment, footrests as well as heating, ventilation and massage functions. They’ll likely be separated by a full-length center console which comes with a tablet that provides easy access to the car’s various settings. We can also expect a rear seat entertainment system with two 11.6-inch displays.

The 2021 Mercedes-Maybach S-Class is expected to be introduced at the Guangzhou Auto Show on November 20th, so we’ll likely learn full details shortly.