Norway’s love story with all-electric cars is well documented and so the local delivery of the 1,000th Porsche Taycan should come as no surprise.

Porsche reached that milestone at the beginning of this month when a customer from the Scandinavian country took delivery of his brand new Taycan at the Porsche Center Oslo. That’s an impressive feat for a company like Porsche, which used to sell only several hundred cars per year in Norway.

The arrival of the all-electric Taycan has changed the game, however, leading to a doubling of Porsche sales this year in Norway compared to the same period in 2019.

See Also: Porsche Turned The Tallest Building In The World Into A Digital Billboard For The Taycan 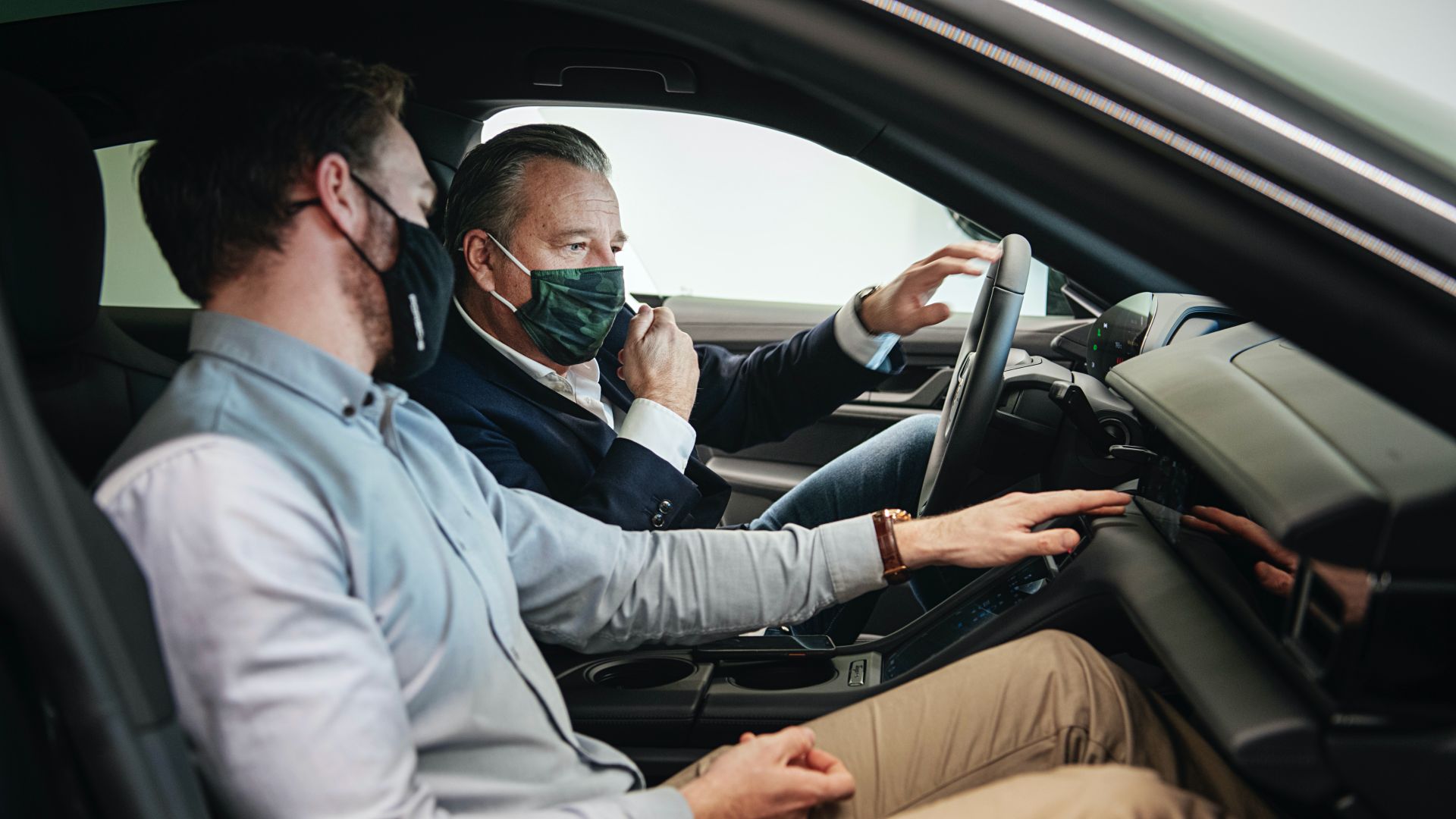 Customer Thomas Røed is no stranger to Porsche, having previously owned five models from the German brand. He says he expects the Taycan to deliver the same driving characteristics as his previous Porsches.

“I hear that the Taycan performs well, so I really look forward to the first drive that goes up to the mountains,” Røed says. Mind you, he did not choose the Taycan only for its performance. “My focus is not on driving as fast as possible on the track, I am more a touring man. The everyday joy of driving is most important to me. So, I feel at home in the term car enthusiast,” he explains. 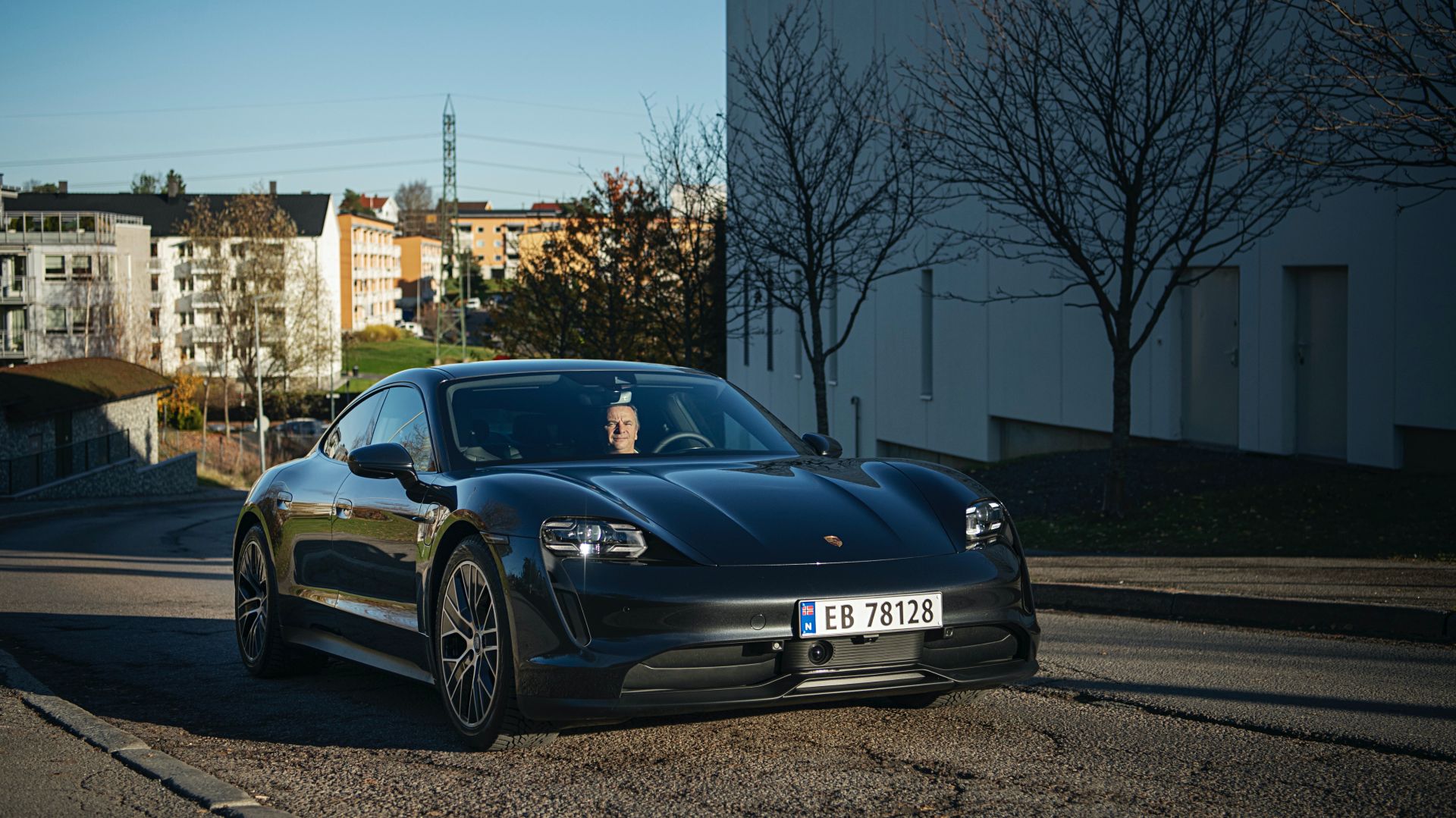 Since 2017, the market share of EVs in Norway has more than doubled and is today at almost 50 per cent. Naturally, Porsche sees an interesting volume potential in the market.

“The Norwegian government is supporting electric mobility with a tax system that encourages choosing electrified cars, a great charging infrastructure and other measures,” says Barbara Frenkel, Vice President Region Europe at Porsche AG. “All this led to a great headstart of the Norwegian market on the way to emission-free car traffic. We want to be part of this with our great electrified sports cars.”