Nissan is confident that the 2021 Rogue is far better than the Toyota RAV4, which is why they will be offering free test drives in the rival model to potential customers at its dealers this December.

The automaker expects around half of its 1,074 U.S. dealers to embrace this unconventional strategy, which is not without risk, because “a percentage of customers are inevitably going to value the differences between the models differently than expected”, Tyson Jominy, J.D. Power’s Power Information Network VP, said, cited by AutoNews.

The news outlet got its hands on a video message sent to dealers by Nissan’s VP of Sales and Regional Operations, Judy Wheeler, who said: “We know that when consumers check out the all-new Rogue side by side with the RAV4, they will be amazed by our standard, advanced technology, premium design… and, most of all, outstanding overall value.” Wheeler told AutoNews that “when you test drive our vehicle versus the major competitors, you’re going to end up purchasing this vehicle because it’s that much better.” 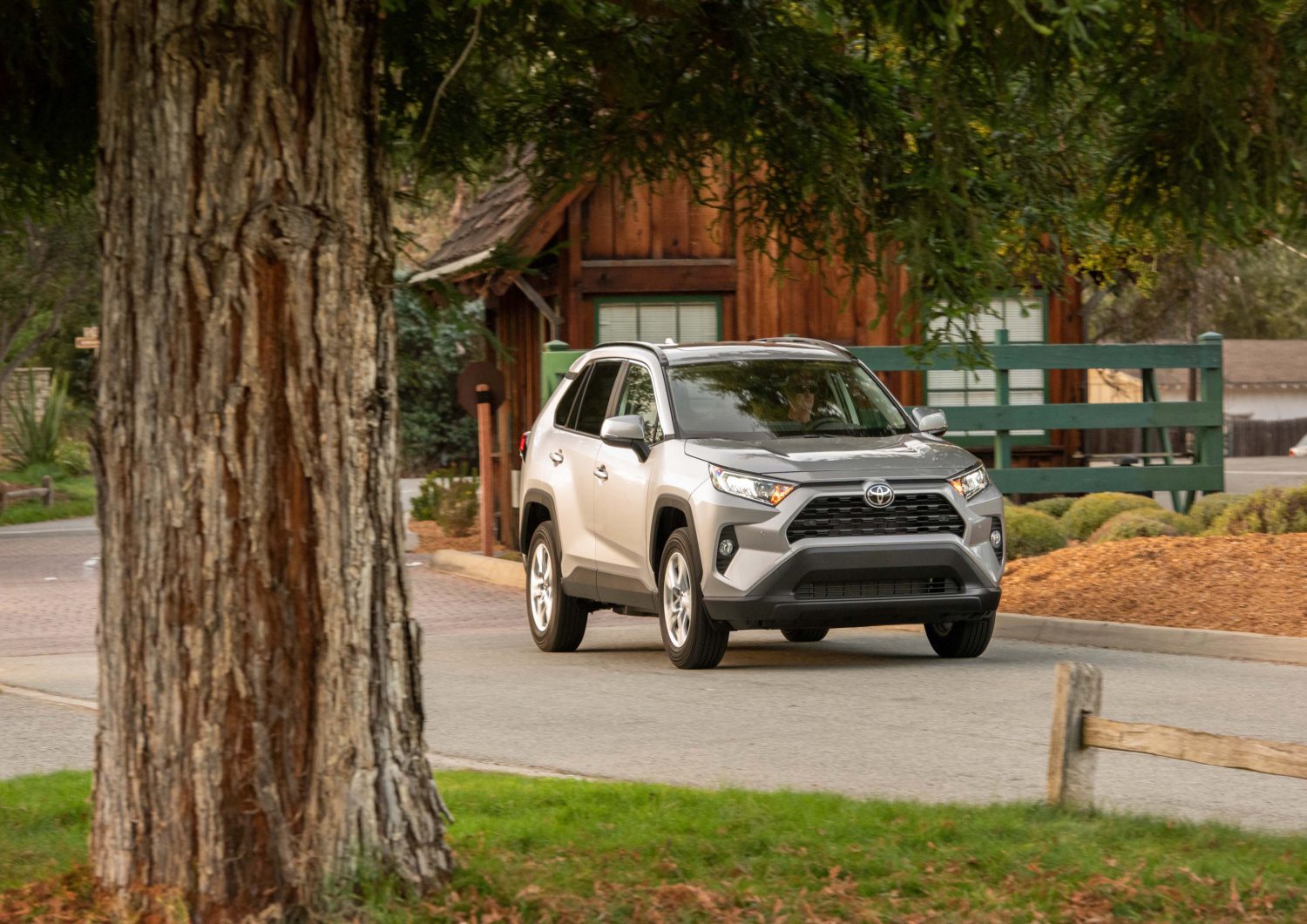 Toyota already knows of Nissan’s strategy to use a rented RAV4 to try and sell more Rogues, and they are actually “flattered”. “We are confident their dealers and customers will appreciate the quality, value, versatility and safety features that have made the RAV4 the no.1-selling (compact) SUV in the United States”, said the brand’s chief of sales, Bob Carter.

The unorthodox campaign is known internally as ‘Rogue Gone Rogue’ and is part of a four-month advertising push described by Wheeler as “the most robust marketing campaign in Nissan’s history”.