We’re less than two days away from the unveiling of BMW’s first bespoke electric SUV and its name is still a mystery.

The model referred to as the iNext or, more recently, the iX has been a long time coming, with BMW loosely previewing it via the Vision iNext concept in September 2018. After a rather long gestation period, as it was initially announced in 2016, it will be finally unveiled on November 11 at 2:00 pm CET (8:00 am ET).

In this context, these spy shots taken by our photographer are likely the last before the official reveal. 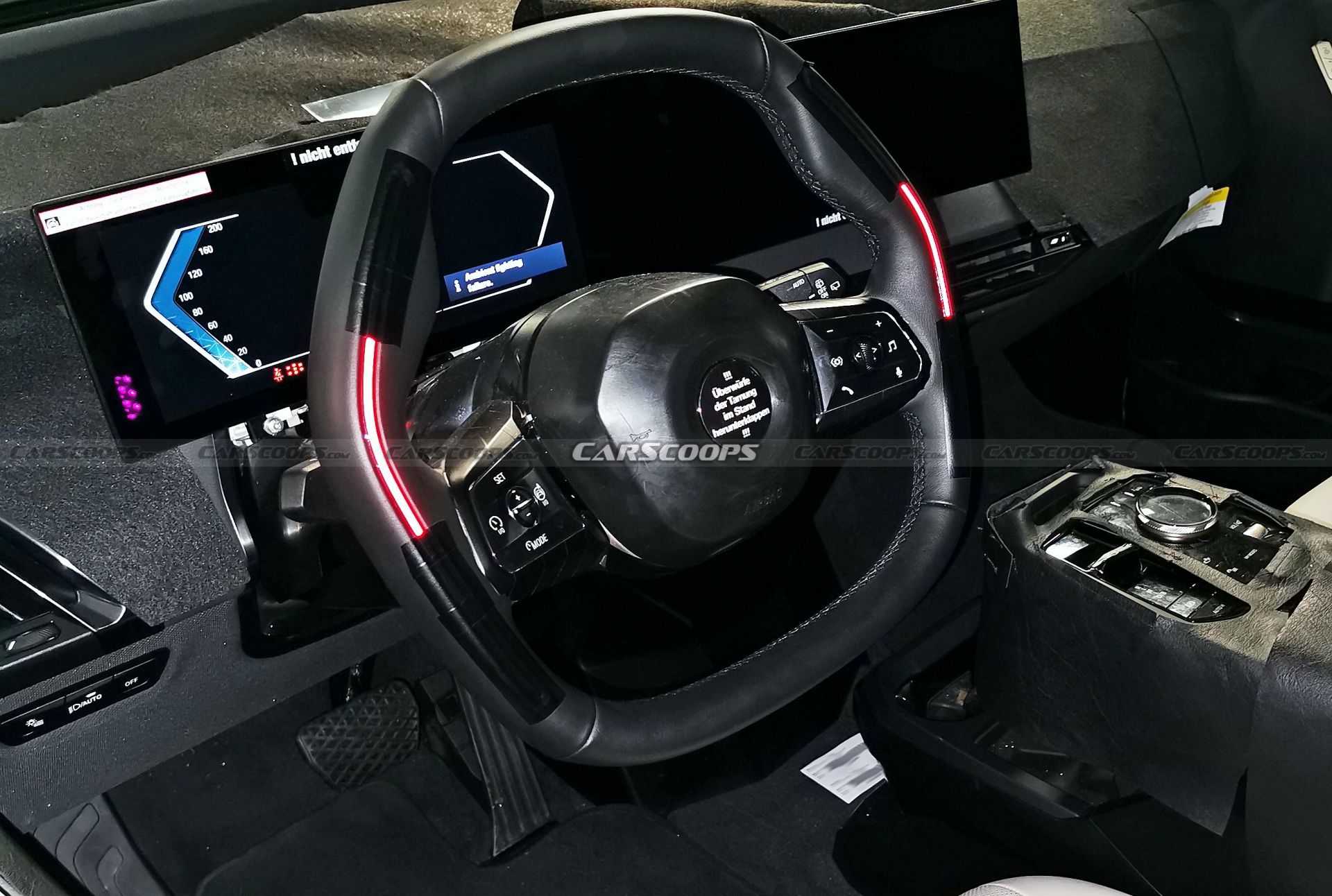 While the exterior retains the full-body wrap from previous sightings, we get our best look yet at the interior. While the test driver was in the store of a gas station, our man with the camera managed to get clear shots of the dashboard that’s dominated by a massive curved LED display.

The wide digital dash incorporates both the instrument cluster and central infotainment screen, though in these photos only the former was partially lit. The graphics look modern and include what looks like a speedometer on the left, while the new hexagonal steering wheel features LED light bars on the rim.

Most of the dashboard is still camouflaged, so we can’t see the rest of the ambient lighting system. A portion of the center console is visible, though, revealing the iDrive dial and other controls. 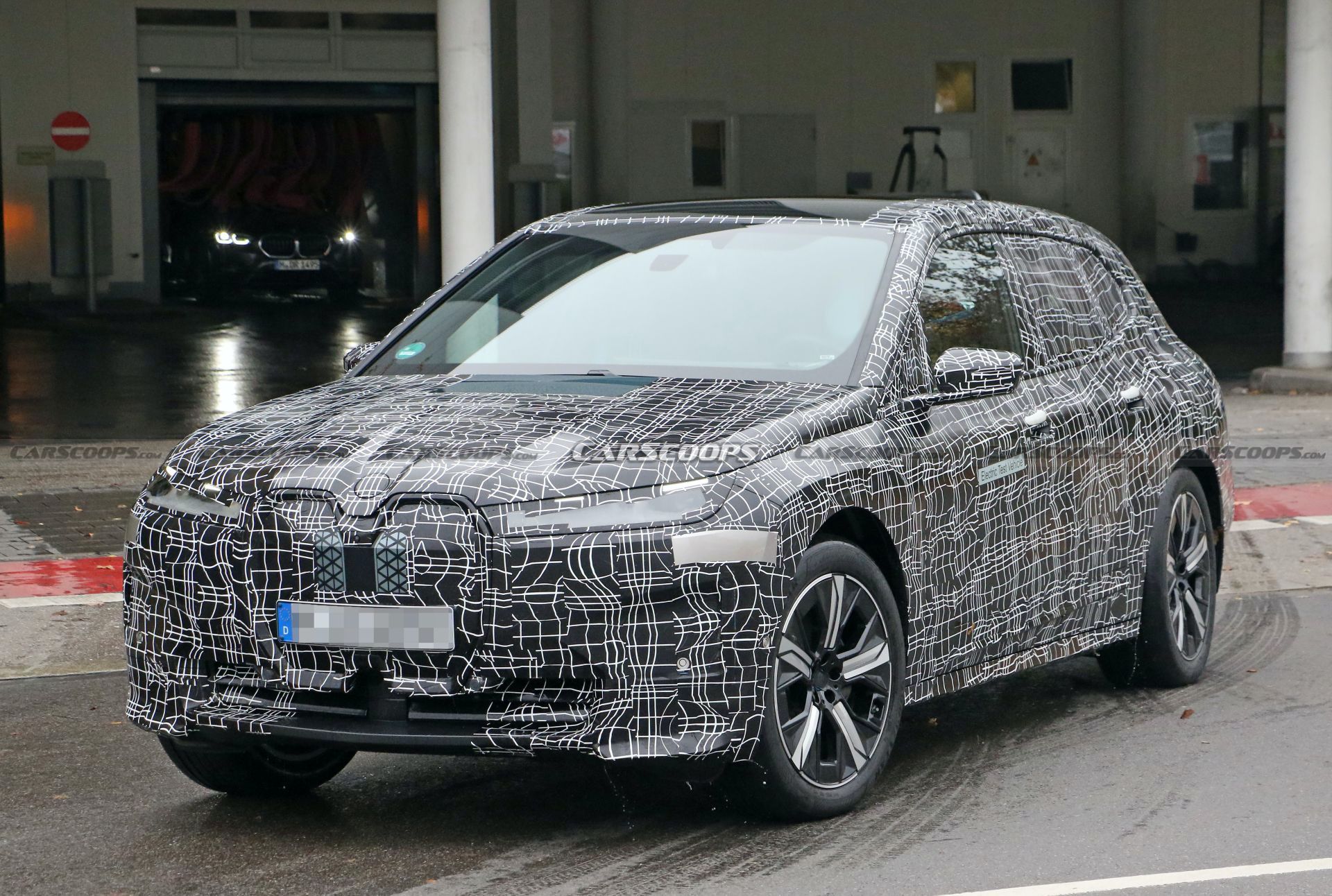 According to the latest reports, BMW will offer three variants of the iNext, all using the fifth-generation eDrive system and an 80 kWh battery. The entry-level RWD model is said to have 230 kW (308 HP), likely from a single electric motor similar to the iX3. The mid-range iNext will reportedly offer 390 kW (522 HP), while the range-topper will boast 455 kW (610 HP). Both variants are expected to feature a dual-motor setup and AWD.

Production will start in July 2021, which likely means North America will get the BMW iNext for the 2022 model year.