Production of the 2021 Ford Bronco Sport started in late October, a few months before the full-size Bronco hits the production line.

Information received by Ford Authority reveals that Ford started building the Bronco Sport at the Ford Hermosillo Assembly Plant in Mexico on October 26th. The start of production came just a few days after the official online configurator for the Bronco Sport was launched.

Watch Also: The Ford Bronco Sport Is No Slouch Along These Tough Off-Road Trails

While its launch has been overshadowed by its larger and more off-road-focused sibling, the Bronco Sport has all of the right ingredients to be a hit among SUV buyers. 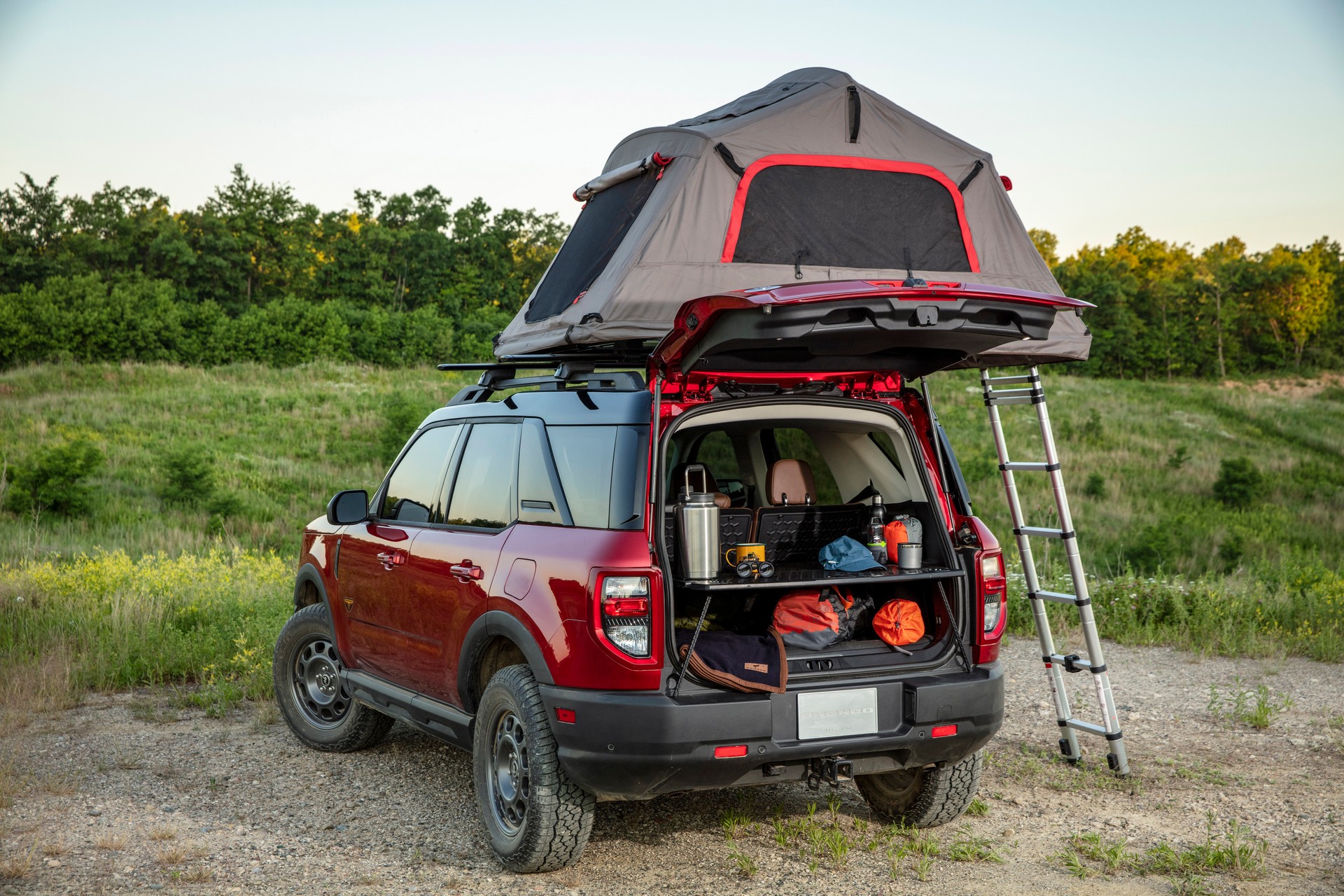 Two engine options are available for the Bronco Sport. Sitting at the base of the range is a 1.5-liter EcoBoost three-cylinder that produces 181 hp and 190 lb-ft (257 Nm) of torque, while flagship Badlands and First Edition models come standard with a 2.0-liter EcoBoost four-cylinder delivering 245 hp and 275 lb-ft (372 Nm) of torque. Both engines are mated to an eight-speed automatic transmission as standard, with 2.0-liter models featuring steering wheel-mounted paddle shifters.

While we expect most off-road enthusiasts to opt for the full-size Bronco, the Sport is still very capable in rugged terrain. For example, it includes trail-ready suspension and a terrain management system with up to seven GOAT (Goes Over Any Terrain) modes that include Normal, Eco, Sport, Slippery and Sand. The Bronco Sport also comes with a Trail Control system that’s essentially cruise control for off-roading. 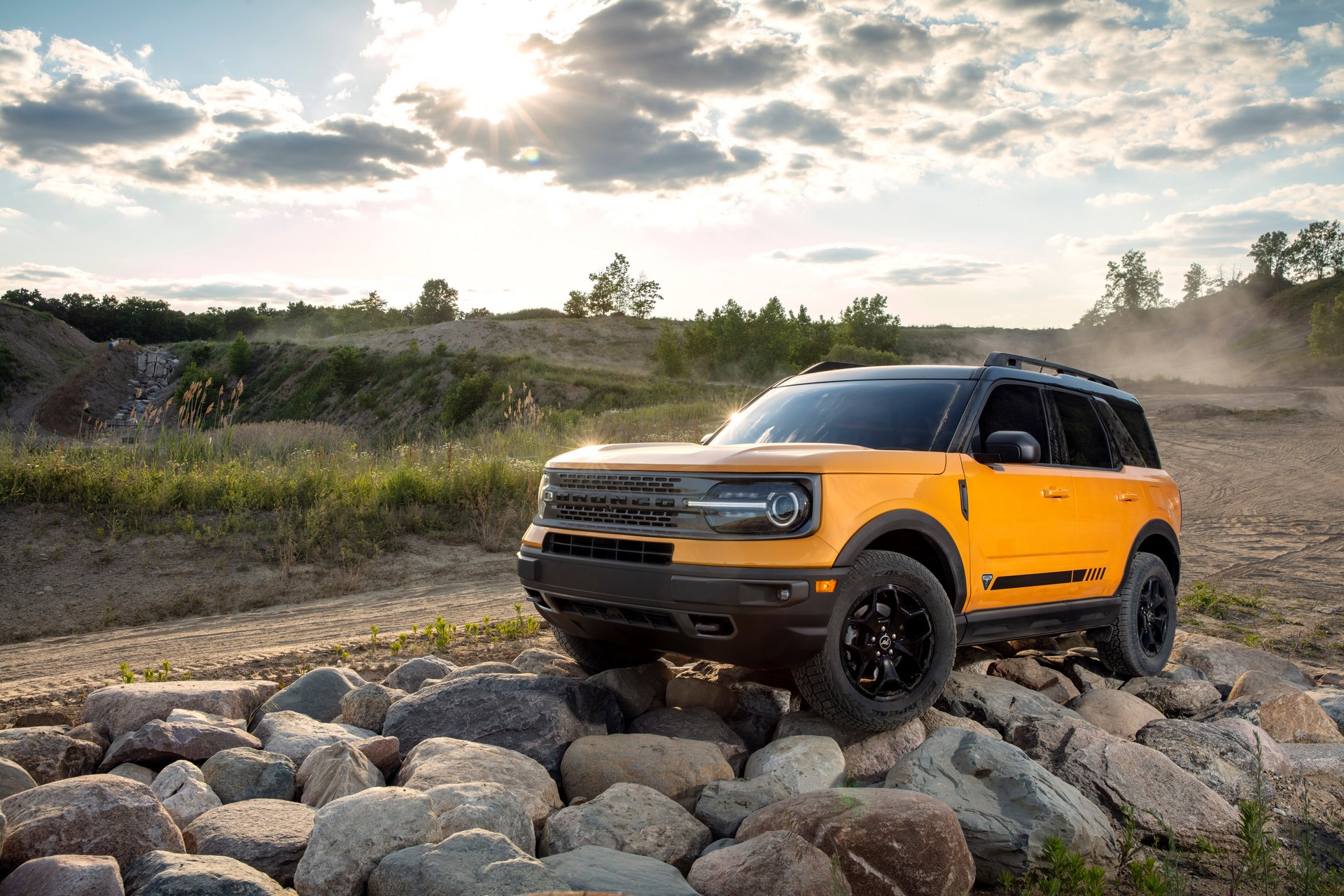