The number of new vehicles being sold in the United States with price tags exceeding $100,000 is increasing, according to a new report.

In the year 2010, there were just six vehicles on sale in the U.S. from luxury and mainstream automotive brands (excluding the likes of Rolls-Royce, Ferrari, Lamborghini, and other exotic brands) with price tags of at least $100,000. That number has increased to 16 vehicles with six-figure price tags in the 2020 model year.

A report from USA Today found that eight of these vehicles come from BMW, while two are produced by Audi, two from Mercedes-Benz, one from Porsche, one from Acura, one from Nissan, and one from Polestar. The list only counts vehicles with starting prices exceeding $100,000 and doesn’t include those that can be specced up to six digits.

Read Also: The Fastest-Selling New Cars In The U.S. Are Almost All SUVs 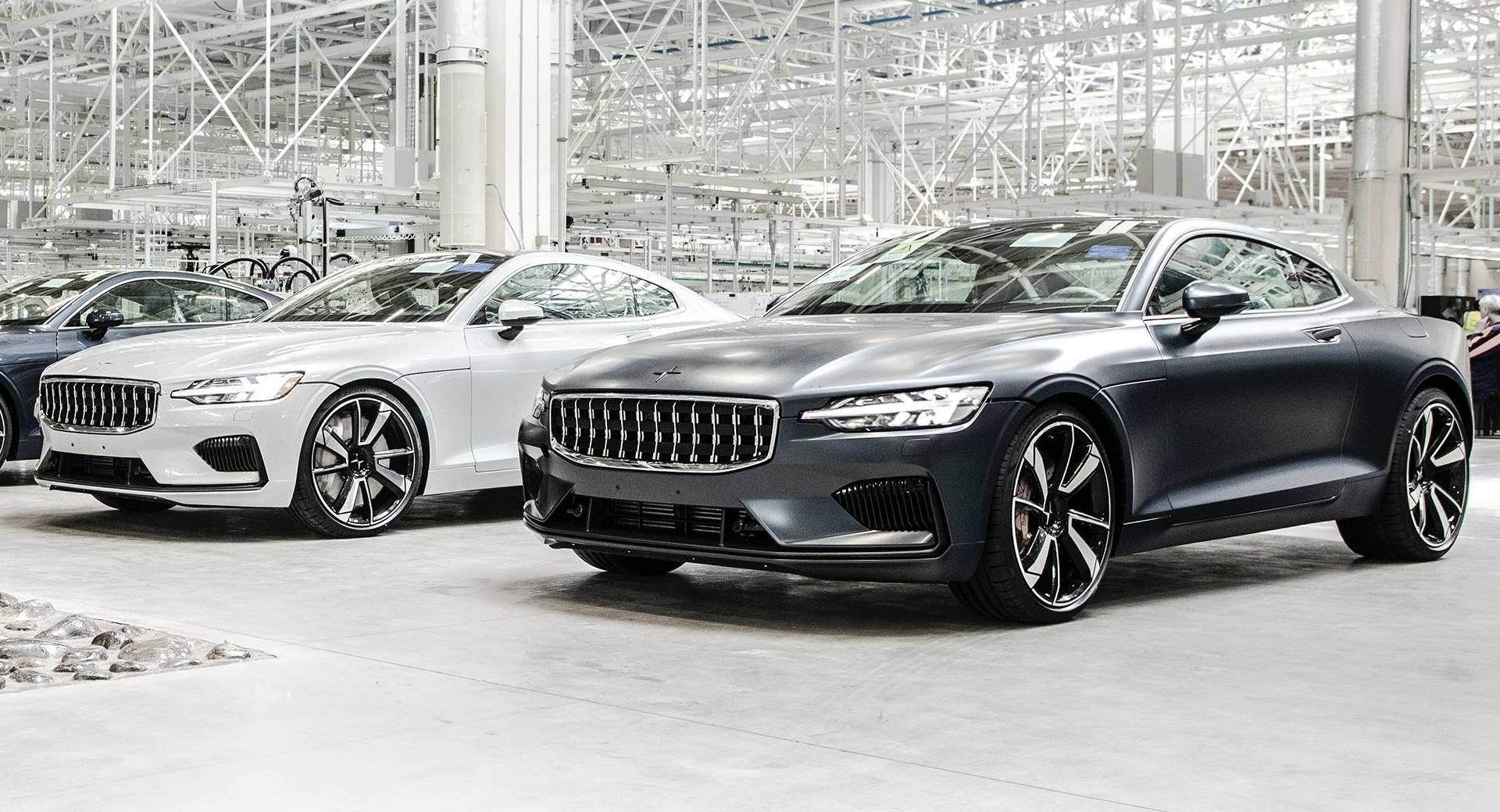 Analysts believe there are a number of factors that explain the burgeoning number of expensive, high-end vehicles.

For starters, longer-term car loans and cheap interest rates are said to be a contributing factor. In addition, analysts state that new-car buyers are less willing than ever to compromise and want the best of the best.

“People just want more and more, and you think that they’re not going to pay for it, but they find a way,” Edmunds analyst Jessica Caldwell said in a statement.

Caldwell added that the days of car buyers looking for budget options and trim levels are gone.

“If you are that type of buyer, generally, you’re probably not in the new car market any longer – you’re probably looking at something on the used market,” she explained. 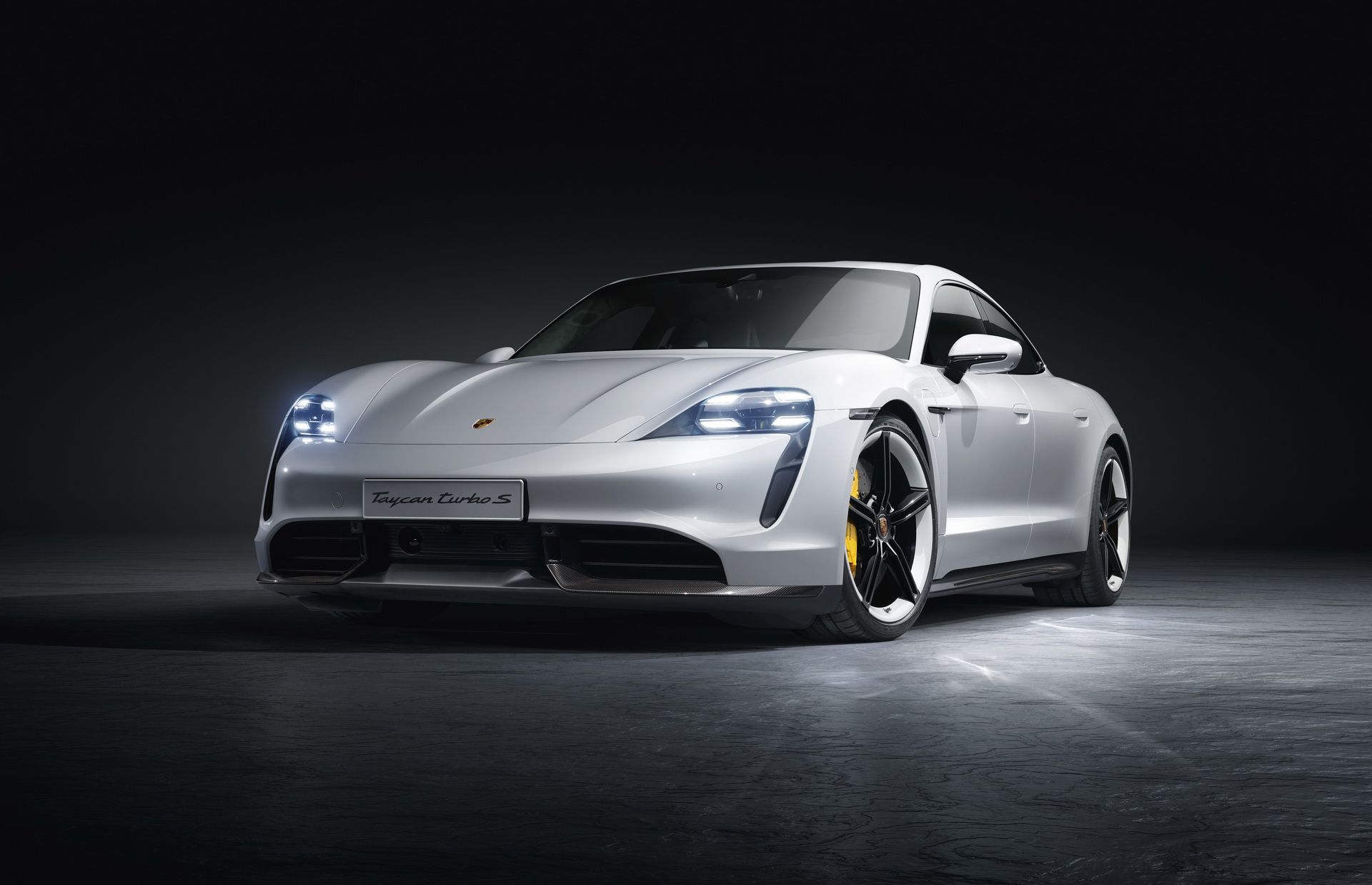