In a burgeoning age of electric vehicles, it’s comforting to know some of us out there still like it old-school. We’re talking about enthusiasm for rally-bred weapons like Subaru’s turbocharged WRX, the Mitsubishi Evolution series and Ford’s Focus RS. Sadly, neither the Mitsubishi nor Ford are still in production, and the Subaru is well into its twilight years.

However, there’s hope on the horizon for WRX fans; an all-new model is well under development, and the word is that it aims to retain its rally-bred heritage. But will it be as hardcore as it used to be? Let’s peel off the spy-shot camouflage to reveal what’s cooking for 2022.

Also See: Everything We Know About The 2022 Subaru BRZ Coupe

Subaru’s “Dynamic X Solid” design ethos is evident throughout the sculptured sheet metal surfacing, especially around the doors and rear haunches. The view from the back is much more muscular than any WRX before. It will sport quad exhausts, a large diffuser panel, triangular corner vents and C-clamp taillights connected by an illuminated strip across the trunk.

A Nicer Place To Be

Like other Subaru models launched recently, the next WRX sits on the company’s Subaru Global Platform which brings improved handling, safety and interior packaging benefits. The current car’s rather drab cabin also makes way for a much swankier layout, with design DNA and content plucked from the new Levorg wagon. 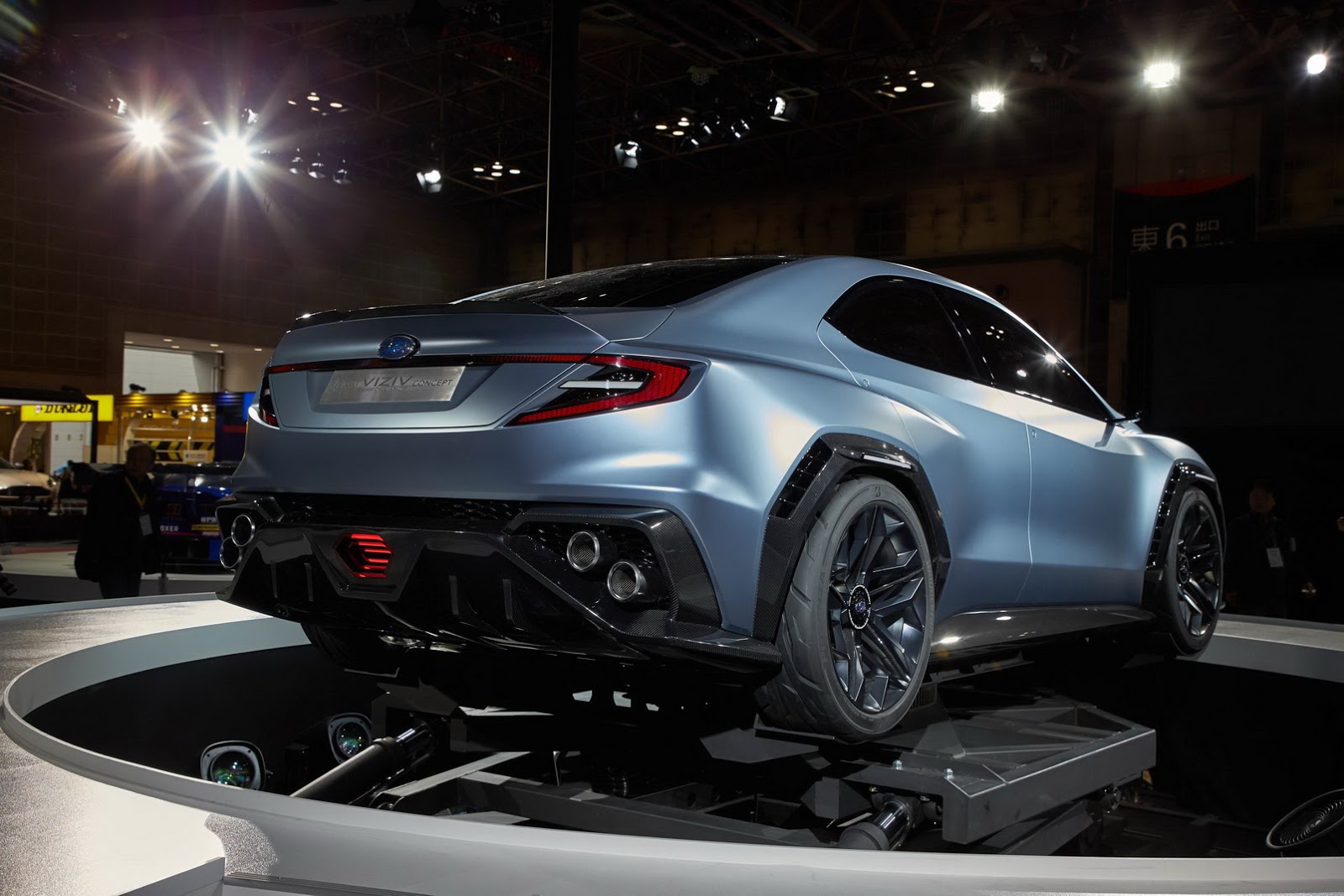 Water cooler conjecture suggests both the 2.0-litre FA20F and 2.5-litre EJ turbocharged units are to be replaced by one engine: a turbocharged 2.4-litre FA24F boxer-four. Used in the three-row Ascent SUV, Legacy and Outback, it produces 260 horsepower and 277 lb-ft of torque. Revisions to this engine will yield 300 horsepower in WRX trim, while the STI will get a healthy bump to almost 400 hp and 361 lb-ft of torque.

What isn’t on the cards (and we’d love to be proven wrong) is any form of hybridization, whether it be a 48-volt mild hybrid, full hybrid or plug-in hybrid (PHEV). Without it, getting the WRX into markets such as Europe will be difficult due to ever-tightening CO2 emission rules and severe penalties for missed emissions targets.

Once upon a time, Mitsubishi’s Evo X was the one to beat, as was Ford’s more recently-axed Focus RS. So what offerings will the next WRX compete against now? Arguably and at least for the WRX, that answer lays in the form of Hyundai’s i30N, the Honda Civic Type-R and premium rivals like Volkswagen’s Golf R & GTI, Audi S3, Mercedes-AMG A 35 and BMW M235i xDrive Gran Coupe.

We anticipate an official reveal before Christmas, or early 2021 as an MY2022 offering. Expect pricing to start around $30,000 for the base WRX.

So, what do you think of the WRX’s new look? Share your views in the comments below.

Note: The predictive illustration was made by CarScoops’ artist Josh Byrnes and is in no way related to or endorsed by Subaru 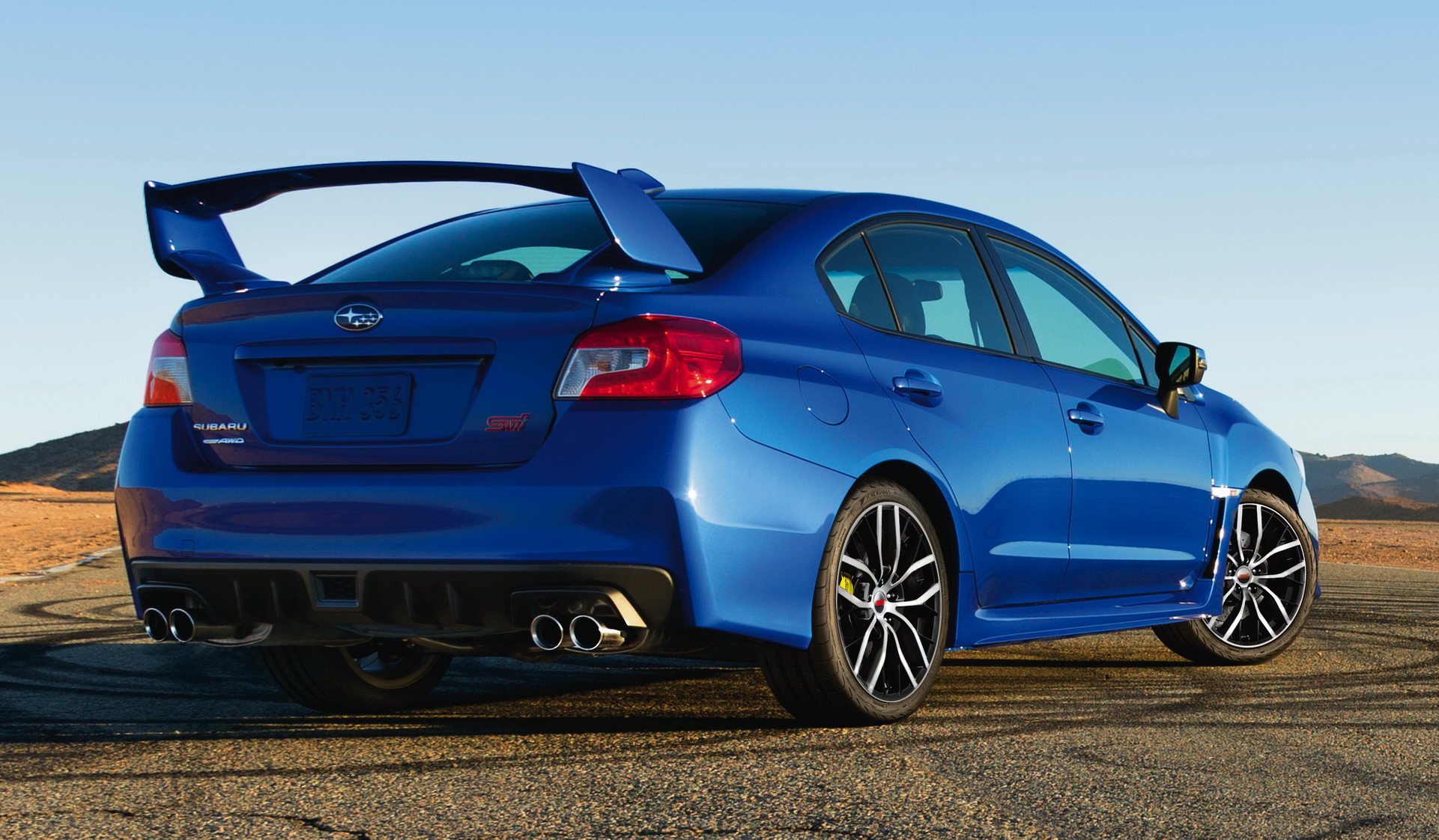