Mercedes-Benz has revealed that it will back away from the autonomous vehicle race and avoid morphing into a mobility company, as so many other car manufacturers are doing.

Under the leadership of Dieter Zetsche, the German company dived head first into the race to develop completely autonomous vehicles. Five years ago, it unveiled the futuristic F 015 Luxury In Motion Concept as a preview of what future vehicles would look like.

Now, Daimler is being led by Ola Källenius and he has different ideas. According to German publication Redaktionsnetzwerk Deutschland, Källenius believes it is more important for the company to deliver consistently strong profits than it is to relentlessly pursue innovation.

“The conversion to a mobility provider is a thing of the past,” a Mercedes spokesman said. “We will move away from it again. You can’t make money with offers like car sharing. Our investors don’t just expect sales, but also above all profit.” The spokesman added that Mercedes is no longer involved in the race to Level 5 autonomy, stating “We don’t compete in any race that we can no longer win.”

With Källenius at the helm, the company has cut its research and development investments. Late last year, it backed out of a merger with BMW that would see the two rivals combine their car-sharing services.

Redaktionsnetzwerk Deutschland adds that the development of autonomous vehicles in Germany has reached a stalemate while it continues to charge ahead in the United States. For example, Waymo recently started offering rides on public roads in self-driving robo-taxis, while the nearest Mercedes has come to autonomy is a self-parking pilot programme at Stuttgart Airport announced in October.

“The software is the big sticking point,” trend researcher Mario Herger explained. “Waymo consists of IT specialists. They don’t care which model and which brand they transplant their software into. In Stuttgart, the focus will now be on very classic values; ‘We want to build desirable cars.’” 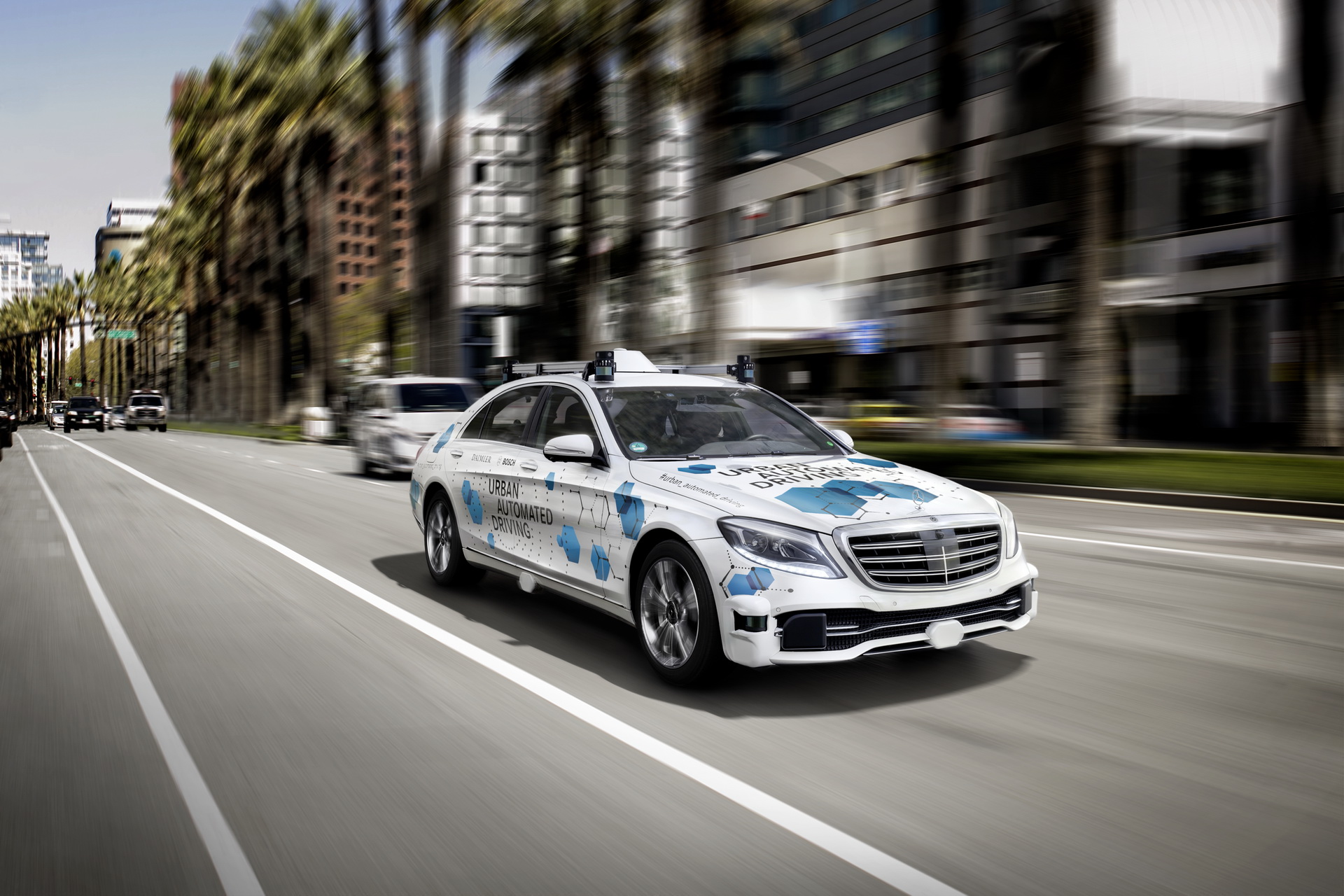