During a recent investor call, CEO Louis Camilleri said that not only can’t he envision the automaker transitioning exclusively to electric power, but he also doesn’t think EVs will account for 50 per cent of Ferrari’s sales in his lifetime (he is 65).

While Ferrari is clearly in no rush to go all-electric, its current range is topped out by the SF90 Stradale, a plug-in hybrid that combines a 4.0-liter twin-turbocharged V8 with no less than three electric motors. What’s more, Ferrari is also known to be developing a V6 hybrid powertrain, although it remains to be seen what model will use it.

Maranello’s all-electric vehicle plans are a little less certain. According to Camilleri, Ferrari won’t launch its first all-electric model before 2025 at the earliest. These reports were backed up by patents that surfaced in January 2020 previewing a future Ferrari with four electric motors, one at each wheel. Admittedly, the description of this patent stated that the quartet of electric motors could work on conjunction with a traditional engine.

While many major car manufacturers are rushing towards all-electric fleets, Ferrari clearly sees no rush and, given its relatively low sales, it doesn’t have much impetus to build EVs, unless that’s what its customers want or if it has to in order to meet emissions regulations. 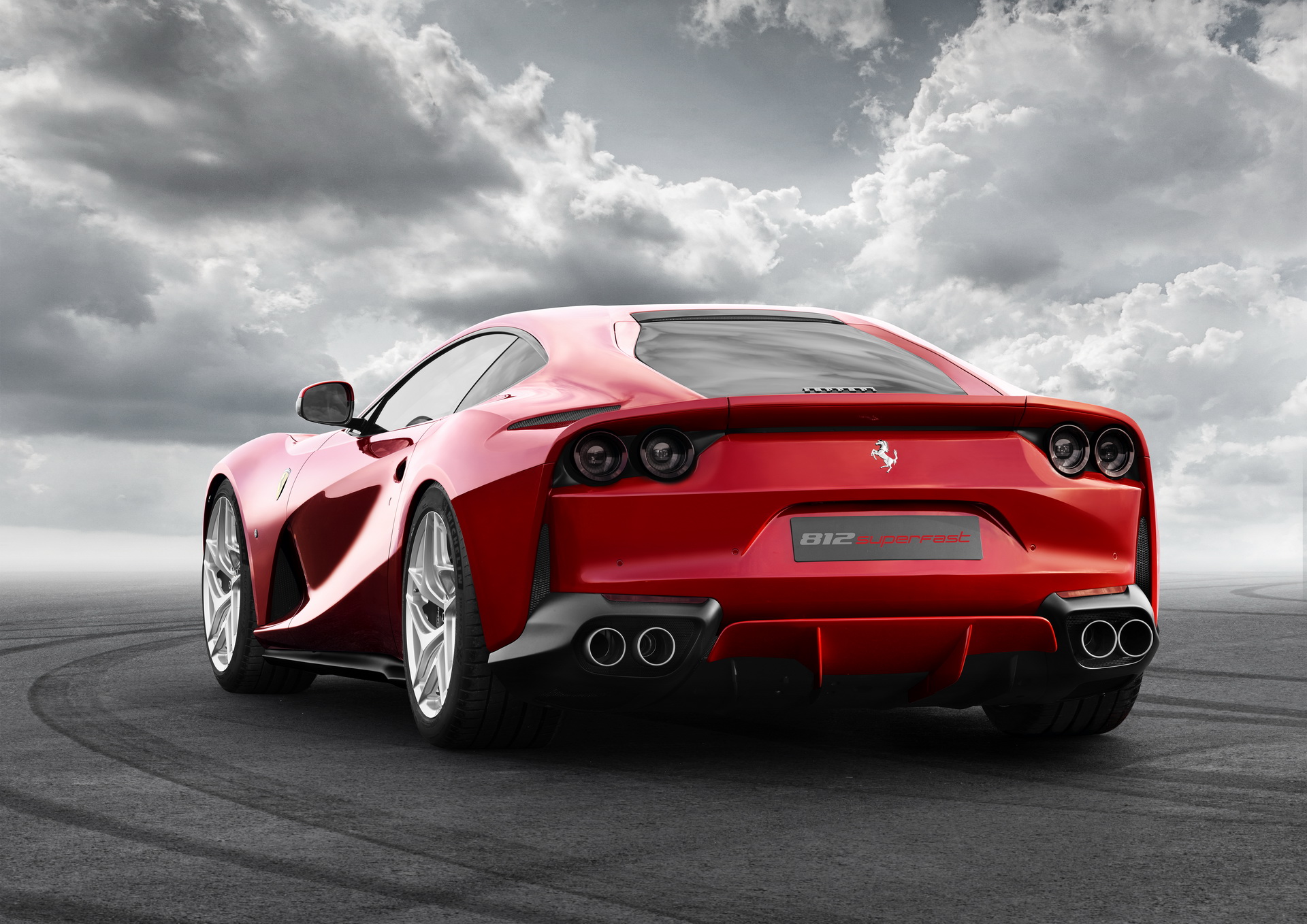